After image mosaicking, some images have a mist or haze or color aberration. How can I get rid of it? 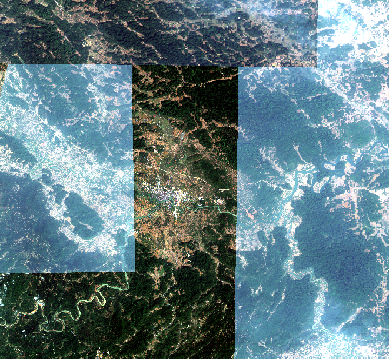 The result would be better if you first do an atmospheric correction. I think you have used L1C data, right?

Yes, I just made a simple mosaic of Sentinel-2’s original L1C images on GEE platform, but there was a color difference. In addition, because I haven’t found a method of atmospheric correction on GEE platform, I intend to implement atmospheric correction after exporting GeoTIFF images. But sen2cor can’t handle GeoTIFF files. So I don’t know what to do.
Thanks for your reply. 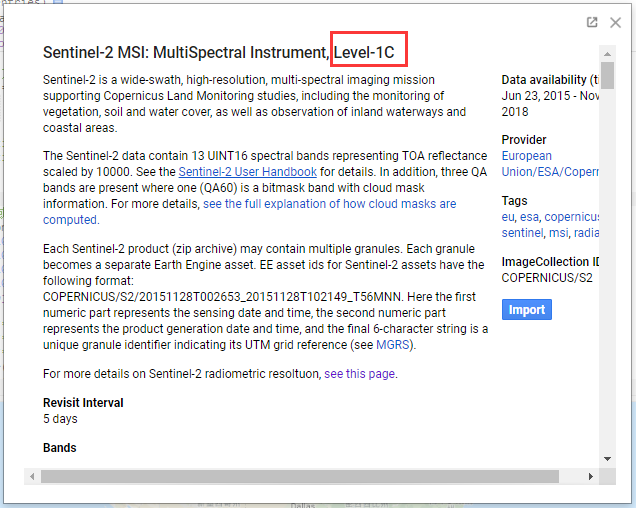 Maybe you find a tool for the radiometric normalization of different input products in Google Earth Engine.
I could imagine that others have already attempted to create S2 mosaics of different dates.

Just one note: sen2cor performs radiometric calibration in terms of sun illumination and water vapor in the atmosphere. It does not remove clouds so ‘atmospheric correction’ might be a bit misleading

Well, actually, I have two plans. One is to remove the color difference between the mosaic images of different dates; the other is to correct the image by atmospheric correction and radiation correction. I do not know which of these two steps should be executed first. And I don’t know what functions or tools to deal with these two situations.
Best wishes！

You might want to check out this python script, developed by Sam Murphy and freely available on Github:

Otherwise I would suggest downloading the raw images, applying the sen2cor in SNAP, and then mosaicking the images together.

You might also check the harmonized surface reflectance product: https://hls.gsfc.nasa.gov/

Thank you for sharing.