I have a pair of ALOS 1 PALSAR 1.1 CEOS data. Both have a single band. I tried to generate interferogram using following steps:

However, the result is perfectly black. Can’t S1TBX do this job?

After the final step, the results are black.

Did you also try Range Doppler Terrain Correction? Maybe there is no correlation found between the simulated SAR image and the interferogram.

During CreateStack substep of the Coregistration process, I used “Orbit” as the initial offset method, is it right?

Now the result is not empty in another run, but interferogram does not look good inspite of good coherence.

maybe you can post a screenshot of the coherence and the inferferogram.

@ABraun
hi ABraun,
Please see my coherence and interferogram, let me know what’s wrong went in processing.
Both belongs to the same location. 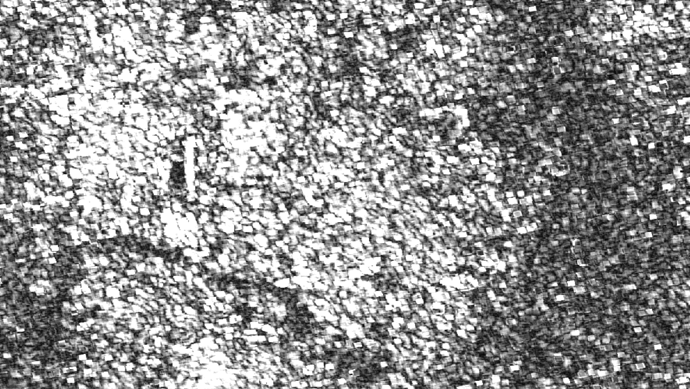 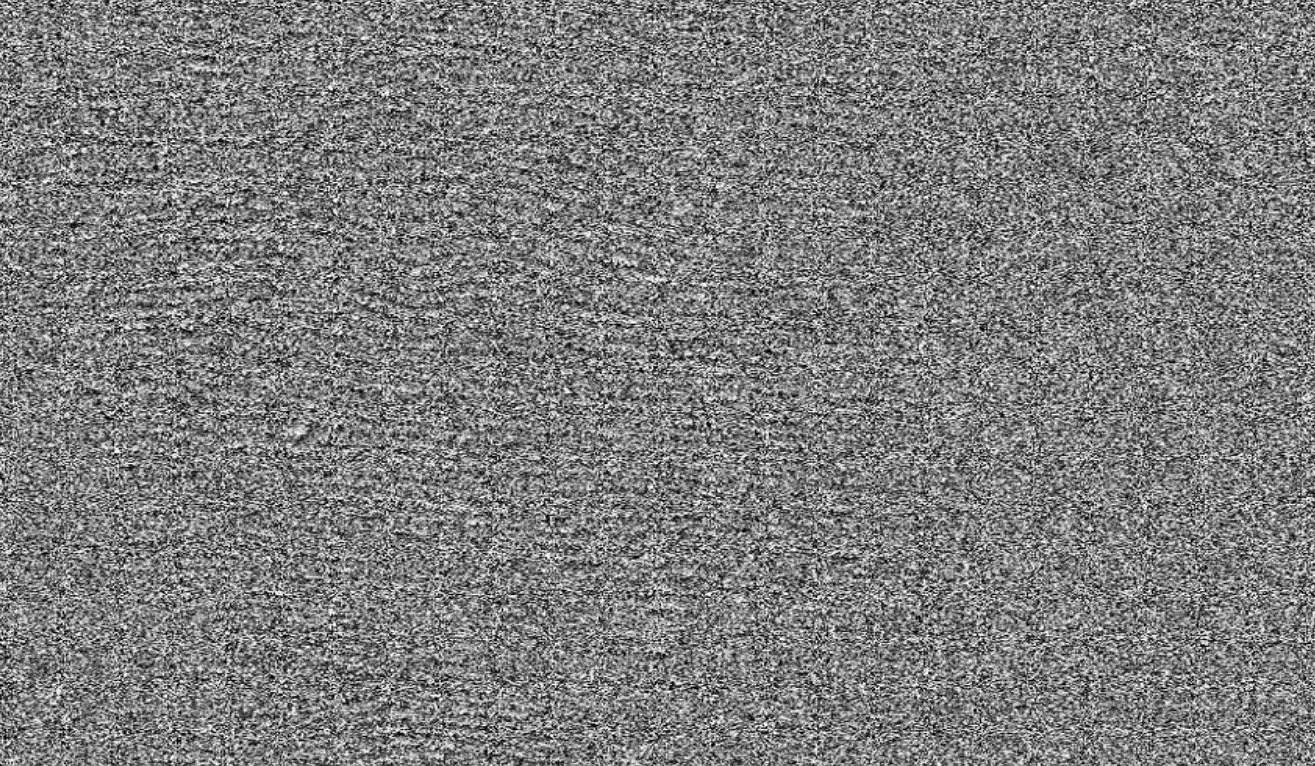 Though the coherence is high, the generated interferogram does not seem OK in my case. I did following steps:

Please guide me if I had to do any other steps, or change the parameters.

I wonder why the interferogram isn’t colored. Did you open phase_ifg_xyz?
I would also have a look at it before the Terrain Correction (why do you correct it at all if I may ask?)

Maybe fine registration is another option.

I am also not sure if Deskewing is necessary before the interferogram generation. Did you try it once without?

@ABraun
I try again according to you, and let you know the result.
Also upload color screen later.

I tried as you mentioned.

but, the interferogram (attached) does not look sound.

okay, thats not good at all

What is the date of the two images?
Are they both of the same flight direction? (ascending or descending)

@ABraun
by the way, should i use topo phase removal after generating ifg?

I’m afraid the time between the two images is too long. This leads to temporal decorrelation of the signal and the loss of proper SAR fringes (and low coherence values).

Here you can see the coherence steadily decline over time. As it is a measure for the quality of InSAR your observed patterns seem reasonable. Note the blue coherence values for ALOS in the third column and how they decrease with longer time intervals: 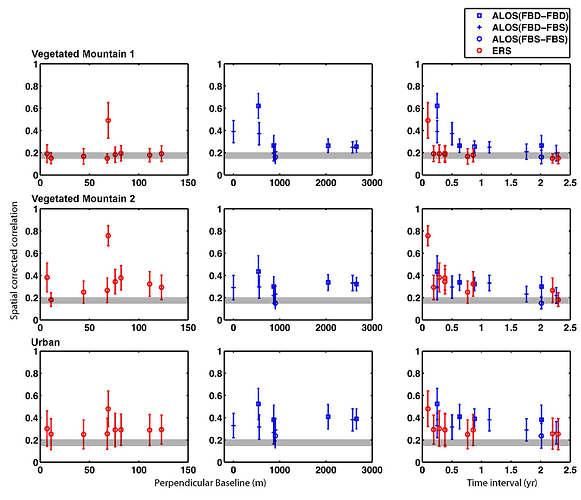 @mengdahl
yes, there is some coherence, but i could not get good interferogram. Do you have any suggestions for it?

can you show us a histogram of the coherence image?

Hi
The main question is possibility of Alos1 Palsar Insar processing using snap software.
I suggest you that choose a shorter time interval instead of engaging a very long temporal baseline.
In this case very long temporal baseline (about 3 years) may case lose of coherence even about persistent scatterers.
So after selecting a shorter baseline try to check generated interferogram.