Artifact after re-projecting to UTM

I re-projected a Sentinel 3 EFR image to UTM with geocoding enabled using SNAP 6.0.0 and I noticed a small non-contiguous data in the output as a result. This appears to be an artifact and I have not totally figured out what may be causing it. 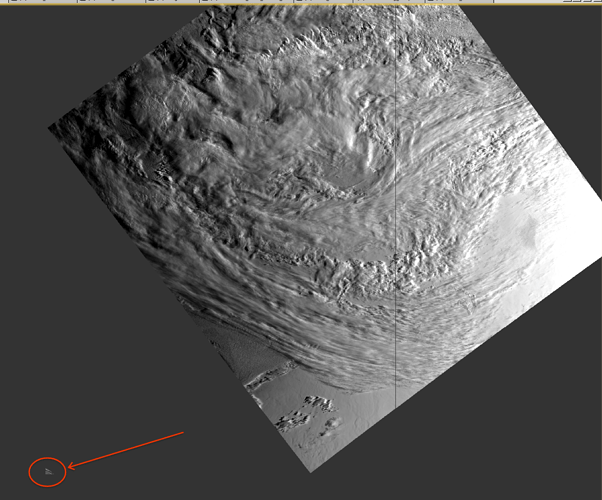 The image is fairly far south with the center at -75 degrees latitude and the southern most point is at ~ -84 degrees, so I suspect that might be too far south for the projection step. Included is the processing graph I used since there might be a setting I have there that might actually be causing this issue.

If anyone has any information regarding what may be causing these artifacts that will be helpful. I will try to confirm if it is indeed a latitude issue in the meantime.

If you are so far south you should think about using a polar stereographic projection.
However, the artefact might come from wrong values in the latitude/longitude bands. Have you checked them?

UTM zone are also only valid for certain areas.
84 degrees south sounds to me a bit to far. You can check it here: http://spatialreference.org/

I do intend to project extreme latitude images into polar stereographic projections but this was just a test image which I noticed the odd artifact.

I didn’t think to check the latitude/longitude bands but I can take a look to see if there is anything odd going on there. So far in a few hundred other test images I have not noticed anything like this in particular so it isn’t all that reproducible outside this image it seems. But I wouldn’t be all that surprised if it was due using UTM at too extreme latitudes.