I think there’s a bug in the GeoTiff and GeoTiff/BiGTiff export/writeProduct. This happens following update georeference applied after subset. The geocoding seems corrupted particularly near the corners as the sample image shows. Opening the BEAM-DIMAP does not suffer from this which is why I think it is a bug with the GeoTIFF export/product writing.

Could someone replicate this? 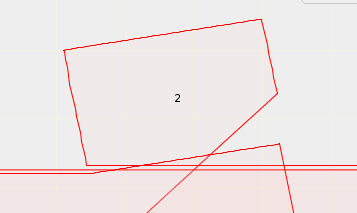 This probably depends on your input products and also on the location on earth.
In general, the export to GeoTiff works. There might be some scenarios where it fails.
Can you give some more details?

The input product that is being written is the same for both GeoTiff and the BEAM formats. In fact, the GeoTiff is written immediately after the BEAM.

Does the site being an island be the cause?

What I do not get is why is it good in the BEAM-DIMAP and not in the tiff?

The Island site should be no issue.
But as I said, it could be that something is not correctly handled when writing the GeoTiff, but it is correct for BEAM-DIMAP.
What do you mean by “update georeference”. How do you update it?
What kind of data are you using? Which sensor?

After subset I use Update-Geo_Reference as follows:

where the demName and resampling method are defined as variables.

I notice that the subset does not have the issue before updating the georeference. The reason for the georeference update is to update the geocoding and take into account the effect of the DEM without correcting for the deformations.

I am using Sentinel-1 SLC products.

Following an update here’s how the export looks (red is the BEAM; white is the Geotiff exported) 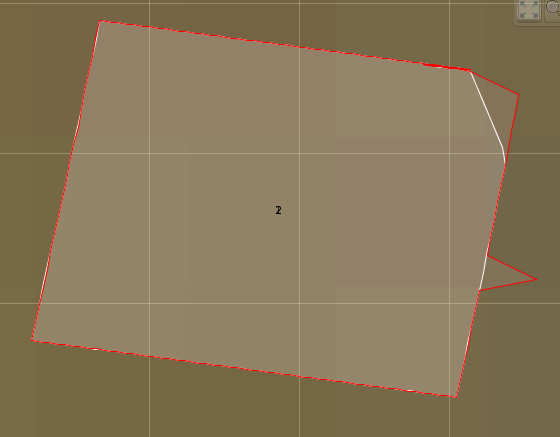 An update on this. The bug persists in snappy. When exporting the same image through SNAP it does not occur.

Thanks for the update. I’ve added this issue to our bug tracker. https://senbox.atlassian.net/browse/SNAP-1085

@marpet Great. I noticed you mention it is Sentinel-2. I missed to note that it is actually Sentinel-1.

This was just a typo in the issue text. But thanks for clarifying.