I followed the tutorial in EO college for the crop classification using sentinel1 toolbox and I come across some of the misunderstanding in that tutorial as the following: 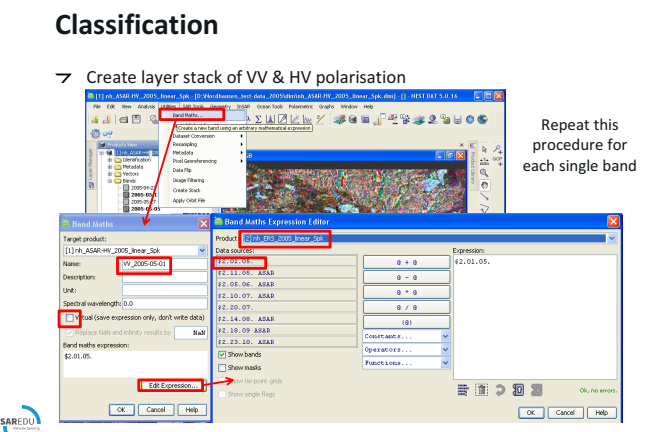 So my question could I use Radar,coregistration,stack tools, create stack instead from what he used.

This is the link of the tutorial
https://eo-college.org/resources/agriculture_tutorial/

Moreover, when it comes to the classification as shown in the following picture,
the ROI mask is not active to add the name of the mask 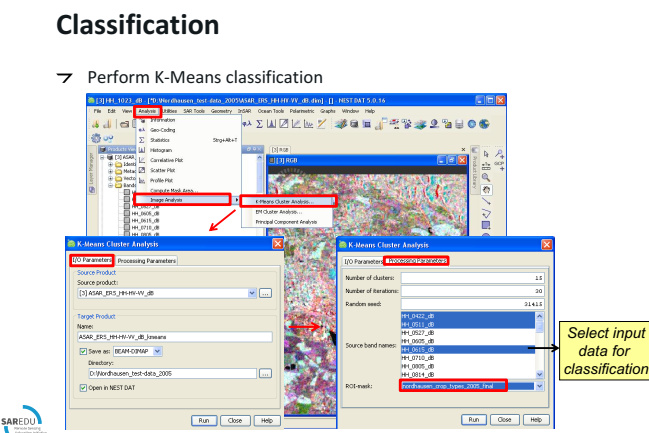 Last but not least, he used ESRI shape file for each crop, As a result How can I obtain shape file for any area I like to add crop type calssification?