Do you have an idea for a solution/work around? My first thought is to add some sort of metadata, since the frequency (C-band) is known.
Best regards,
Marvin

DEM assisted coregistration is strictly geometry based. It requires the
orbit state vectors. I don’t believe the S2 products have this.

Hi lveci,
thanks for your reply. I know that PCI Geomatica has a DEM assisted coregistration which works for both, optical and SAR data (combined), so I was guessing that SNAP would provide the same functionality. However, the program is complaining about missing information on the radar frequency, not the orbit (unless the radar frequency is a part of the orbit state). Is it possible to edit the metadata of S2 so one can perform the desired process?
Best regards,
Marvin

thank you for you answers. here are some example of offsets I get after terrain correction: 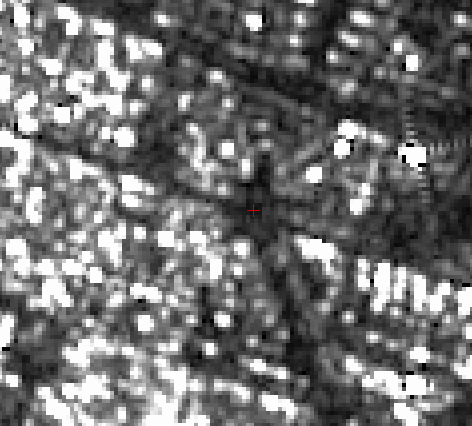 same, just S2, red crosshair is on the same location 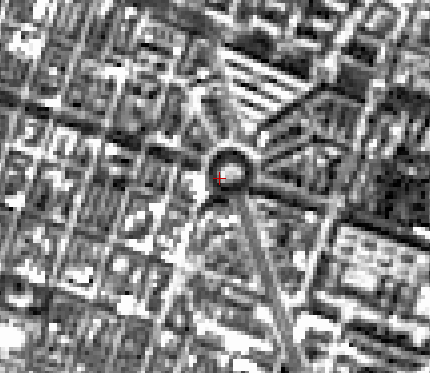 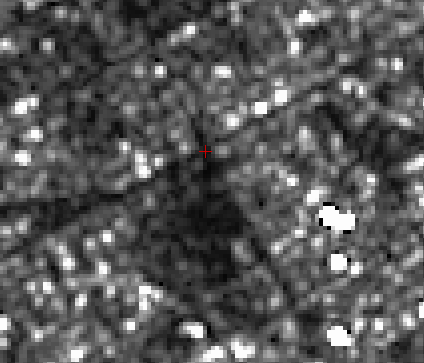 same situation, just S2 (crosshair is on the same position): 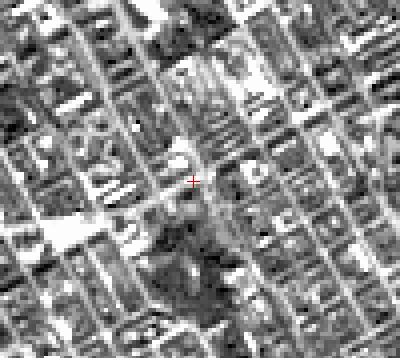 So as you see, it does not work so well. There is an ofsett of approximately 40 meter. The results get slightly better if I perform an automatic coregistration (not the DEM-assisted one).

Terrain correct the SAR image and then use create stack with resampling
with the sar and optical images.

that leads to the exactly same result as I showed above. These were stacked images which have the same pixeloverlap, thanks to the resampling.

Hello @Marvin
Do you have a solution for this problem? I want to use S2 data in combination with SAR data to do some analysis.
Was your answer solved? Kind Regards.

Terrain-correct the SAR data into the same projection and pixel-size as the S2 data.

I have your same need (use S2 in combination with S1) and I’ve just reached the goal: same resolution of S1 and S2! You have to use the “Reprojection” processor so you can suit the S1 data to fit S2.

I would like to know what is the alternative for DEM in Coregistration process and what is the algorithm for it? How precise will the result be?

Do you mean that after processing S1 data and doing terrain correction (which includes a map projection option) we have to reproject it using the reprojection operator.

In that case, when doing the reprojection, did you use the option “Use CSR of” to define the projection or did you choose it as a “Custom CSR” or “Predifined CSR”

you should use “Use CSR of” to reproject as S2.
Although I don’t know how usefull is this kind of operation, considering that if you pass from low resolution to high resolution you are gonna miss informations.

So as you see, it does not work so well. There is an ofsett of approximately 40 meter. The results ge

Hi Marvin,
did you find a solution for this offset between S1 and S2? I’m in the same situation and I already tried many solutions suggested without results…

Hello @mengdahl
I have tried the way that you have suggested in the former discussions. But here I still have two questions.