Getting heavy noise after terrain correction with snappy

Good evening,
I am currently trying to find objects in sentinel data through a python script on a novice level. The problem I keep running into is after my terrain correction I get heavy noise in the .tif.

This is the code I am working with:

If I open the original file directly in SNAP it looks like this, which makes detections easy: 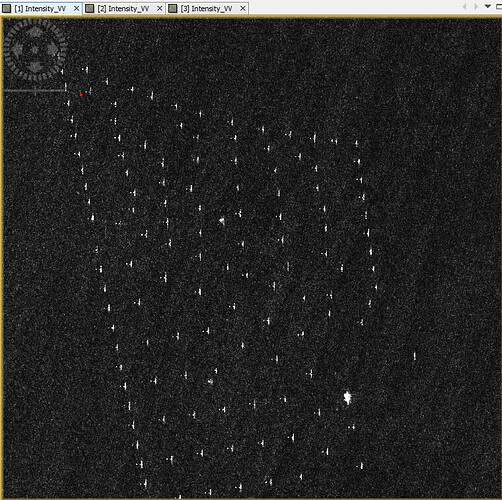 After I run it through the code I get lots of noise and it looks like this if saved and opened in SNAP again: 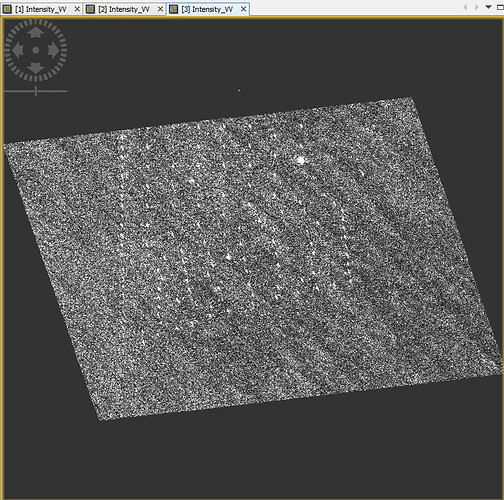 Is there a way to keep the easily distinguishable form of the first picture even after the terrain correction or remove the noise through other means?

On another note: why can I do the terrain correction with the “Intensity_VV” but not “Intensity_VH”. It just gives me the following error:

Thank you for your time.

is it just a matter of color stretching?
Please make sure in the color manipulation tab that you apply the same min/max values to the terrain corrected band as in the first image.

Thank you for your answer.

You are right, It seems it was because I used the min,max from the tutorial. Is there an option in snappy to just take one, kinda like in SNAP itself, don’t know where he takes the min,max from or just randomly assings them.

Could you also please help me with the other question, why can’t I do the terrain correction with the Intensity_VH and instead I just get the error ‘NoneType’ object has no attribute ‘getRasterWidth’

Thank you for your time.

Maybe this is a misunderstanding. The min/max values are only a visual parameter wich allows you to enhance the contrast of the image when you display it. The pixel values of the rasters are not affected by the processing. So if you apply 100000 as vmax to plot it in snappy, you have to enter this in SNAP as well to get the same image visualization there.

in your script, so only this one is processed in the terrain correction.