Hi
What’s the GTC image format? Is this similar to SLC image? I have a Quad pol GTC image with 16 bands. I don’t know what each band means (phase, amplitude, real or imaginary)
Thanks

1 Like
What is the dataformat of Sentinel-1 SLC and GRD products?
Plotting backscaterring (Sigma0 )versus coherence
Meta forum needed?
Missing VV or VH Bands in some tiles
ABraun October 17, 2016, 10:25am #2

it means that its already ground-range corrected. Unlike SLC data the pixels’ areas are already of same size.

Astrium has made nice graphics for this case. They refer to TerraSAR-X but the principle is the same for most SAR satellites: 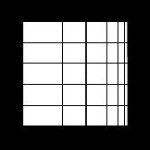 Data is neither multi-looked nor projected 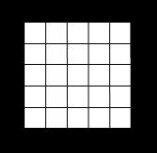 Data is multi-looked but not projected

Data is projected but topographic distortions are still in the product.

Data is projected and geometric distortions caused by the terrain have been removed by a DEM.

Dear ABraun,Thanks for your response. Do you know what each band means in my gtc image? 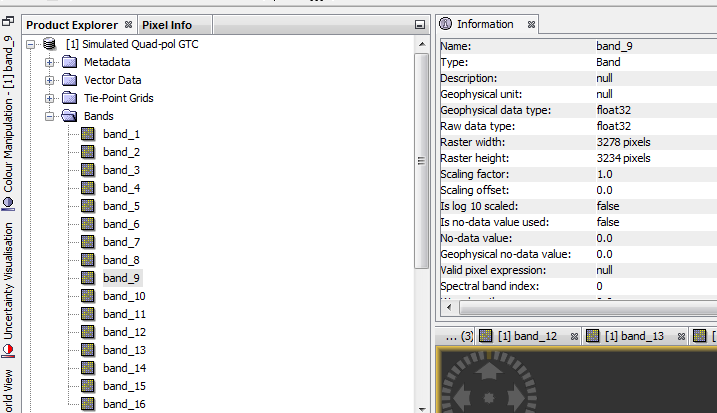 sorry, I don’t even have a guess

Where did you get the data from?
Which sensor made the data?
What pre-processing steps have been performed?

This data is related to agrisar campaign and is without any preprocessing.This dataset is the simulated sentinel 1 image from radarsat-2 FQ.

I’m not very familiar with airborne systems but there should also be any metadata files which state which band contains which information, I guess .