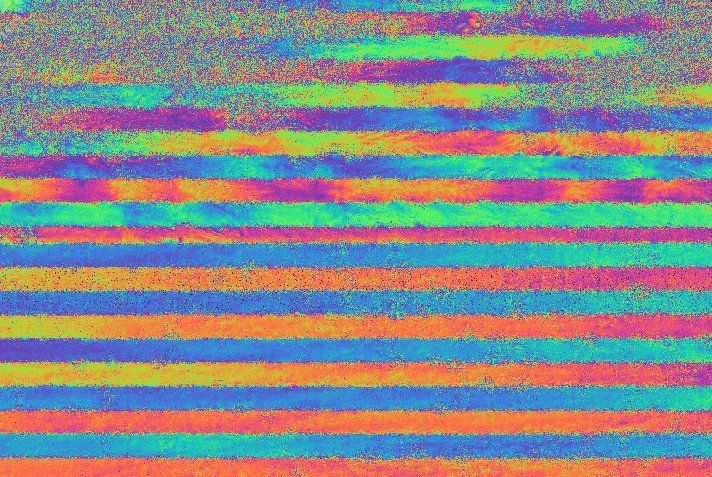 What should I do next?

Which data did you use?

can you please post the whole name of both data sets?

did you use the S1 TOPS coregistration?
I wonder why your data sets are called _split when S1 TOPS Coregistration outputs a single stack.

I ’ m sorry to answer you so late , the reason why not use TOPS Coregistration , because our computer does not deal with , the data is too big , the computer space is not enough , either the middle stop , or the computer is stuck , so , I start with Top split , select a sub-swath , and then adopt DEM-Assisted Coregistration. I hope you give me some advice ,thank you very much.

You must use TOPS-Coregistration with TOPS-data (S-1 IWS SLC). I suggest 8Gb RAM at the minimum, 16Gb or more preferred.

Isn’t the usage of the TOPS-Coregistration graph actually conserving computing capacity and data storage compared to breaking it into smaller pieces?

I have successfully solved, thank you for your guidance.

Can you shortly tell how? For others who may struggle with similar issues.

1.TOPS-data must use TOPS-coregistration,follow TOPS interferometry tutorial.
2.The computer should be selected to run a larger memory,otherwise it will produce GC overhead limit exceeded.