However the hills don’t look correct. Anyone know why this is? 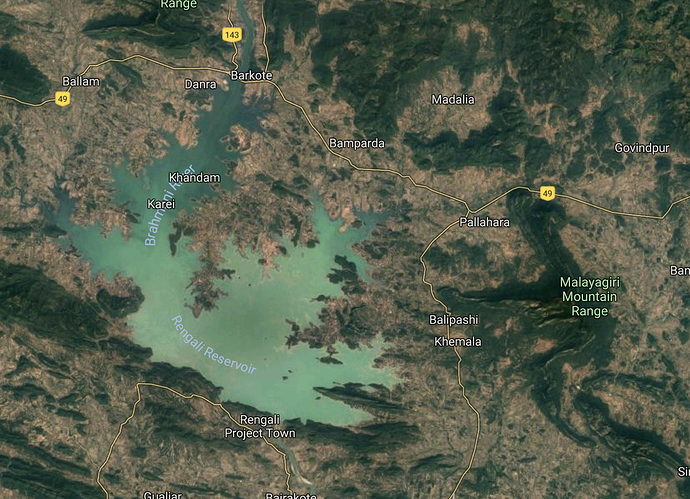 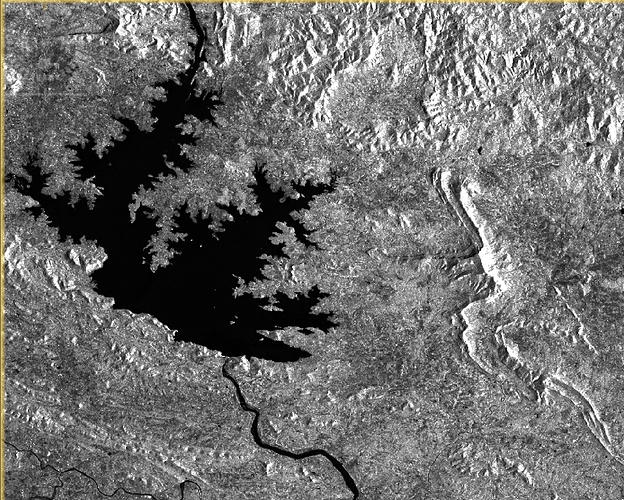 To compensate for these effects, you have to include Terrain Flattening:

I will try it.

ps. It is not recommended to put terrain flattening and terrain correction in the same processing-chain for performance-reasons.

I’m working with snappy. Would this mean these are the steps:

If so, how would I merge the two outputs before converting to db?