SNAP relates the fraction of the individual classes to the whole image including ‘noData’ area. The sum of all percentages in the classification report is 100% when ‘noData’ area is included. From my poin of view it would be more useful, if the percentages would be given relative to all image pixels excluding the ‘NoData’ area. Extreme example for demonstration of the effect: If I had an image with 90% ‘NoData’ and 10% full cloud covered, I would get a 10% cloud cover in the classification report instead of the real 100%!

Workaround: The percentages of each class relative to the image area of the whole product are given at the end of the metadata file in the L2A-product directory . The same is given for each individual granule near to the end of metadata files located in the granule directories. 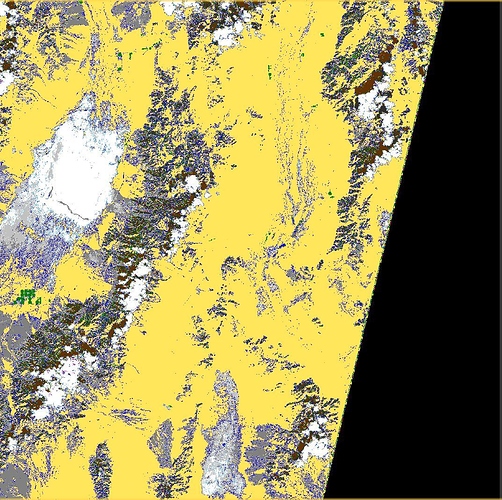 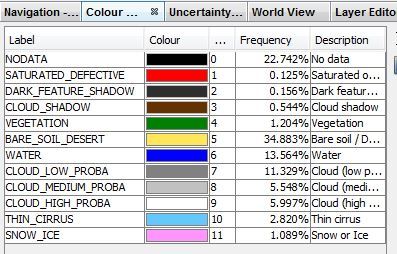