A major upgrade of Sentinel-2 data has been announced today.
The improved data will be available from October 26th.
For more details please read the Copernicus announcement.

Is it possible to get some test samples in version 04.00 in order to check whether things do not fall over?
The S1 “new” orbit data provision earlier this year was not exactly user friendly. At least this move is announced. Would be nice if we can test beforehand. I am a bit puzzled about negative reflectance by the way. Is that absorbance?

Sample data will be released in the comming days. As said in the announcement.

“Sample products representative of Processing Baseline 04.00 will be made available in the coming days.”

When I get news in this direction I will post it in this thread.

I note the following:
https://scihub.copernicus.eu/news/News00935

Further to our news of 29 September, on the forthcoming evolution of the Sentinel-2 products with Processing Baseline 04.00, users are invited to verify the compatibility of their application with sample products made available for the purpose:

It is clarified that although these products tag a ‘test’ Processing Baseline Identifier, PB7990 in this case, the products are representative of the PB 04.00 evolutions.

Users are also invited to take note of our updated revision (v. 14.9) of the Sentinel-2 Product Specifications Document and associated XSD schemas including minor clarifications on the product semantics and format.

ESA/Copernicus just announced that the delivery of the data will be postponed to give downstream services more time for integration and testing. New release date is now the 15th of November. 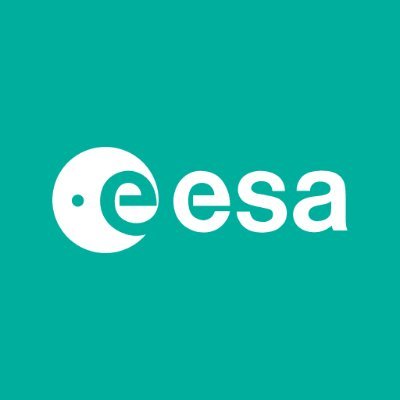 @ESA_EO
We have postponed the deadline of the the deployment of this new processing baseline to 15 November. This will give users enough time to adapt their downstream applications 😉 You can verify the compatibility of your applications against these samples: https://t.co/4TNN8dzEiz https://t.co/oakHTOPMQo

It's a good news kind of day! A major products update is foreseen for @CopernicusEU #Sentinel2 The deployment on the operational production is planned to occur on 26 October. Detailed information on the changes implemented can be found here: https://sentinels.copernicus.eu/web/sentinel/-/copernicus-sentinel-2-major-products-upgrade-upcoming … pic.twitter.com/eVWX5CZxwk
2 Likes
Jan October 8, 2021, 7:31am #6

Further to our former announcement of 29 September, the deployment of Processing baseline 04.00, initially planned on 26 October, has been postponed to the 15 of November in order to maximise the time ahead available for users to adapt their downstream applications towards a seamless transition.

It is further highlighted that, as it is customary, the transition will be applied starting at a given Datatake of transition for each of the Sentinel-2A and Sentinel-2B production flows. The first Sentinel-2A/B Datatakes that will feature the new PB-04.00 will be communicated as soon as settled prior to the event.