Dear Marco,
We have a question recently when using the Rayleigh scatter correction tool in SNAP. For inland cleaner water, after the Rayleigh scatter correction, the reflectance of the 1020 nm band is higher than that of 885nm and 865nm. However, when the same operation was applied to the open ocean images, this phenomenon did not exist.
We also conducted repeated experiments in other regions and found that the reflectance at 1020 nm in turbid waters was lower than 885 nm and 865nm, but higher than 885 nm and 865nm in inland clean waters. This phenomenon has troubled us for a long time, I hope you can give us some explanations or suggestions.
Thanks.
Shun

The spectrum of the lake that the absorption bands are excluded 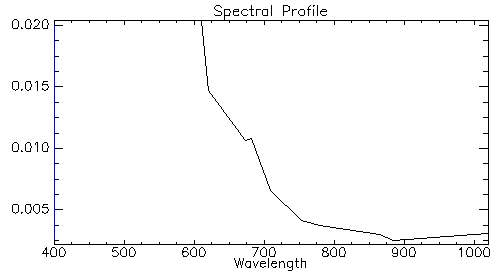 The clear lake in the Tibetan Plateau 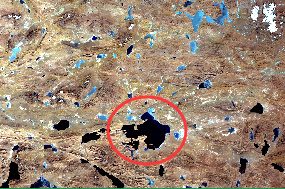