Regarding products after unwrap

For displacements, are they in the LoS or vertical directions?

If you remove the topo phase then use phase to displacement. If you don’t remove it and want the dem, use dem generation. Wrt displacement, yes the order of the images matters.

I believe it’s along line of sight

ah thanks a lot lveci

If you don’t remove it and want the dem, use dem generation

Hi
dear lveci
At first dem generation operator has a small problem(Just accepts unwrapped_phase band with starting ‘Unw’ string and prompts an error message:cannot find unwrapped phase band if the unwrapped band name is in lower case’u’)
I have applied a process chain as illustrated in picture.
But the result dem seems to have a tilt as shown in next picture.
would you please tell me what is the problem? 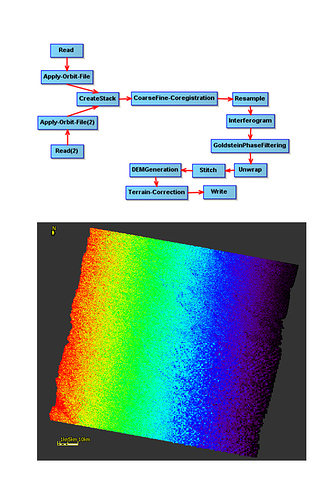 Can you please post intermediate outputs from the Goldstein filtering, unwrapped phases and stitch operator?
The image seems to show only the flat-Earth term and not the insar phases.

In the case of a DEM output, the heights are relative within the scene itself, meaning that the entire surface needs to be fixed to a selected reference (usually to be the mean sea level). 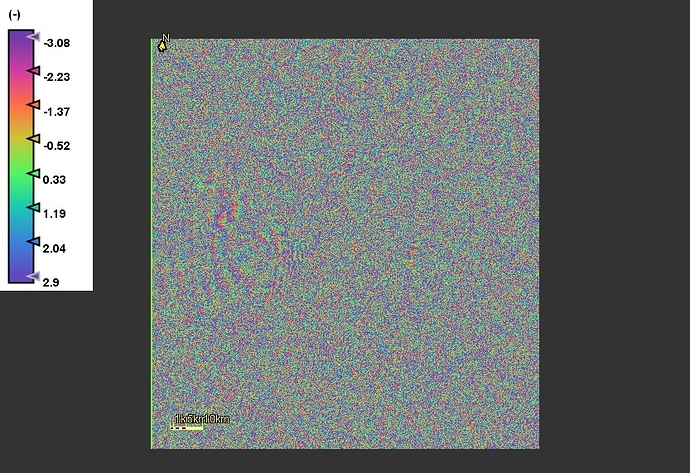 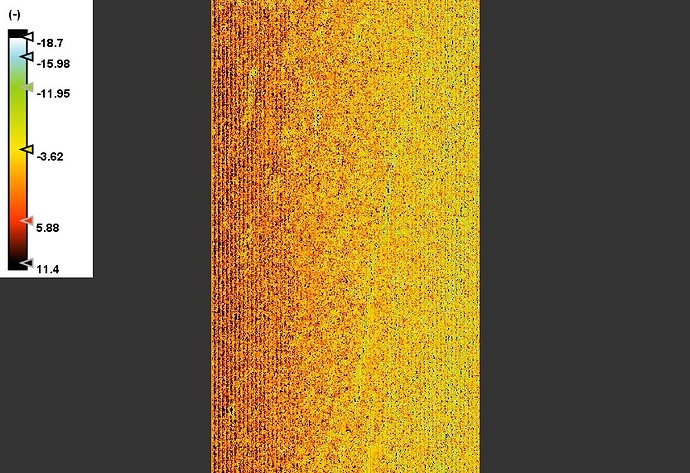 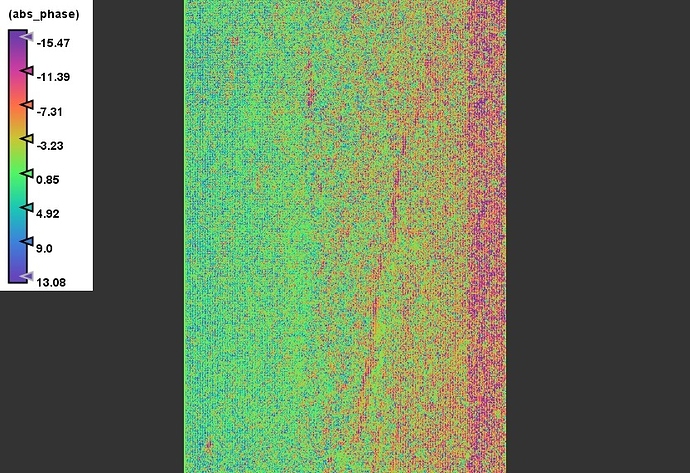 Did you ever get a solution to this problem? I’m having a similar issue when unwrapping some images over the Western USA.

Hi Mark_Hall
I solved my problem by applying 3 things:
1- Envisat ASAR data has low coherence due to temporal decorrelation specially in flat and clay regions. so sentinel data were used instead.
2- The version of operators were for S1TBX1, So S1tbx1 was replaced by snap 2 and now it is updated to 3(however I dont know whether the problem exist or not)
3-Finally I preferred to use snaphu instead of snap unwrap operator.