I did a few tests because I still wonder about the best pre-processing parameters for Sentinel-1.

I therefore downloaded a Scene from 12.09.2016 which covers Cyprus (GRD and SLC). I chose this area due to its topographic complexity and the little vegetation cover.

I wanted to see the change in the result if different input data and modules are applied. These were the parameters:

These are the results:
You can compare them best when you download them and skip through them (by Windows Preview/Slideshow, for example)
radiometricCorrection.zip (1.8 MB) 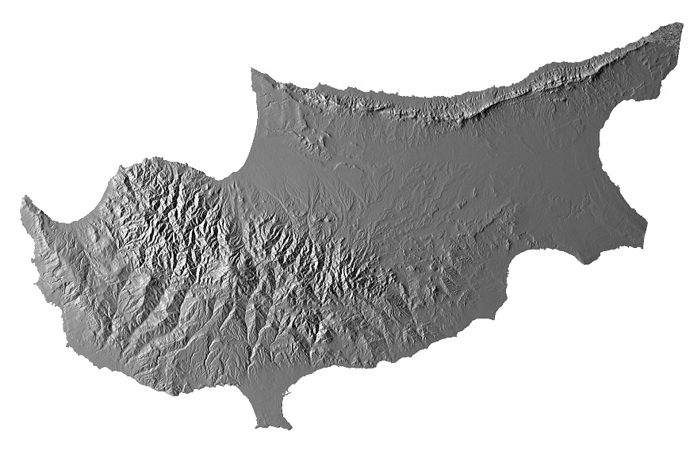 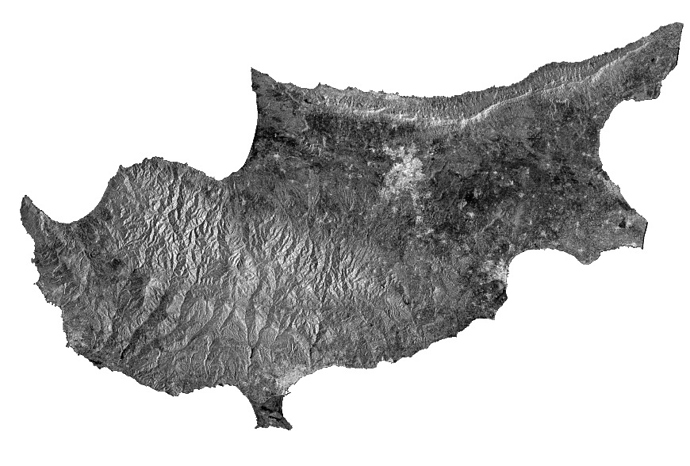 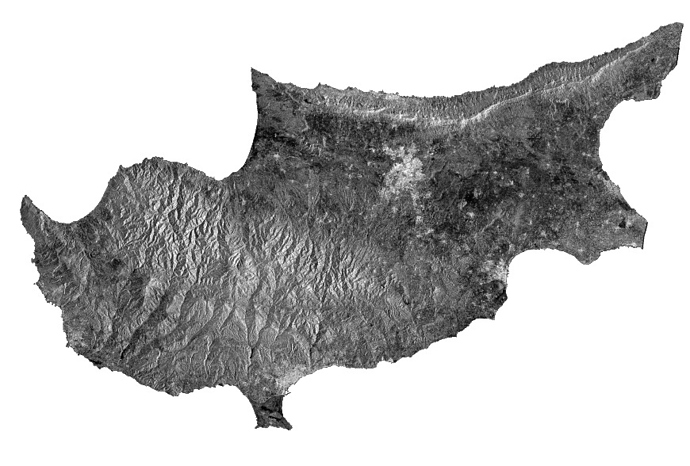 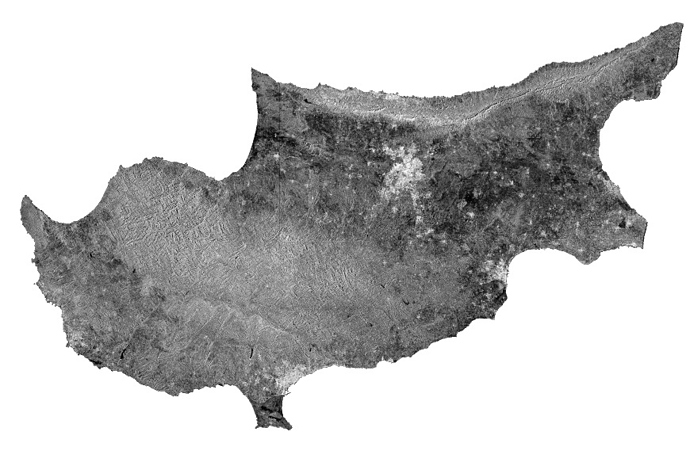 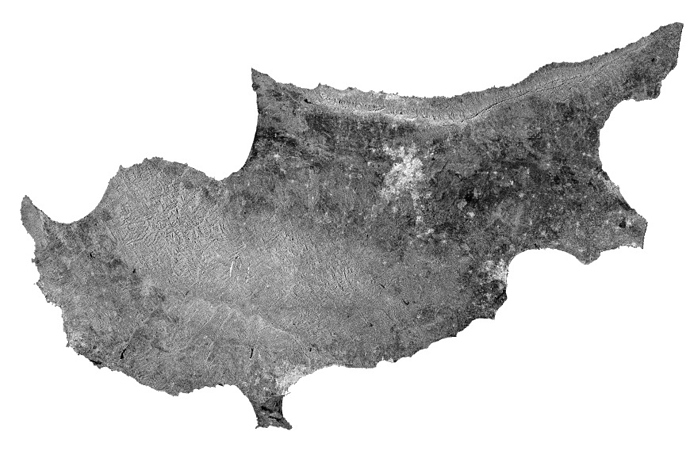 This raises the following questions?

Andreas, thanks for the comparison. Indeed the terrain flattening should replace the radiometric normalization. The normalization has been there since NEST. I’m not sure if there is any advantage to leave in the software multiple ways of doing similar things with new methods added in over time. I suppose each user could determine which works best for their particular scenario and data.
However, if something is clearly replaced by a better method then we should remove the obsolete method.

thank you for your answer, @lveci!
I agree with you that, as long as something works, there’s no need for removing it from the software.

It makes sense that the normalization checkbox is a kind of relict from NEST but I’m still a bit confused about it:

Range Doppler Terrain Correction does not have a checkbox for “calibration”, but there is a selection for “radiometric normalization”, which is not the same thing calibration. Calibration is a purely radiometric operation, while terrain correction is a geometric one that affects radiometry via geometric effects.


How does this go along with my findings that processing 2 (normalization) and 3 (calibration) result in exactly the same image?
lveci September 15, 2016, 2:09pm #4

I believe it’s true you’ll get a similar results for S1 and RS2 because they use an LUT. There is an open issue to address this. Basically the local incidence angle isn’t being used for S1. It may make more sense to disable the normalization for S1 until the issue is addressed.

the incidence angle is present in the tie-point grids and can be used as such in the band maths.

I don’t have a solution but maybe a hint: You can, in a first step, download the DEM in slant range geometry by right clicking on the band > Add Elevation band. You would then be able to derive it based on elevation and the incidence_angle tie-point grid somehow in the band maths operator but I don’t know the formula either. [image]

Is it necessary to check normalization option?

If you have already calibrated then no you don’t need the normalization in terrain correction. Normalization is essentially calibration with the local incidence angle.

and if in a case we calibrated and also normalized it, then will it affect the output?

Shouldn’t actually Terrain Flattening somehow replace the topographic/radiomatric normalization? The first relies on the illuminated area and the second relies on the incidence angle

The flattening just does radiometric corrections in radar geometry. Afterwards, if you want your result in map geometry, you just have to perform orthorectification (range-Doppler terrain-geocoding) to place those flattened backscatter estimates into the same map geometry as your DEM.