Since SNAP v2 beta 06, the calibrated beta nought images produced appear no longer to be properly absolutely calibrated. Whereas before gamma or beta nought images typically were in a range approx. from -25 to +5 dB, they are now skewed about 30dB to the positive side. This is true if one uses the dB generation in the tool directly (Linear to/from dB), or if one calculates 10*log10(DN) in the band maths.

Do others concur that the radiometric calibration has lost its proper absolute reference?

Yes, I reported this in Striping after terrain flattening.

This looks like a serious issue to me. Are we overwhelming the STEP forum response capacity??

Ah, sorry I missed that - I guess I had attributed it to a script-specific issue. But it seems to affect any radiometric calibration carried out - also just directly from the menu.

The calibration issue should be fixed now in beta7

And convert Sigma0_IW3_VV from linear to db

We can observe from the histogram that there ara values less than -30 db, shown in the image and zoom in red point. 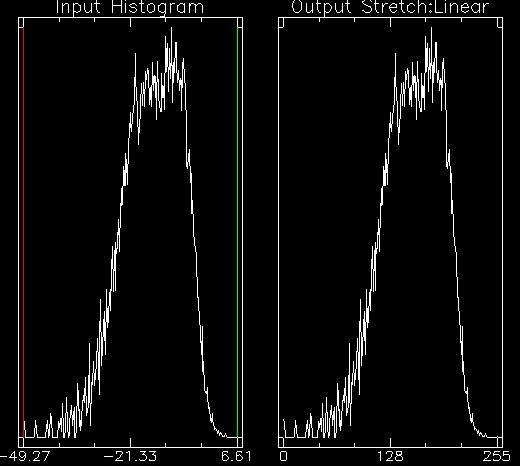 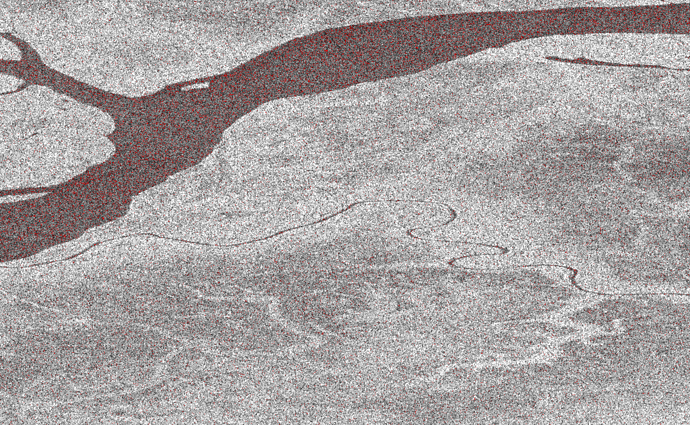 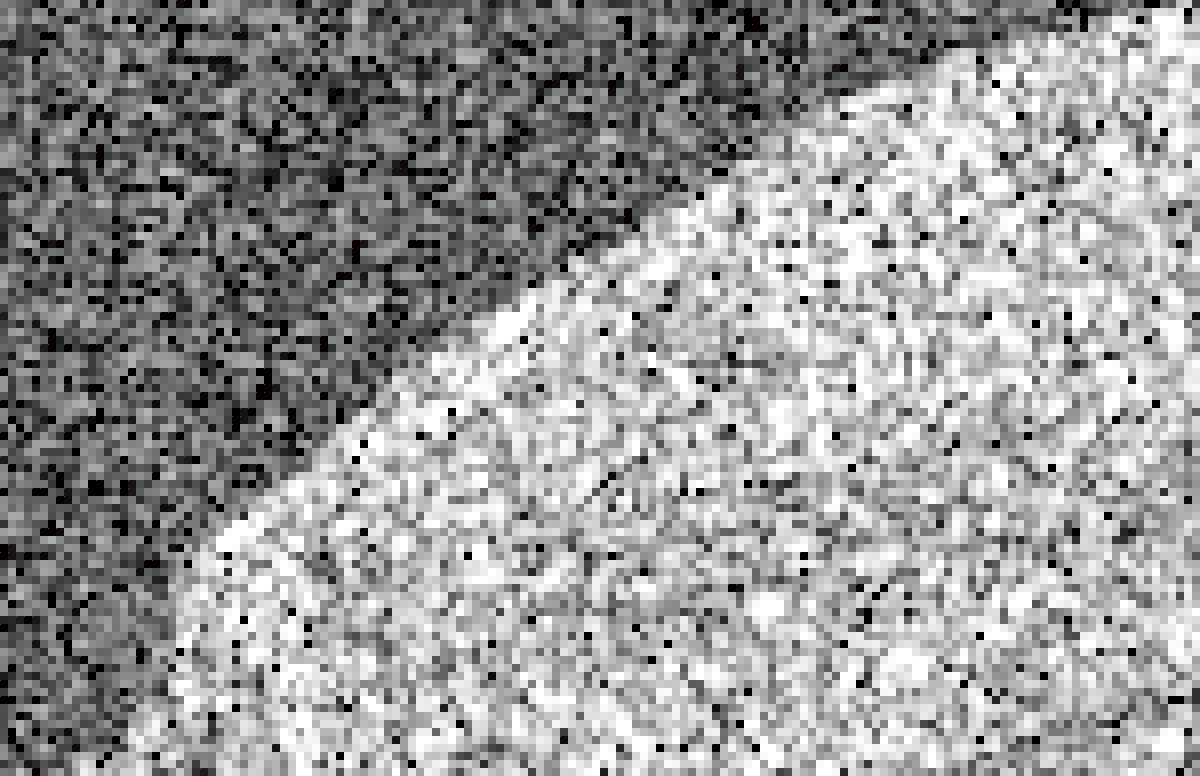 And convert Sigma0_IW1_VV from linear to db

We can observe from the histogram that there ara values less than -30 db, shown in the image and zoom in red point, and values greater than +6db in green point. 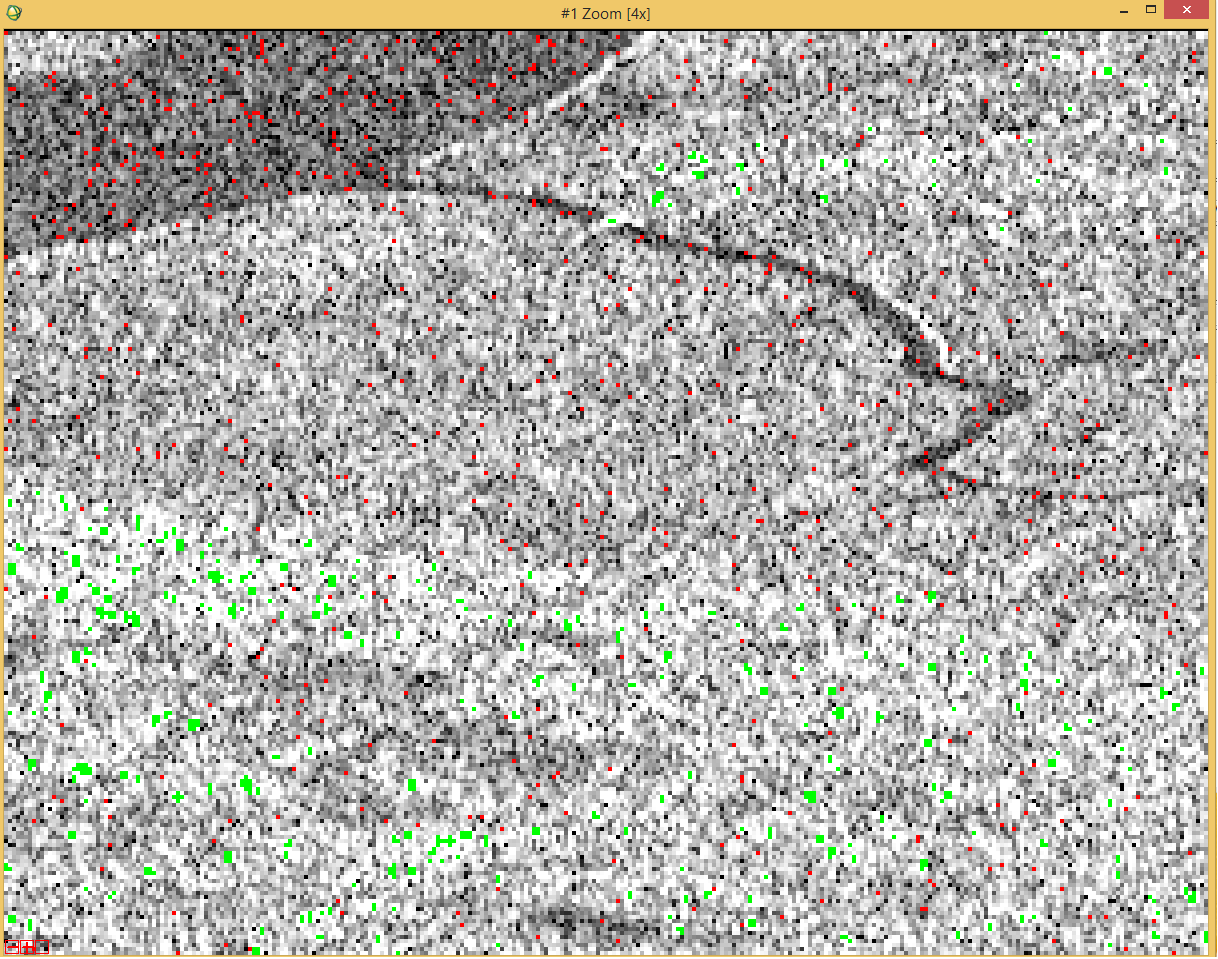 How many time you will have somes news about fixing this problem in the next beta version ? or give the modification to modify beta6 and rebuild the stbx1.

In beta 06 there was a block shift of over 30dB that applied to the whole histogram. That has been fixed in beta 07. Due to speckle, with properly calibrated data you should expect to see a wider distribution of possible values (outside of -25dB to +5dB) when you zoom into full resolution in an SLC.