I am attempting to reproject some of the sentinel 3 data into polar stereographic coordinates for images above 70 degrees in latitude.

Aside from obtaining '“AxisDirection” object is too complex for WKT syntax." when attempting to reproject into the predefined polar CRSs (such as EPSG:3411 or EPSG:3995) when using the Custom CRS option with WGS84 / polar stereographic or AUTO:42003 options the output reprojected image appears cropped. 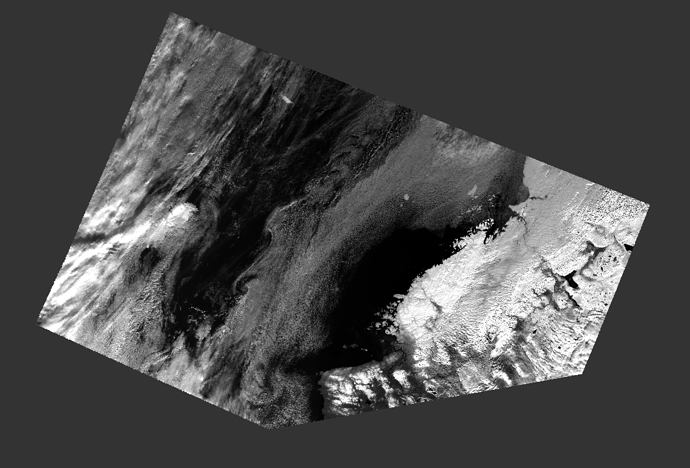 Is there something I am missing with the reprojection step? I currently have pixel-geocoding on if that may affect anything.

I think this is the same problem as reported here:

It will be solved in the next release. If you’re really keen on testing it you could try the very inofficial RC1 version of SNAP 6.

Ah I saw that thread and wasn’t sure if the issue was the same.

Thank you for the quick response, I am very keen to try out the RC SNAP 6.

So far it seems to have fixed the issue. I still get the “AxisDirection” object too complex error for CRSs that specify “AXIS” but that isn’t blocking me on anything at this point.