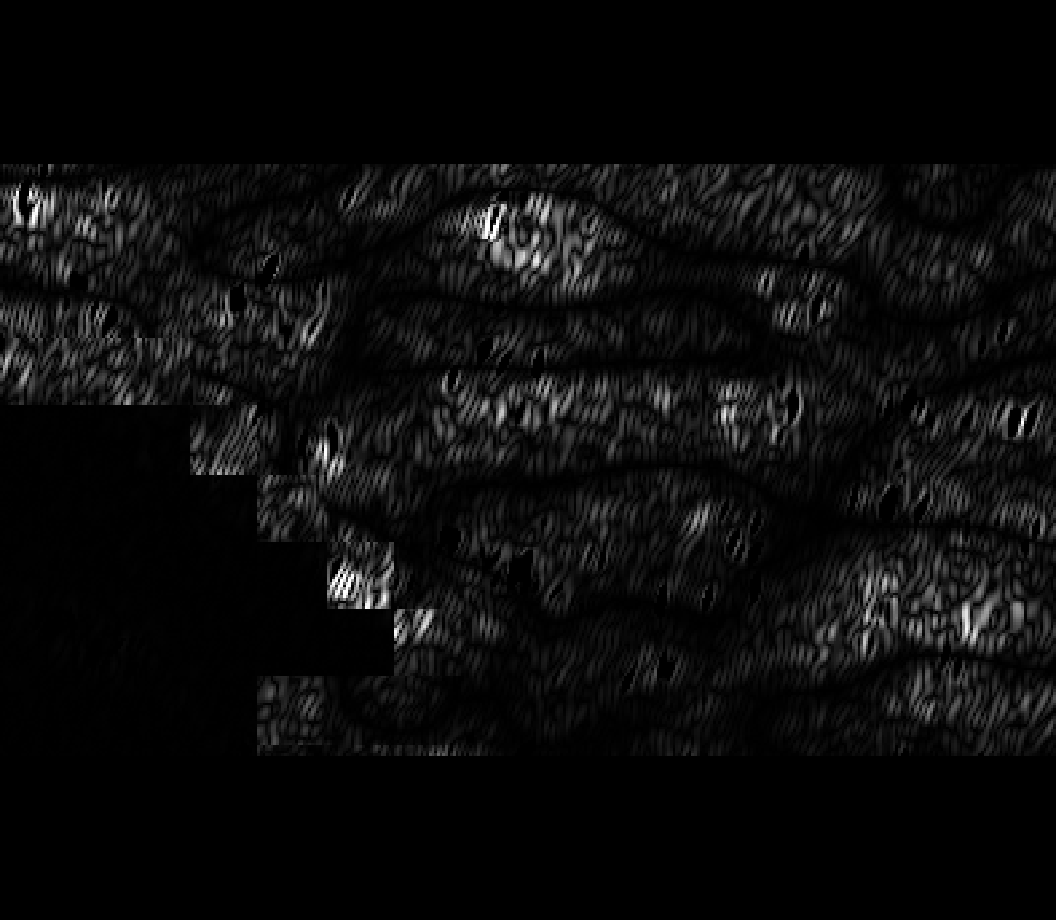 I am now working on transferring my graph files from SNAP6 to SNAP8 and I wanted to make sure that they still give exactly the same output in SNAP8 as they used to do in SNAP6. However, I see that there is a difference between the two and I’m trying to figure out exactly what’s going on. It’s not the entire reason for the difference, but one issue that I already was able to identify is that the terrain-correction is slightly different in SNAP8 compared to SNAP6. Due to confidentiality I can’t share everything, but here is the terrain correction node I use and in the attachment I added an image with the absolute difference between the intensity values in the ‘i band’ between SNAP6 and SNAP8 due to the terrain correction for one of the images I’m working with. Would anyone have an idea what could be causing this difference?