I am getting a different output while running the same graph on two machines with the same/latest SNAP/S1TBX version 5.04:

The input data are stored on the network drive therefore the absolute paths are the same for both machines. I load the same xml and then hit RUN in model builder without any other interference. The results are geometrically shifted which is well visible if you flip between the attached images.

The JAVA implementation should make the SNAP agnostic to the computing platform (WIN/iOS/Linux). In my case there are differences between different versions of the Linux distro…

PS. Multiple read boxes have to be implemented in the graph because the ProductSet reader did not work properly with the subset operator. 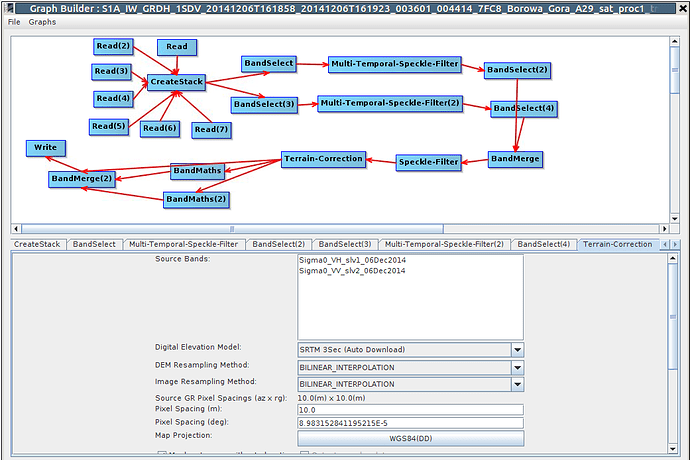 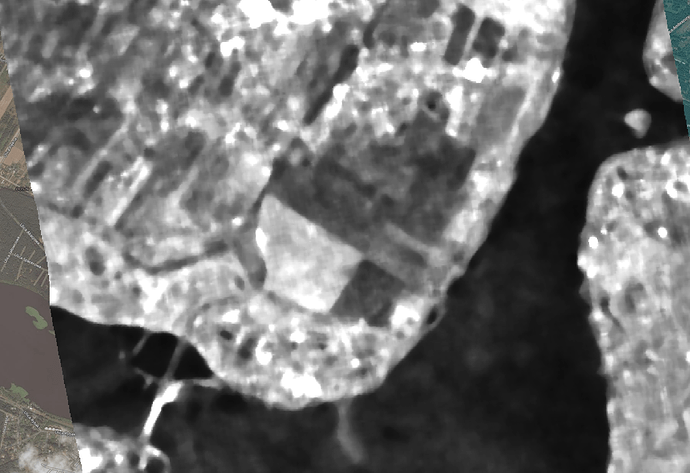 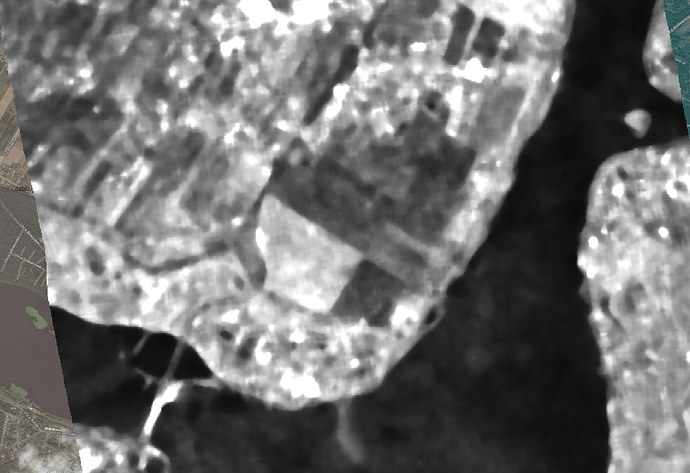 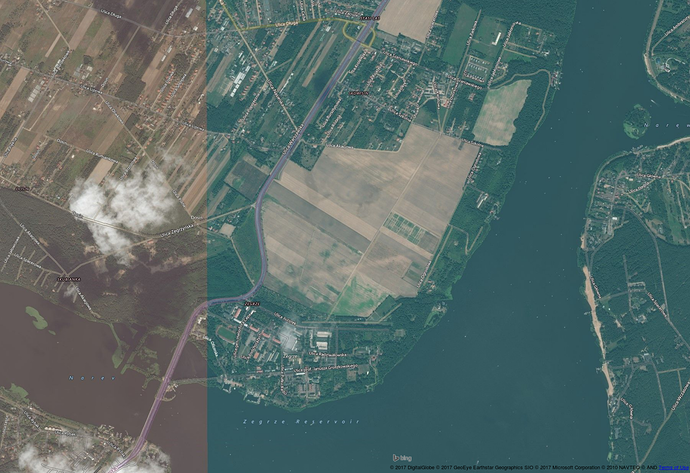 Yes, a distortion is visible in the images. Without knowing SAR processing well I think is has to do with different DEM files.
Maybe on one computer different DEM files are used as on the other one. I don’t know why. Maybe there was an update on the DEM files and the new ones haven’t been downloaded.

Thank you for your prompt reply. Indeed the problem was with the cashed DEM files which have changed during the last month. After cleaning the ~/.snap/auxdata/dem/SRTM 3Sec/ and re-downloading the DEMs I got the same results on both machines.

For the future it might be useful if the S1TBX can keep track of the DEM versions. The Terrain-Correction operator should have a possibility to select a particular DEM version to maintain consistency across files generated at different times. Currently the user is not aware what DEM version is used as the file names are exactly the same.

I think this issue requires some deep thoughts as the DEM is crucial for all SAR products.