I am outputting incidence angle after terrain correction and found that with “Copernicus 30m Global DEM” I get funky stripes in the otherwise nice looking incident angle band.

Here is an example: 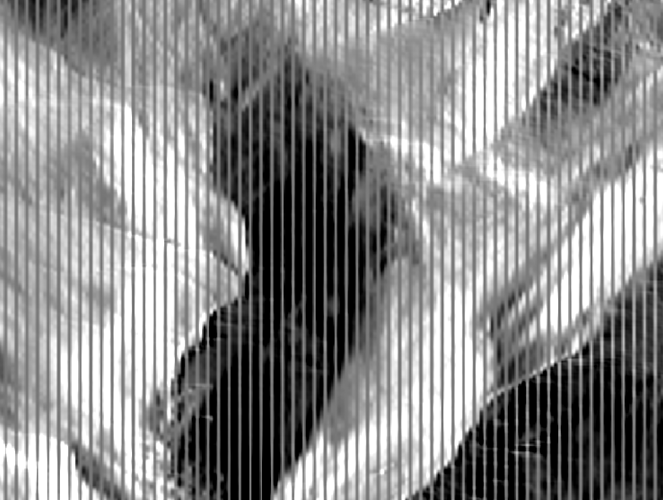 copernicus30m_localIncidenceAngle1318×993 162 KB
In contrast incident angle with srtm 3sec has no issues: 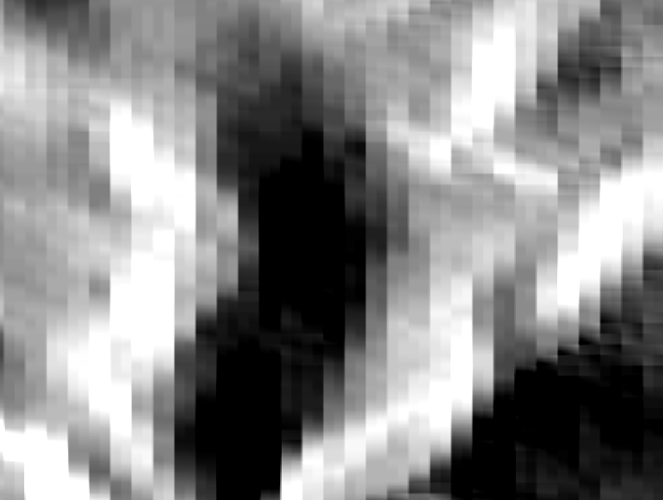 Anyone knows what this is? Any pointers appreciated!

Can you please try another DEM resampling method (Nearest, Bicubic, Delaunay)? It might be that the DEM resolution and the SAR resolution strangely interfere in your case. 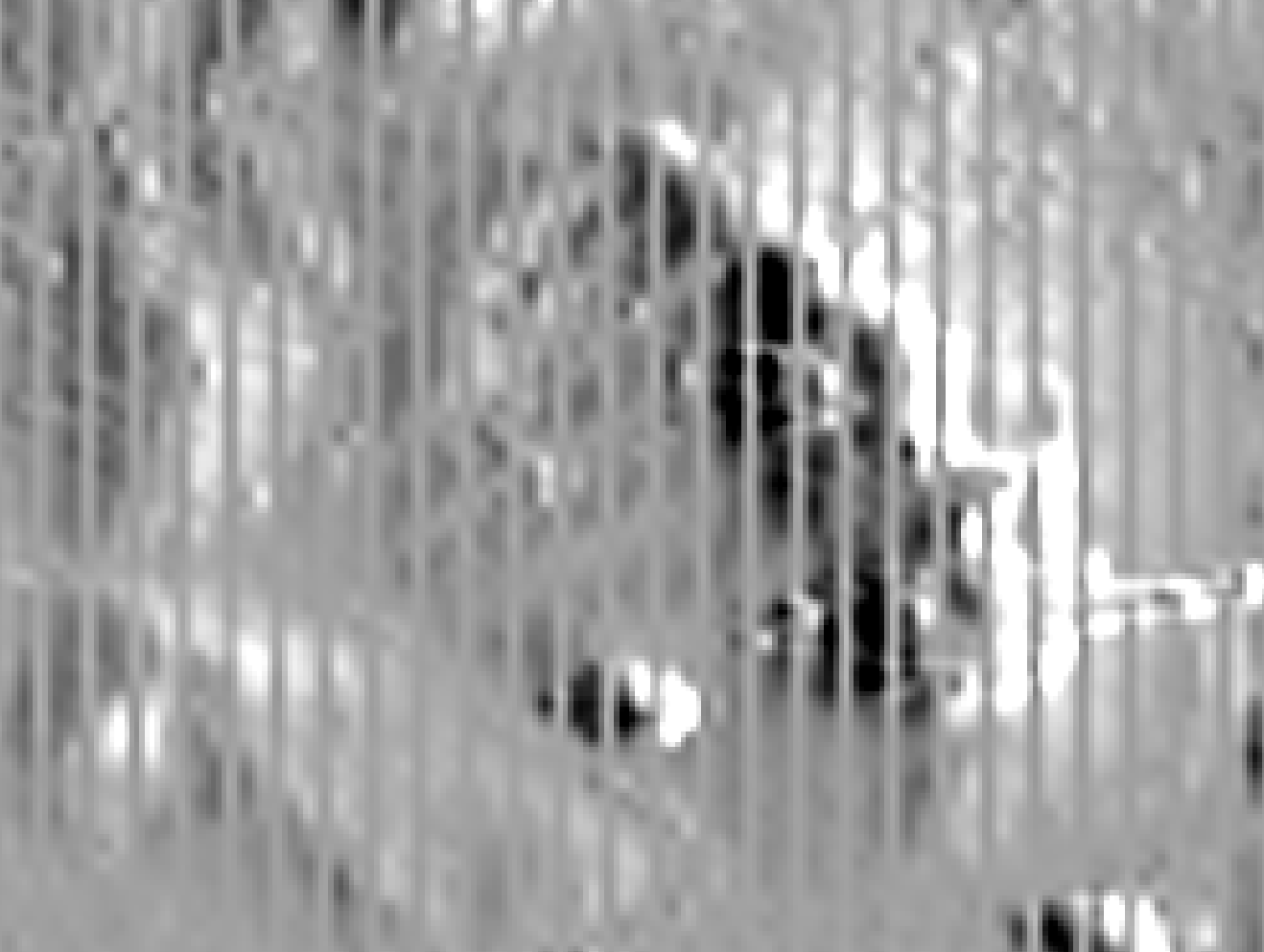 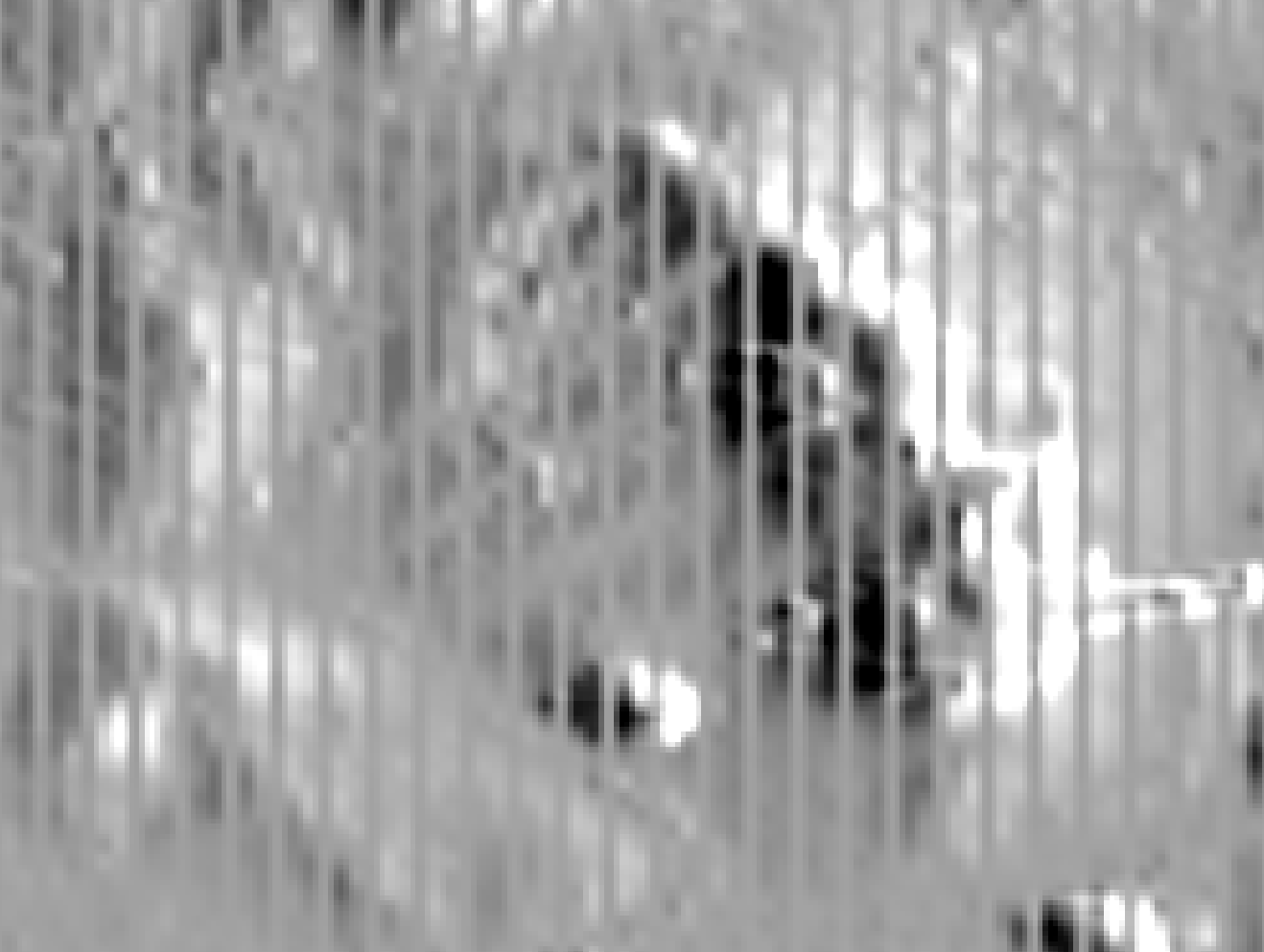 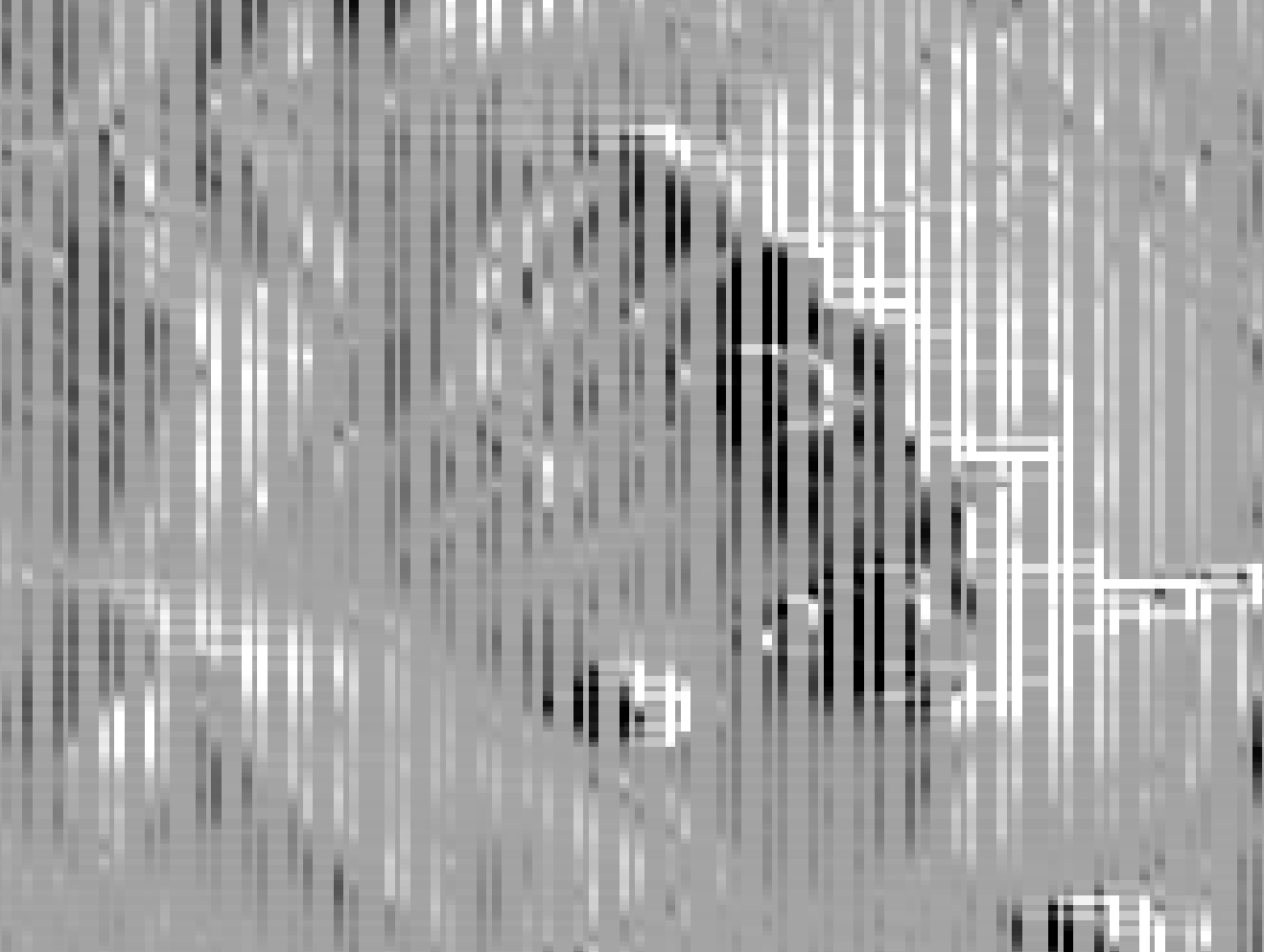 So it’s not the resampling, thank you.

Can you please select “DEM” as additional ouput. The stripes should be visible in the DEM then. Others are not effected?

You can also test this one directly on the radar data, slope should highlight these patterns.

Pattern seems to be also in the elevation output but not as easy to see: 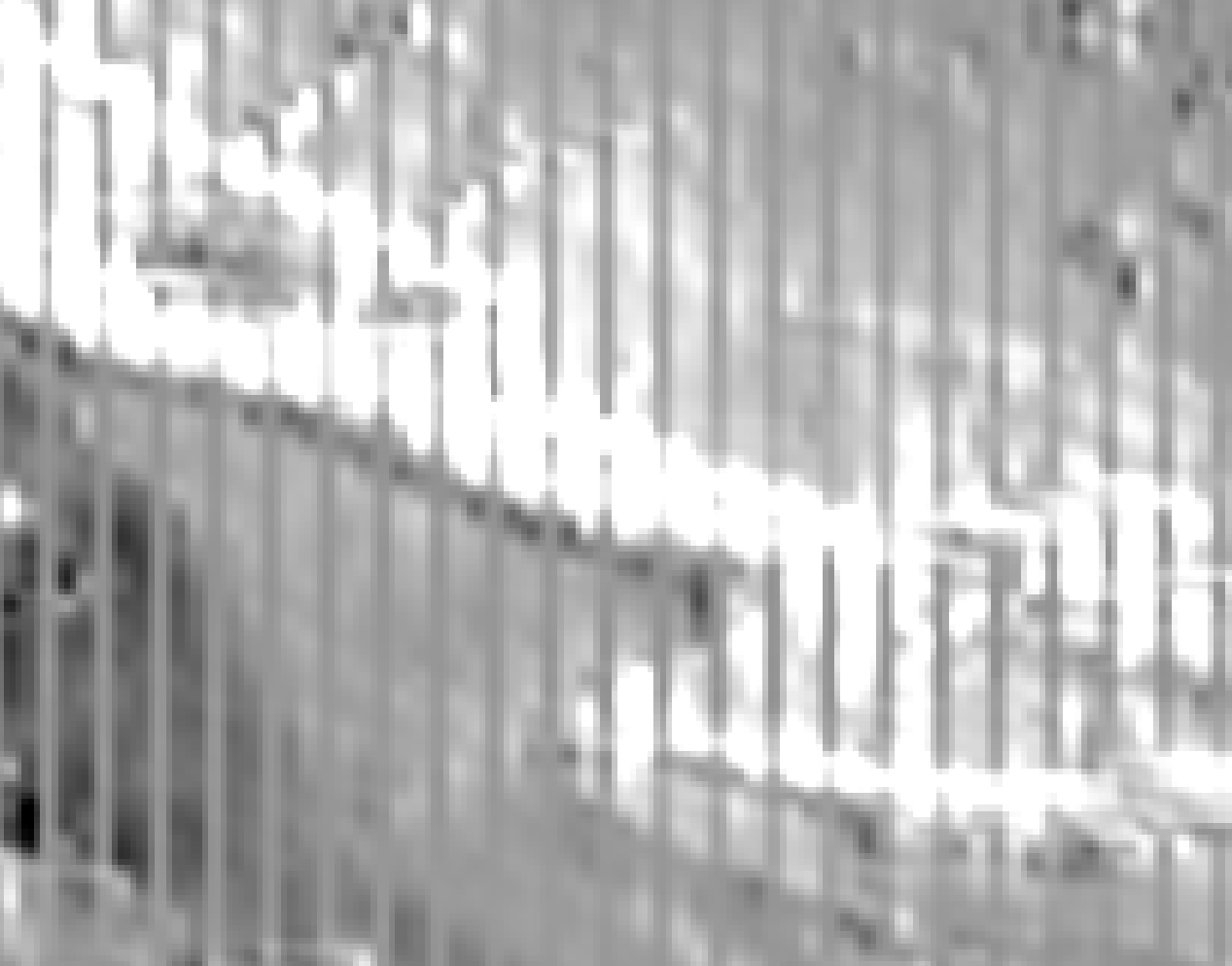 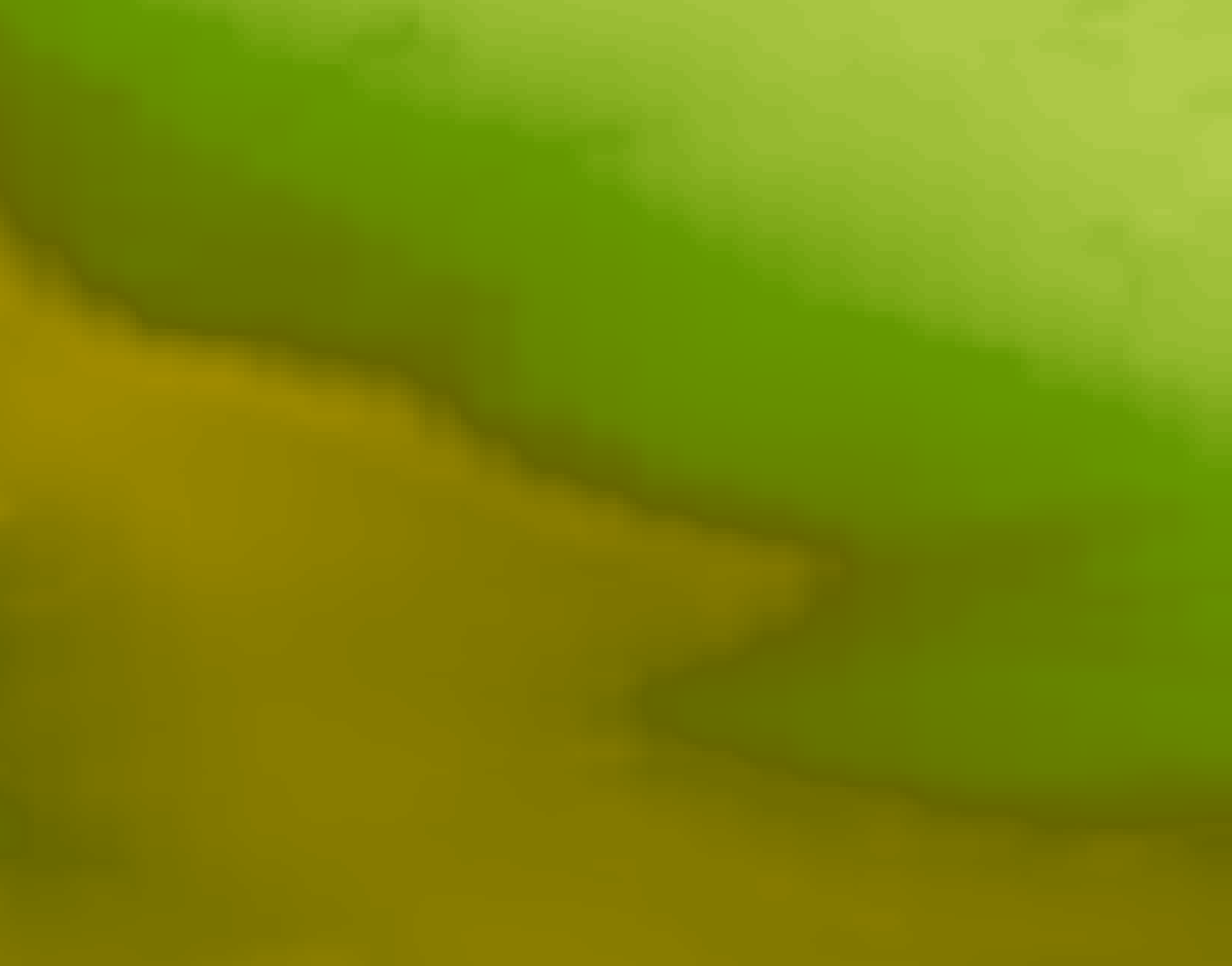 Others are not effected?

What do you mean by that?

When I use “Compute slope and Aspect” I get 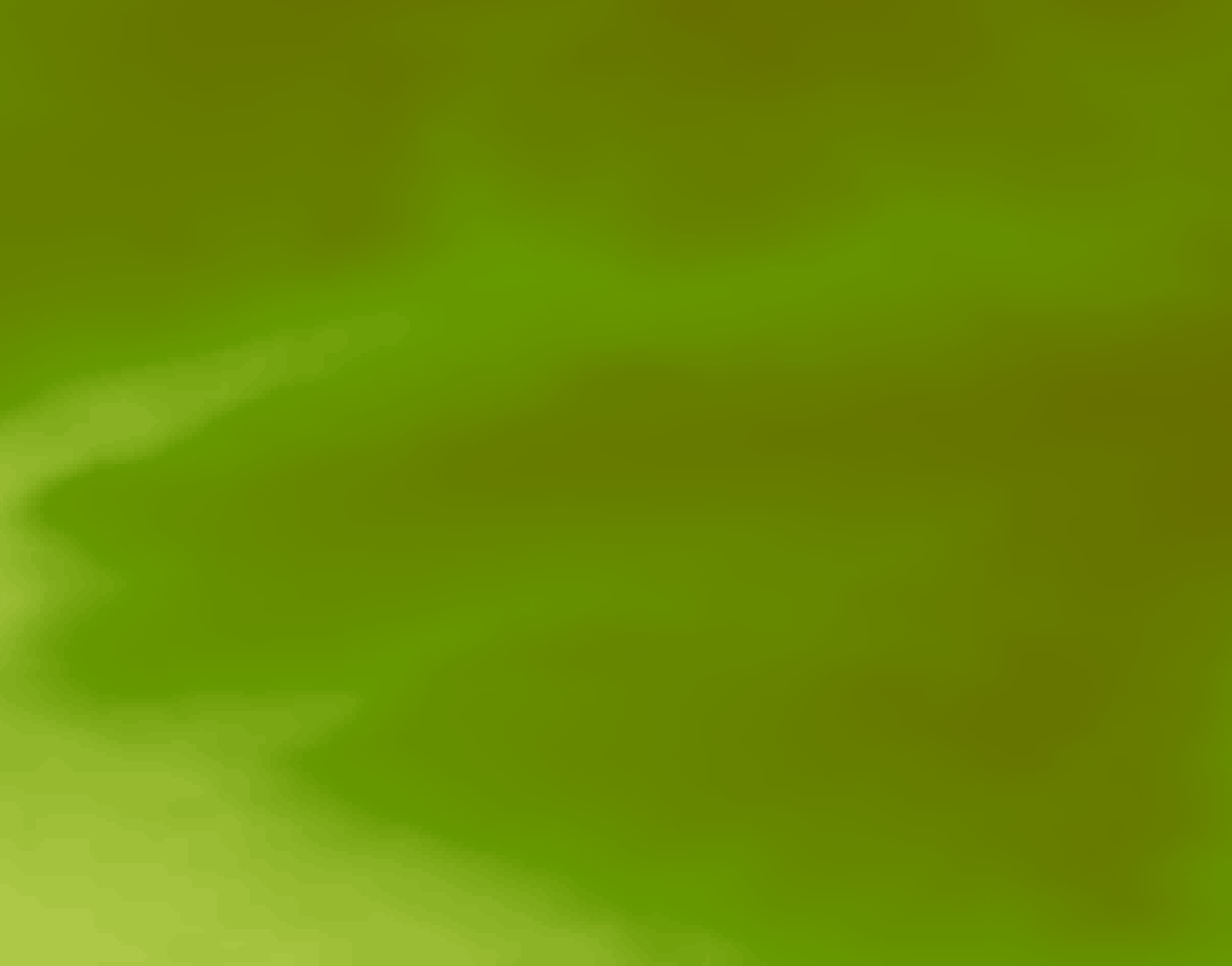 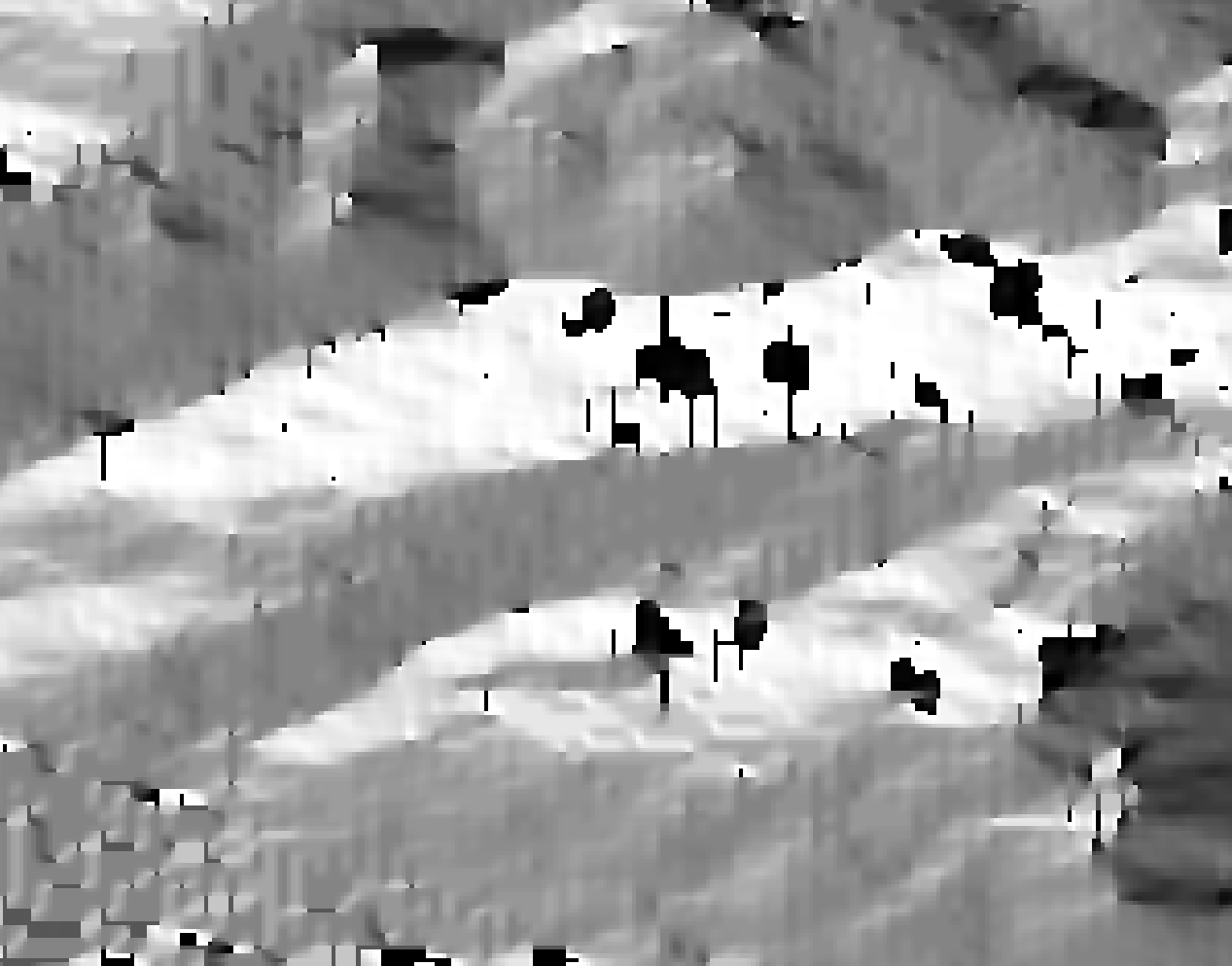 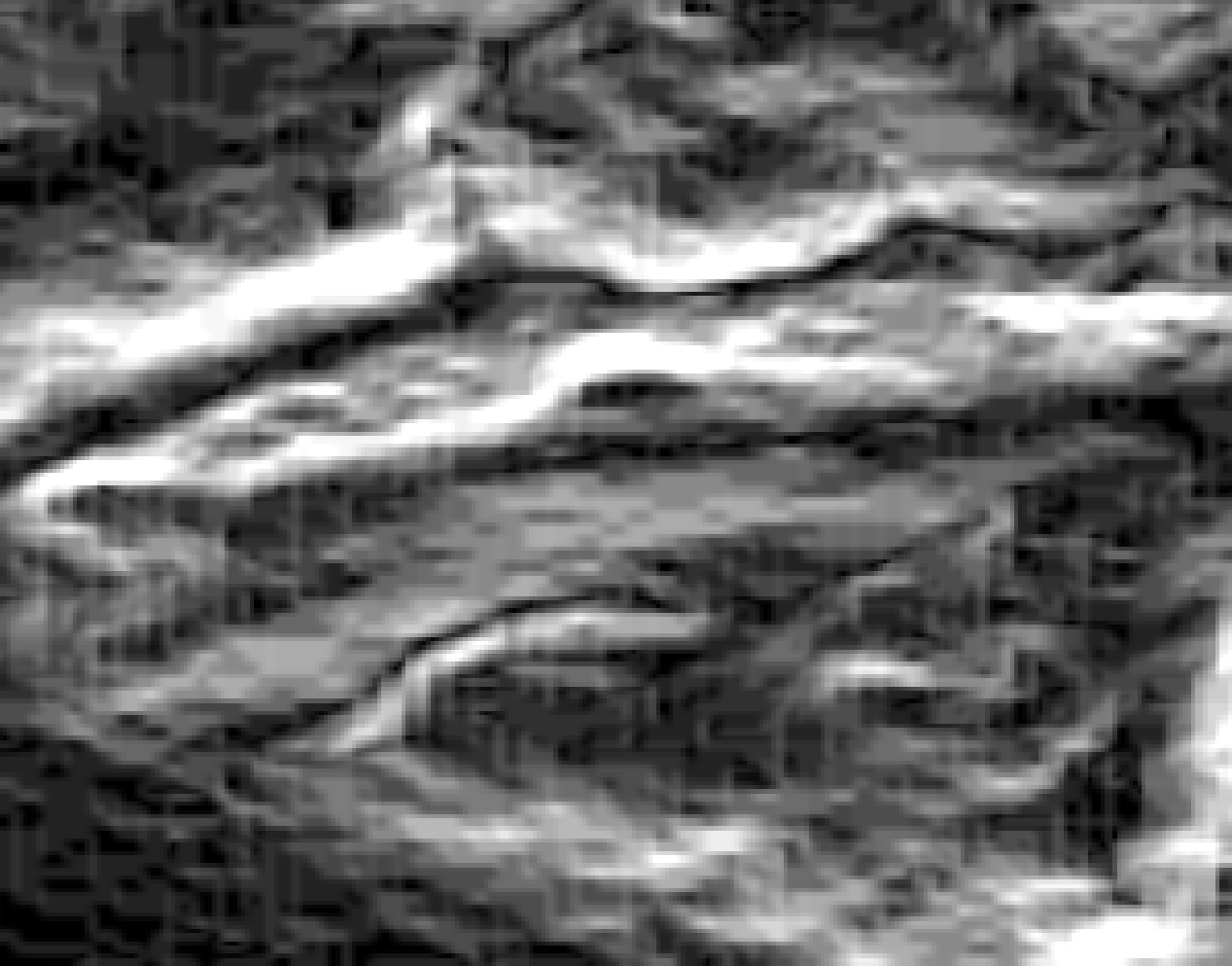 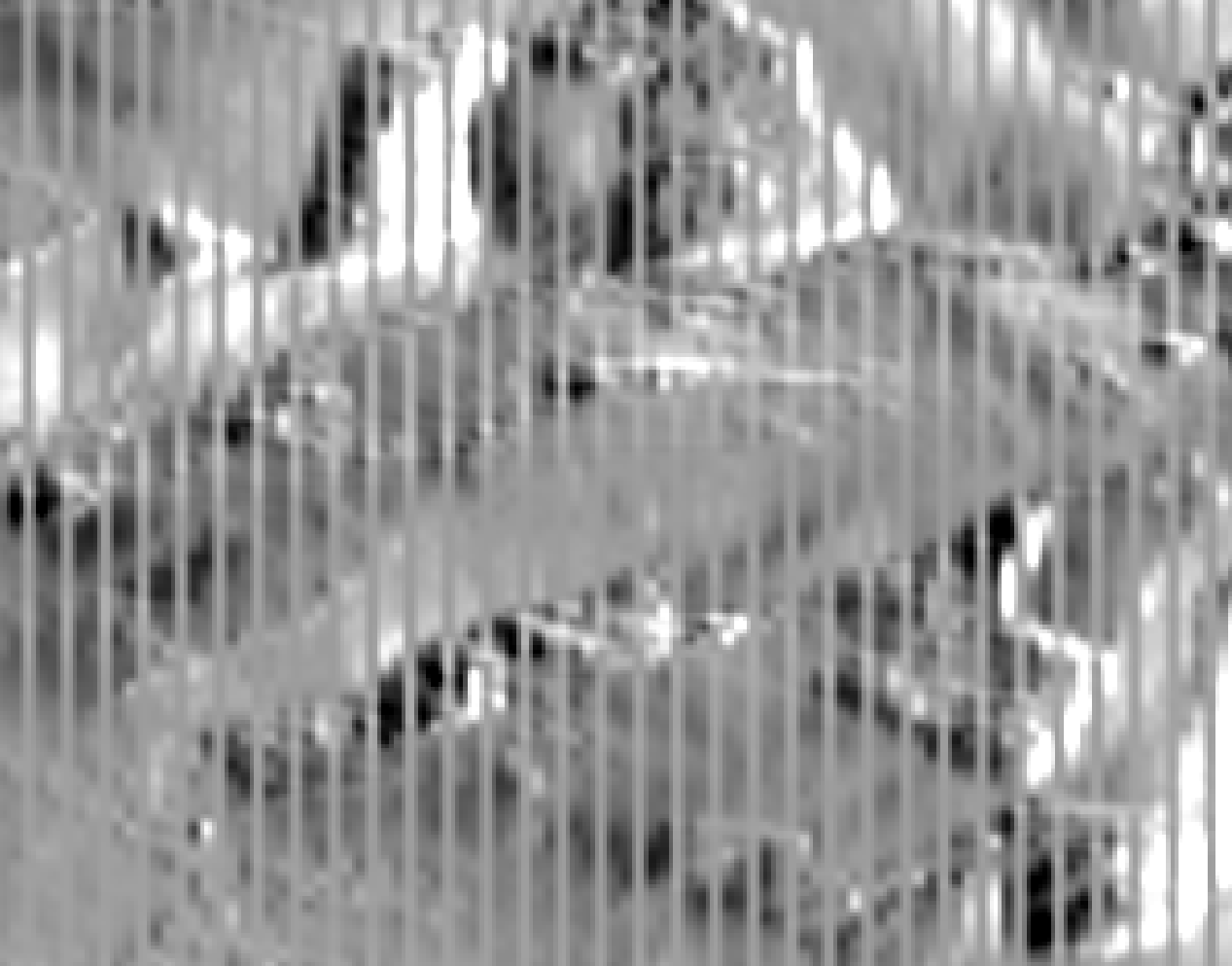 What do you mean by that?

sorry for being imprecise, I meant other DEMs. But you already compared with SRTM 3Sec. Is SRTM 1Sec an option then?

Sure I can use a different DEM. But this is a bug I think or something else is going on and I was wondering if anyone else runs into the same issue and how it can be resolved for copernicus 30m. Would be a shame if we cannot use it.

yes, absolutely. Maybe @lveci or @jun_lu can have a look at this.

A JIRA ticket (https://senbox.atlassian.net/browse/SITBX-879) has been created to track the issue. We will look into it. Thank you for reporting the problem

I think the problem was caused by the Copernicus 30m DEM. Below are the DEM and local incidence angle output by the Terrain Correction: 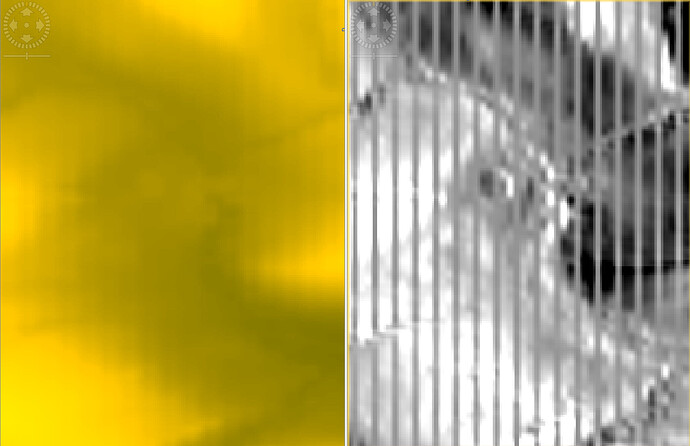 image1396×903 161 KB
Here we can see stripes in the DEM as well. If we choose SRTM 1sec DEM in Terrain Correction, we have the DEM and local incidence angle as the follows 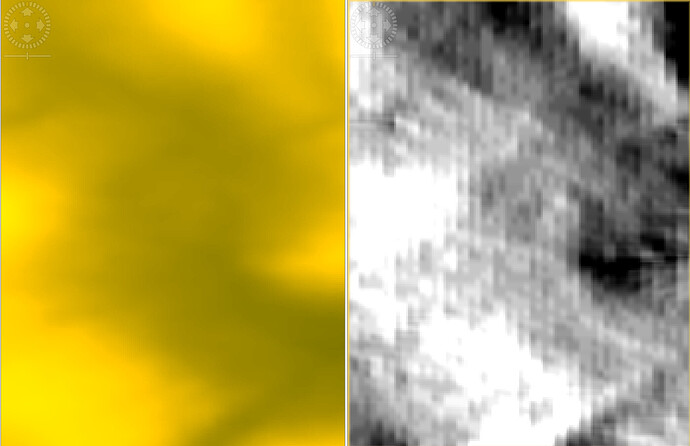 image1397×903 139 KB
Here we don’t see the stripes in the DEM and the local incidence angle. If we compute the difference between the two DEM’s, we can clearly see the stripes which we believe are the source of the problem: 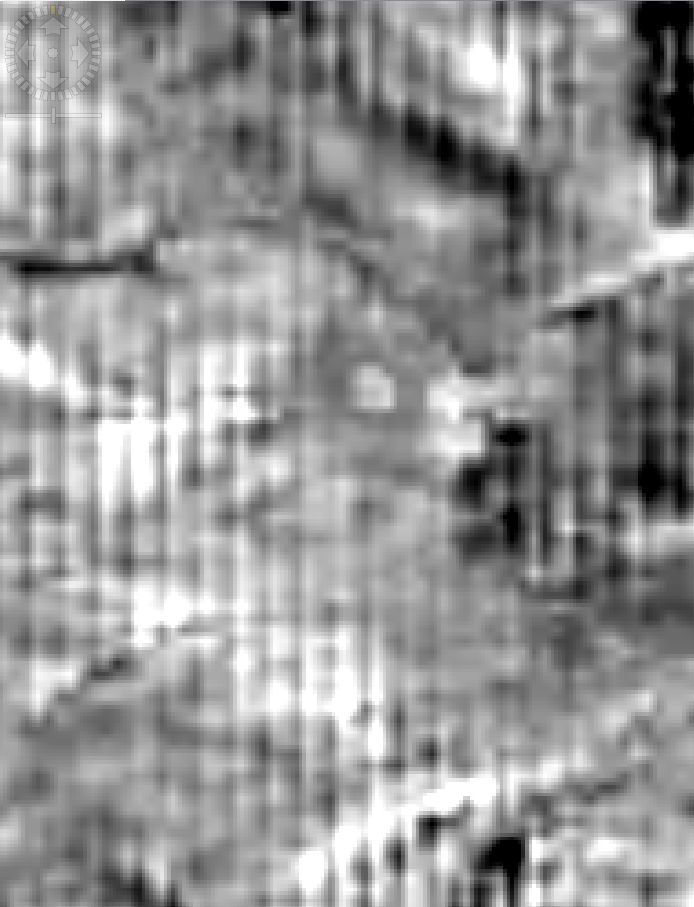 You are right, there is something off. Looks like every third column in dem is just a duplicate of the previous one. Here is what it looks like if I just subtract ever column from the previous one in the dem: 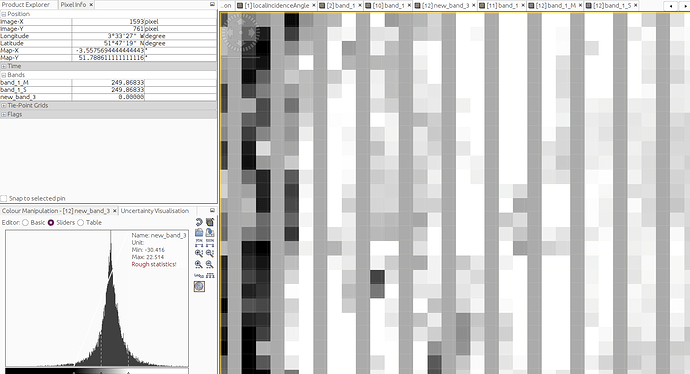 So if elevation difference every third column is 0 then it makes sense that in these columns also the incidence angle is always the same and that would explain the stripes.

Could one of you raise a ticket with the Copernicus Space Component Data Access Coordinated Interface Team? EOSupport@copernicus.esa.int

I don’t think the Copernicus support is the right address.

@a2tirb Just a hint - try downloading a tile from the same DEM from Copernicus Land service and use it as external one.

do you mean the error is in the DEM itself?
That is interesting! And unfortunate…

A Sentinel Mission Manager proposed to do it in this way …

Could one of you raise a ticket with the Copernicus Space Component Data Access Coordinated Interface Team? EOSupport@copernicus.esa.int

@mengdahl Can you tell who is responsible to coordinate this issue? If the error comes from data handling inside SNAP we could of course create a ticket but if it somehow goes deeper, there might be other persons involved.

I think I did process properly an interferogram using CopDEM 30m and I got no issue and the DEM looked normal.

Is the DEM on the picture already terrain corrected? or the original one?