Up to Terrain Correction, there is no border for the image which is good. But after the texture analysis, a black border with a thickness of 10 m in average is created though! 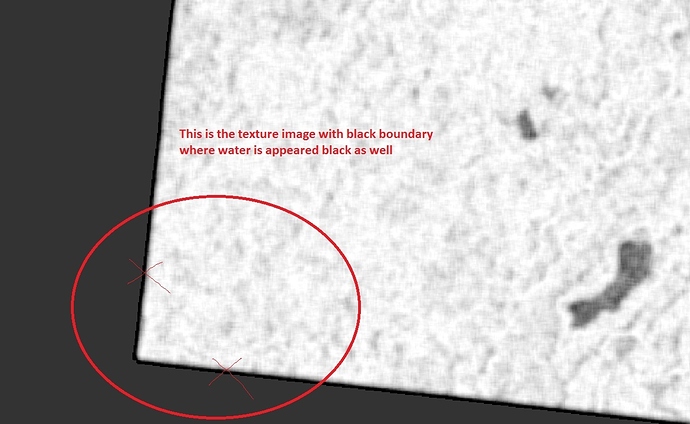 As a result, after performing the water bandmath, this new frame (white dots on the figure) around my mask still exists with the same value of water bodies!

WATER_BOUNDARY_WATERBODIES.jpg1363×680 52 KB
This is like they are one union feature! I only have this problem for those water bodies on the image boundary.
How to avoid creating a new frame for the image after water masking!
Any suggestion plz! 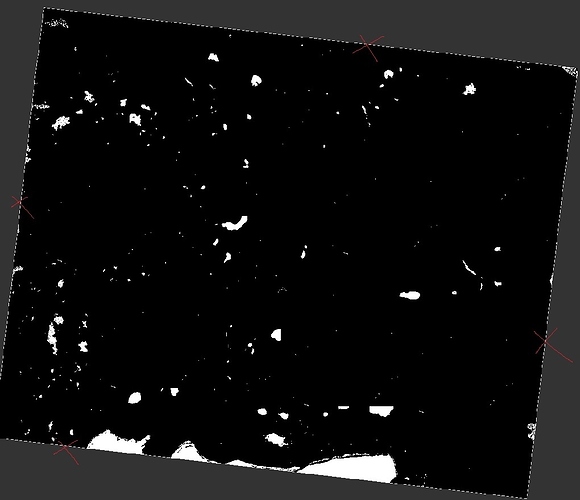