geographically offset
I am a new user of SNAP. When I export conc_chl with C2RCC as a single band, the shp file and conc_chl that were originally loaded into SNAP which can completely overlap are geographically offset (I selected longitude and latitude in the Tie-Point Grid TAB when exporting the subbands). How should I solve this problem?

Do you have any suggestions how I could solve this? Many thanks in advance! 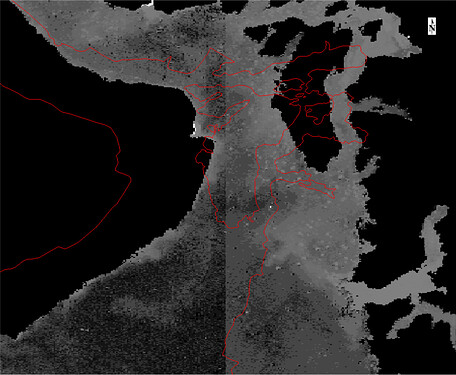 Could you check if by doing this your problem is solved?

Hello everyone, I encountered a problem when using snap software for the first time. Does C2RCC do geometric correction when processing sentinel-3 data? If not, how to use SNAP to geometrically correct sentinel-3 data? After using the C2RCC plug-in for chlorophyll concentration inversion, I found that place should be wrong place. How should I solve it, help is greatly appreciated！

My last problem has been basically solved. Before, it was caused by the large deviation of longitude and latitude due to the fact that tie point was not selected.

However, a new problem now is that the two aligned data displayed in SNAP show the deviation after export.

The vector file I imported is WGS84 coordinate, which is the standard position drawn in Google map. I want to overlay shp file and Chl image to preliminary check whether the geometric correction is correct.
In fact,I don’t really care about the exact geometric correction accuracy, as long as the two are aligned

There are many details we do not know about the export format you are choosing or the software you use to open them again. 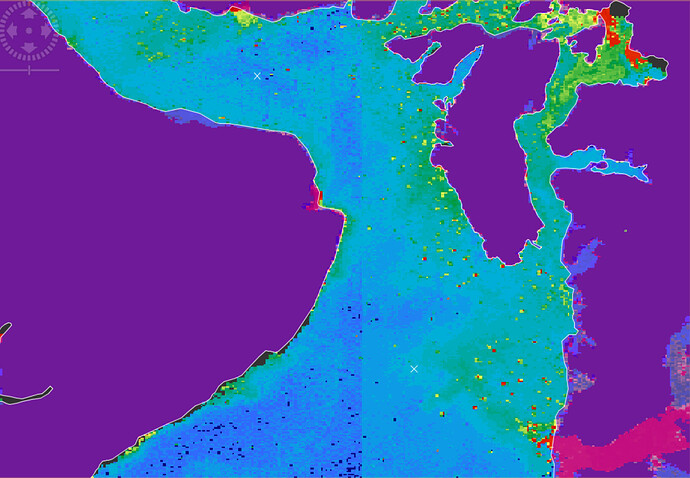 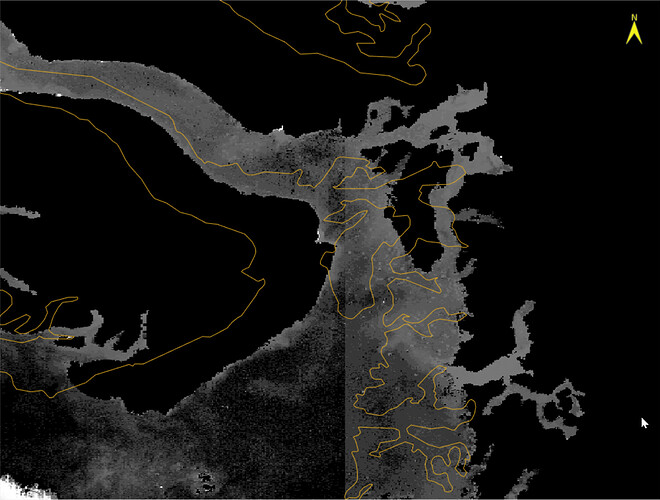 Thank you for your patience！

I exported the conc_chl band of c2rcc to GeoTIFF format and imported into ENVI. The operation of selected subset is as follows: 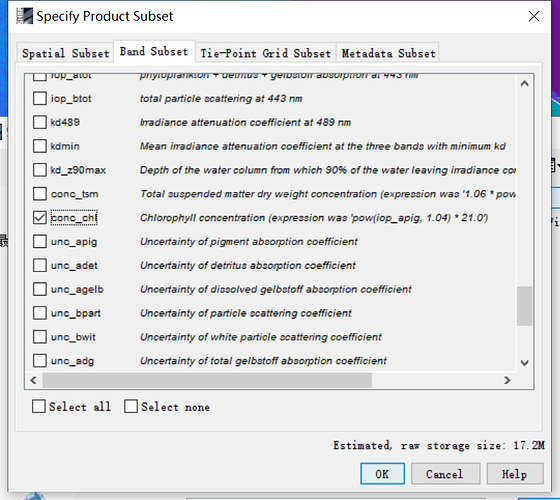 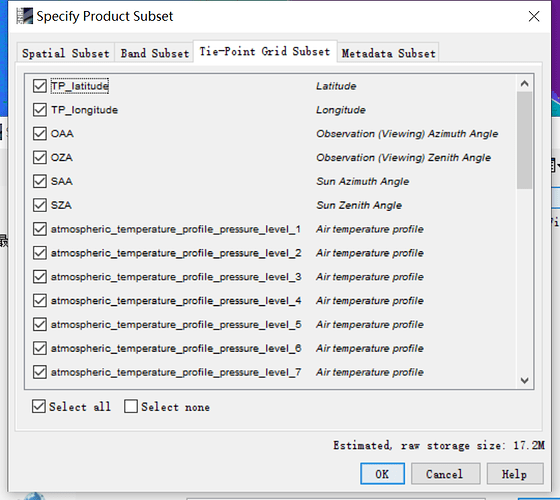 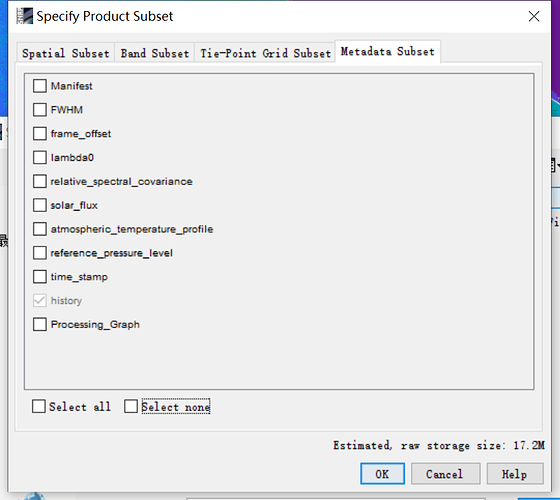 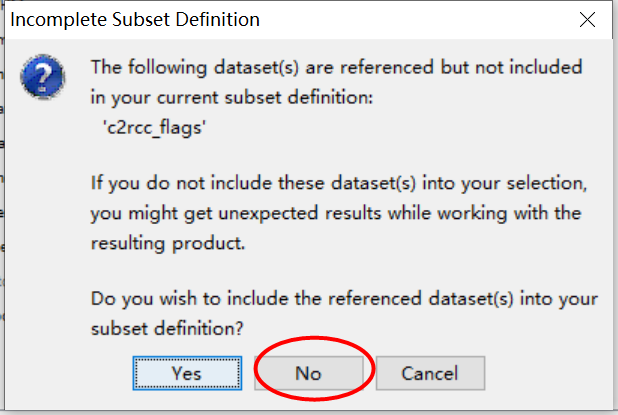 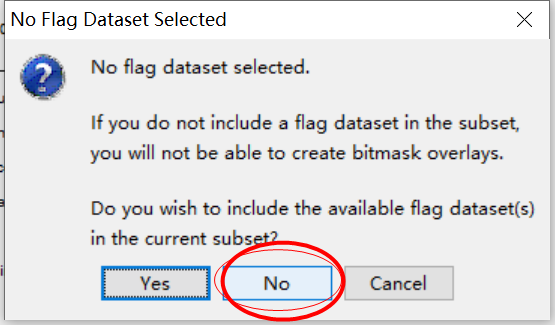 I think the issue is a known one:

You could try to use a different format. Like ENVI or NetCDF.

If you are going to read the image in ENVI, you can export directly in ENVI format. Did you try?

I have a few questions still:

Thank u so much sir!
My problem has been solved with your help.