I’ve turned on per-pixel geo-coding as seen in the following figure: 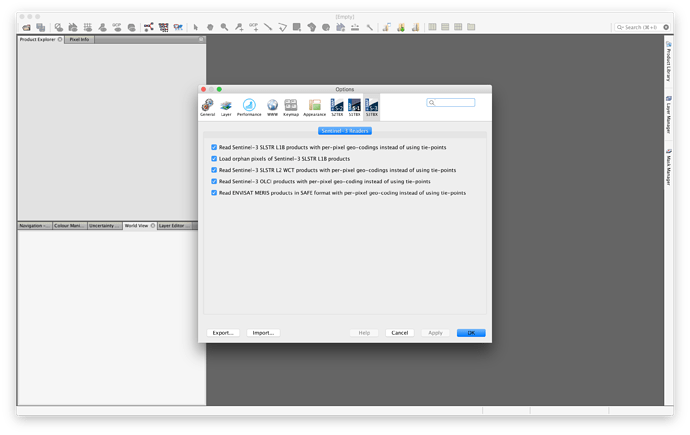 And when I do so, and then reproject images with GPT, large portions are cut off. The following figure shows a small sliver between two scenes on the right, and the lower portion of the two scenes on the left. 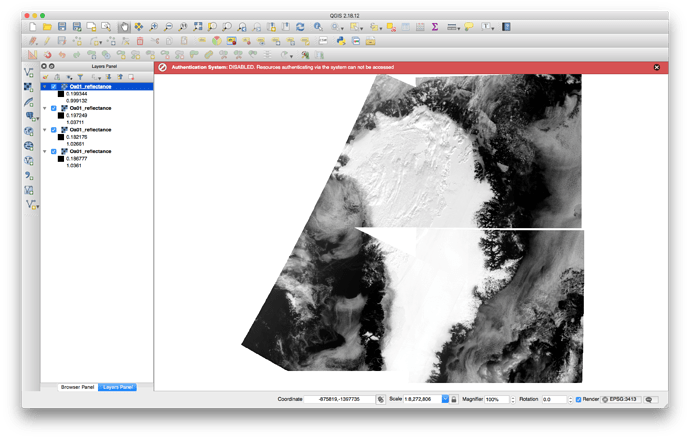 If I uncheck all of the per-pixel geocoding checkboxes and run the same GPT code, everything stitches together just fine. In the following figure I only show the right two, but the left two scenes are non-cropped, and appear similar to those shown here: Snappy or GPT? advanced BandMaths 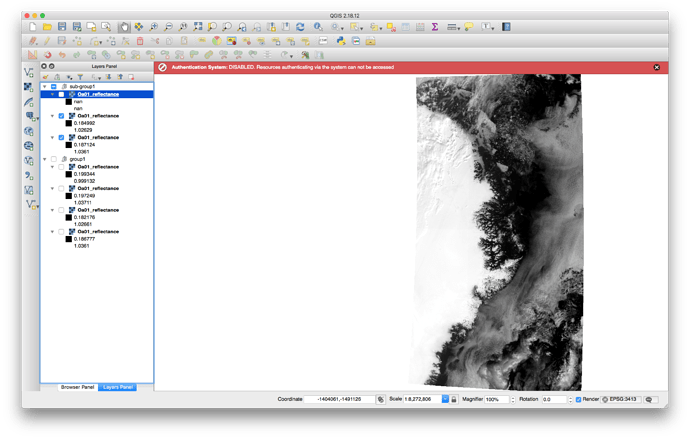 Are these slivers also visible in the lat/lon bands of the source product?
Can you tell me the name of the product where you have found this?

I can recreate this in all OLCI EFR products. For example, using the following S3A EFR products:

And the following command (on each unzipped folder)

Related topic: Bands and Tie Grids are not aligned

Indeed this is a bug. It can happen that the boundary is not correctly computed when using the pixel-based geo-coding. This is now fixed for the upcoming SNAP release.

Great news! Thank you. I look forward to PREVIEW 6.

I just wanted to verify Snap version 6 available since 15 Jan resolves per pixel geolocation issues? I have a note from 7 Dec, 2017 “PREVIEW-7 solves border issue when using PP geolocation.”

Yes, this is fixed in the release.