Size of subsets of sentinel 1 and sentinel 2

I have downloaded two datasets, one for sentinel 1A and other for sentinel 2A. I have taken the subsets of the data between same latitude and same longitude. However, the images obtained after the taking subset are not of same shape. Is this possible?
Also, will this interfere in the image fusion process?
Please help. 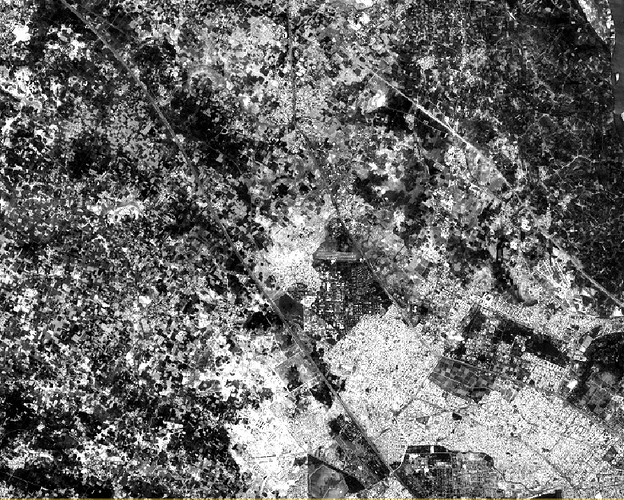 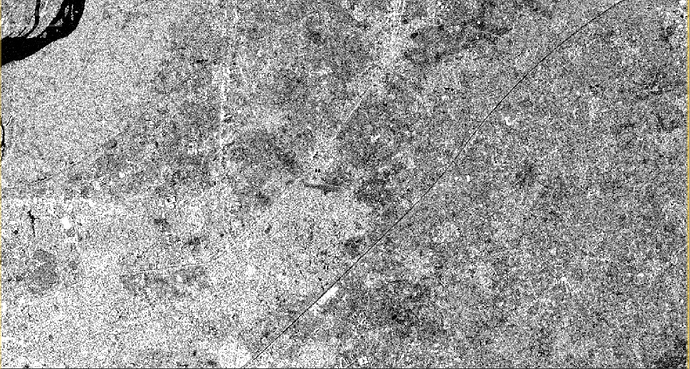 So was the subsetting performed on slant range data? Their geolocation is often not very precise. You could first create a coarse subset and then use the exact coordinates after terrain correcton.

No, subsetting was done on GRD data.

you can check in the metadata under processing graph if the subset coordinates were correct. Maybe one of them wasn’t taken by SNAP correctly.

Hello Abraun , could you please tell me the steps i should take to process sentinel 2 images. I would want to fuse them with sentinel 1 .
The activity is to use s1 and s2 to map the flood regions /water logged areas .
Thanks once more

For pre-processing of the SAR data, calibration and Terrain Correction should be sufficient, maybe speckle filtering is also a good idea.
You can then create a stack of both data sets (can be found in the coregistration menu). If you use the supervised classification in SNAP you can choose Random Forest classifier. It can handle input data of different units.

Thanks alot but i was inquiring about sentinel 2 images because sentinel 1 (SAR) images am conversant with it .

Sentinel-2 is basically ready to use. If you use multi-temporal data you may consider calibrating it first. Or, if available, directly download the Level-2A products which are already calibrated: https://www.sentinel-hub.com/blog/sentinel-2-l2a-products-available-sentinel-hub

Probably you want to use surface reflectances. So you should do an atmospheric correction first or directly use the L2A data from the SciHub. @Abraun suggested this already.
If you want to do it on your own you have several options. You can use Sen2Cor, Sen2Three, or iCOR.
See the Third Party Plugins on the STEP web page.

If you have this data you need to resample the data to the resolution you would like to use.
You can take the standard resampling operation (Raster / Geometric Operations / Resampling). It is faster but does not consider the special characteristics of the view angles of S2MSI. This can lead to some stripes at the camera borders. This effect is negligible over land but over water, with a low signal, it might need to be considered. Judge yourself.

You can also use the special S2 Resampling (Optical / Geometric / S2 Resampling Processor). It does the handling of the view angle better. But also not fully correct. This is currently not possible with the current data (An update is planned to fix this). Check also the help page. 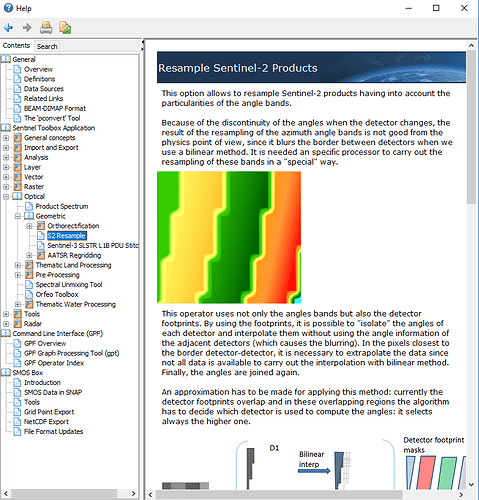