The Order of DEM Creating Steps 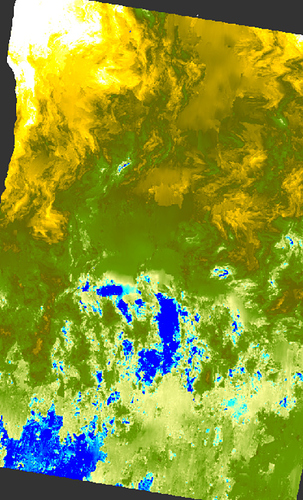 please friends how can i solve this problem in dem 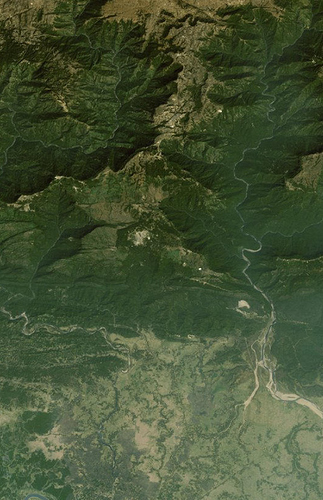 this is natural data
i have big differences

Can you post a screenshot of the coherence image? 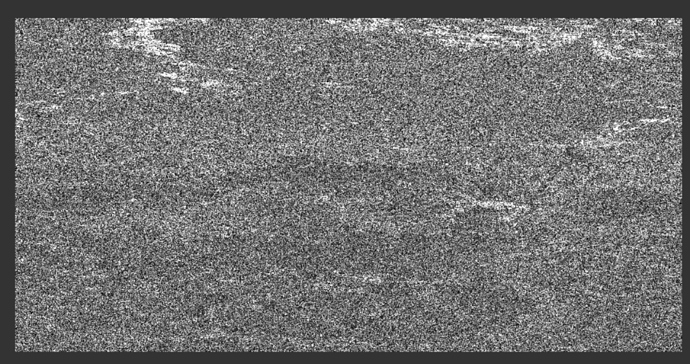 you need better coherence for interferometry. Only areas with high coherence can be used later.

Please have a look at these answers:

thank you very much for your answer 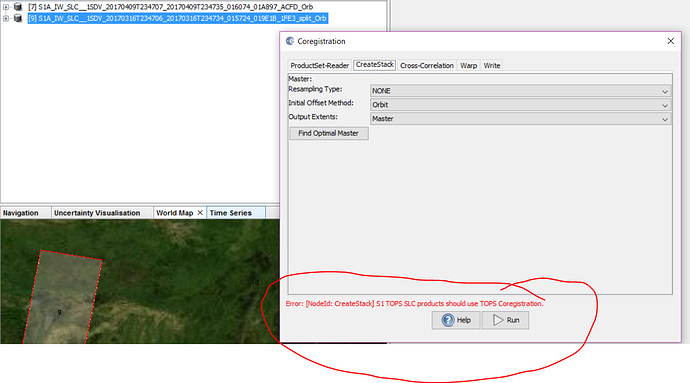 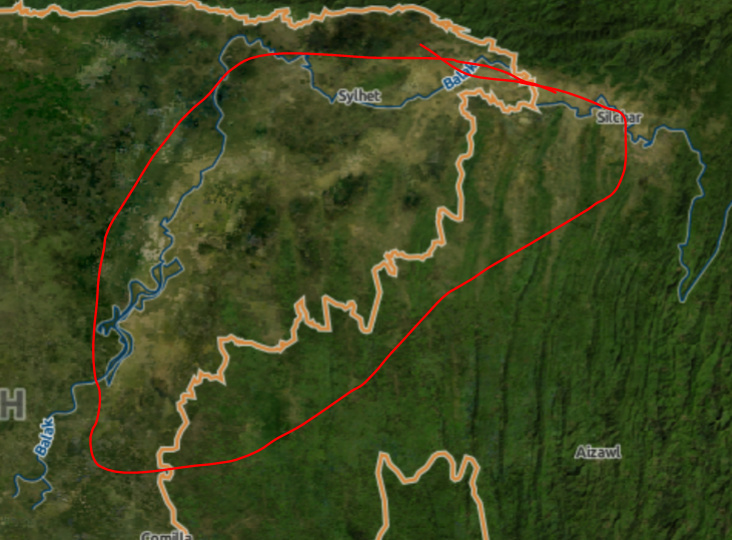 that low vegetation as you see…

as stated, you should use the S1 TOPS coregistration instead of splitting the bands before.

Don’t apply Orbit Files or split the bands manually. This is all combined in the Sentinel-1 TOPS Coregistration. Use the SLC zip files as inputs and let the module to the rest. 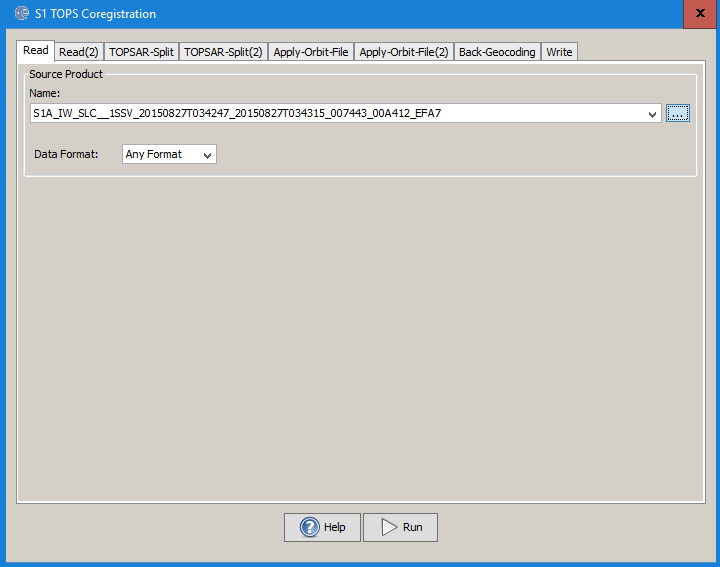 second Q can i extract the dem for this area … 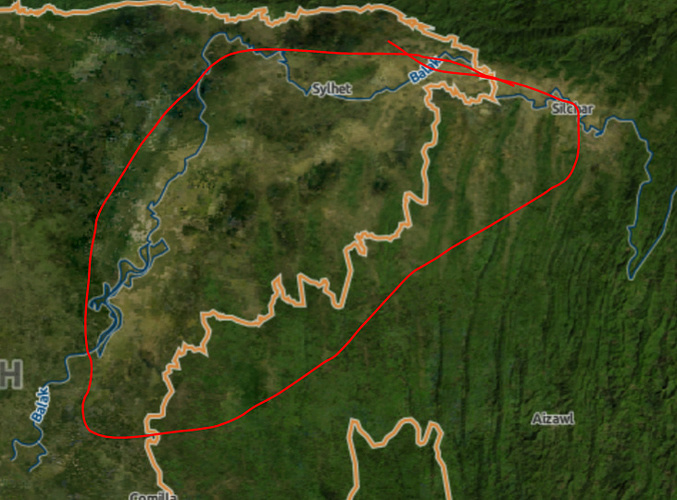 and how can i increase the GCP by S1 TOPS coregistration …

you can actually define the same subset within this module at the first step after the import. You just choose the subset under TOPSAR-Split by selecting the subswath (IW1/2/3) and the corresponding bursts (by dragging the grey bar towards the middle) 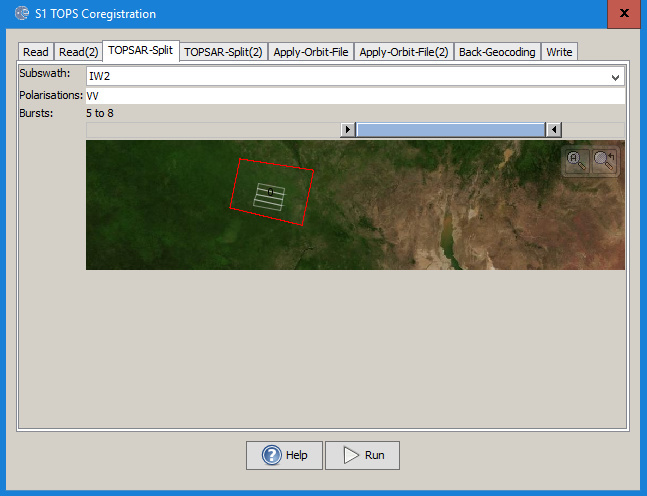 You cannot choose the number of GCPs here but it works good for interferometric purposes. (otherwise you can use the one with additional ESD from the same menu)

Can’t tell if the region is suitable for DEM generation, you’ll have to try.

Thank you very much for this. However, after applying colour ramp, when I try to export in hillshade window, it gives an error that saying the file have one band only. It requires three bands. How did you get over this issue? I know this is not related to here, but it annoyed me a bit.

I guess this one I asked got lost in between.

Another thing I had trouble is selecting of bursts. I tried to do it in both TOPS Coregistration and TOPS Split itself, but couldn’t manage it.

sorry, I overread that. Does this error come up in QGIS? I didn’t try the posted tutorial myself.

What was the problem in selection of bursts? You can limit the number of bursts by dragging the triangles towards the middle.

Yes it did come up in QGIS.

I thought I was supposed to select the bursts where I select subswaths. But I couldn’t find the section about dragging the triangles towards the middle. Where do I do it?

Like my example, your image looks like very low coherence due to vegetation I would assume from your optical image above.

In my case the two images were both from Sentinel 1-B with a 12 day interval between them. I believe in some areas you can get a 4 day interval using both S1A and S1B. Perhaps it would be good to test a vegetated area with the shorter interval to see how much it will improve results.

Based on https://sentinels.copernicus.eu/web/sentinel/missions/sentinel-1/observation-scenario, Europe would be a good place to test.

@musicnerd: Change it from this 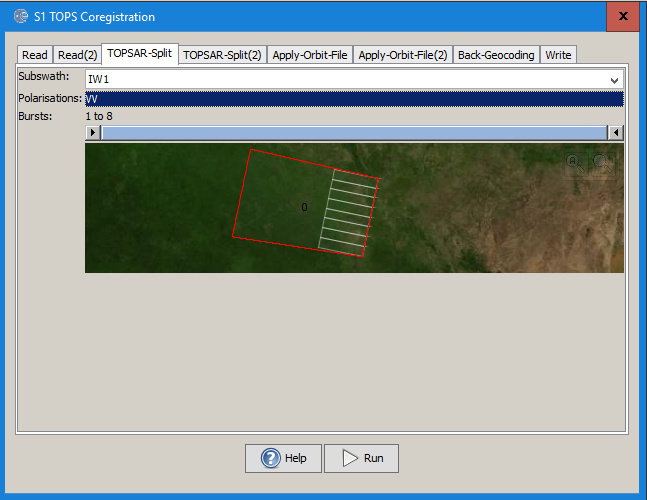 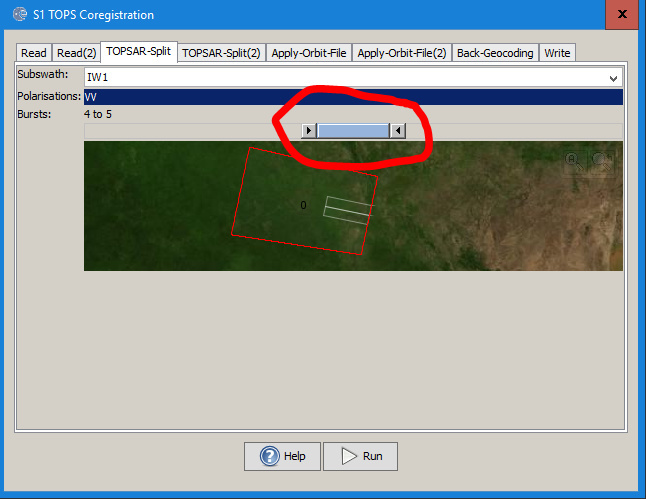