It seems like topographic effect was not fully substracted, or am I wrong?? 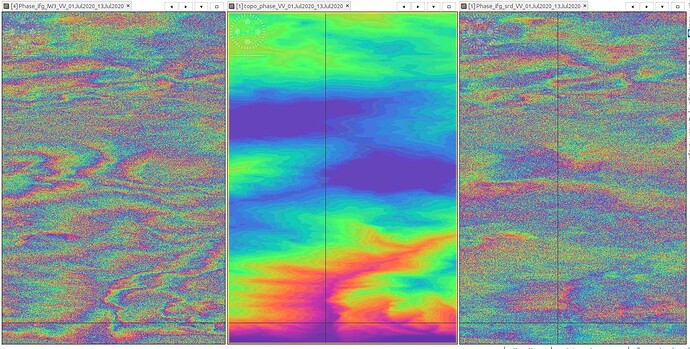 It looks like it worked - sometimes the atmospheric component is DEM-dependent due to atmospheric conditions at the time of acquisition. For example thick clouds in a valley.

I can see a similar situation in my case. Where the top image is the ifg before topo-phase removal, and the bottom one is after the removal. 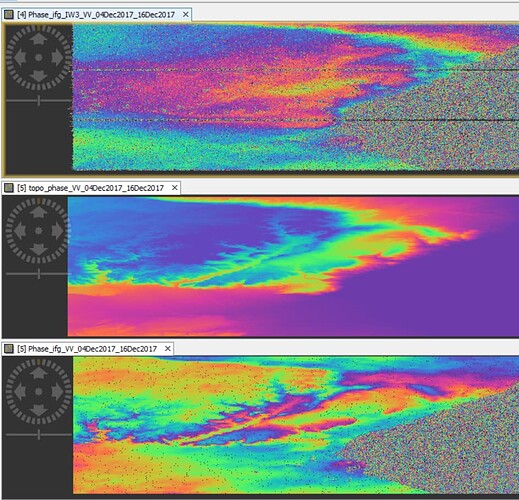 For example thick clouds in a valley.