As I mentioned I reprojected into WGS84 before start the processing. 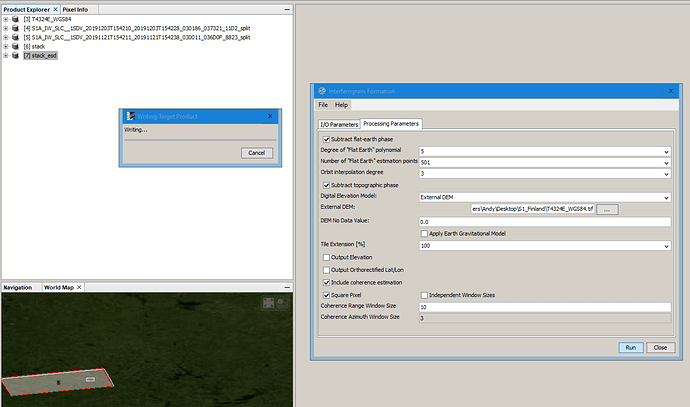 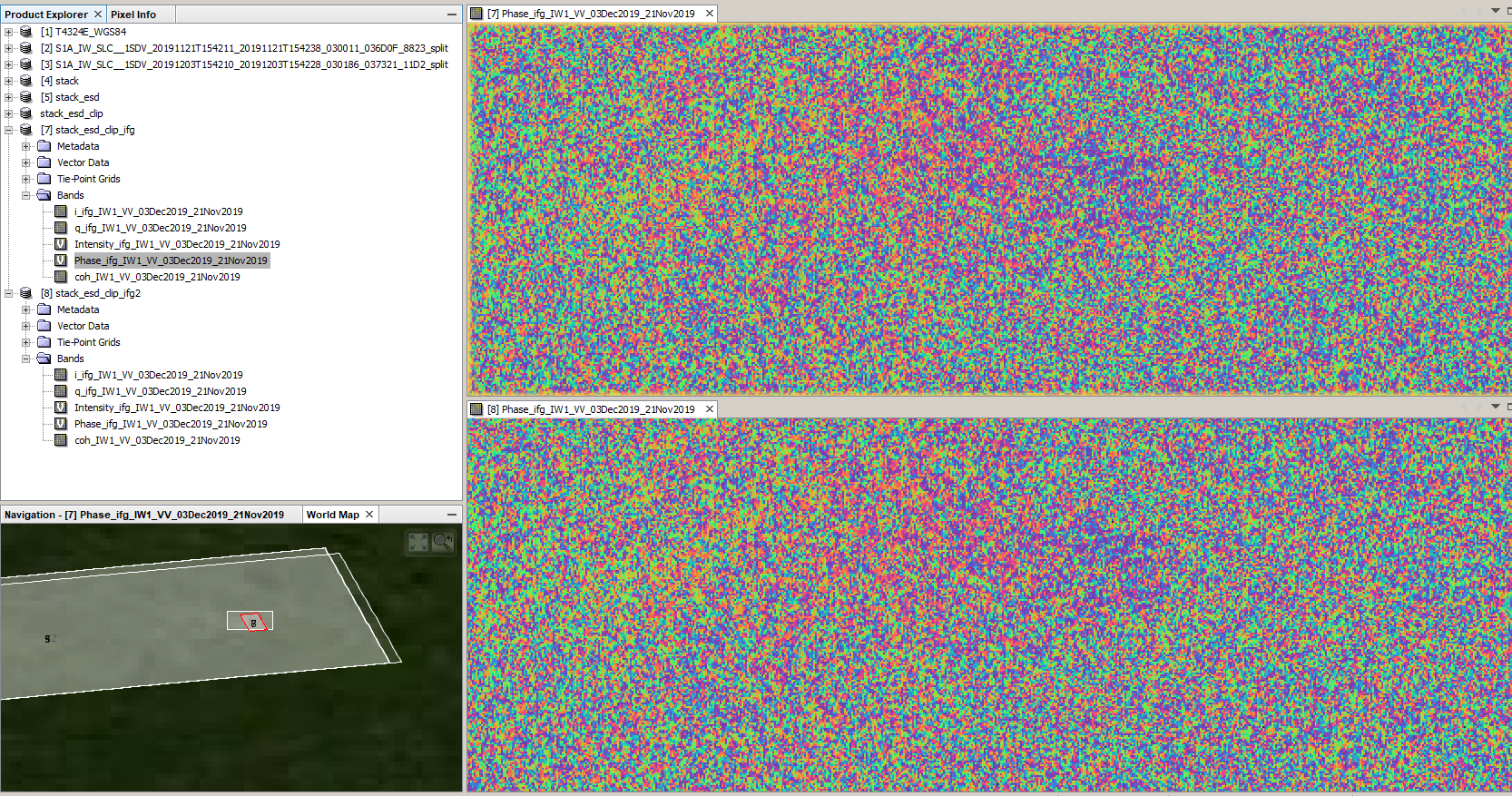 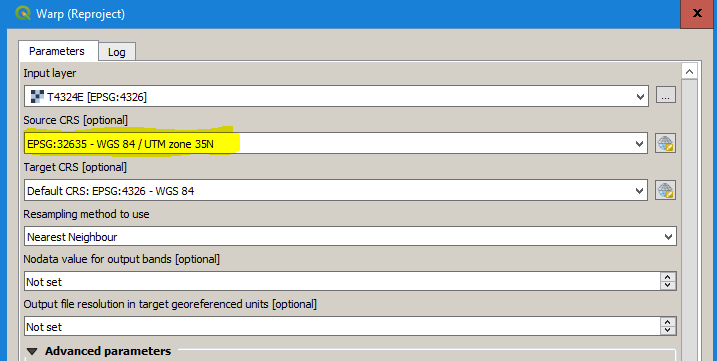 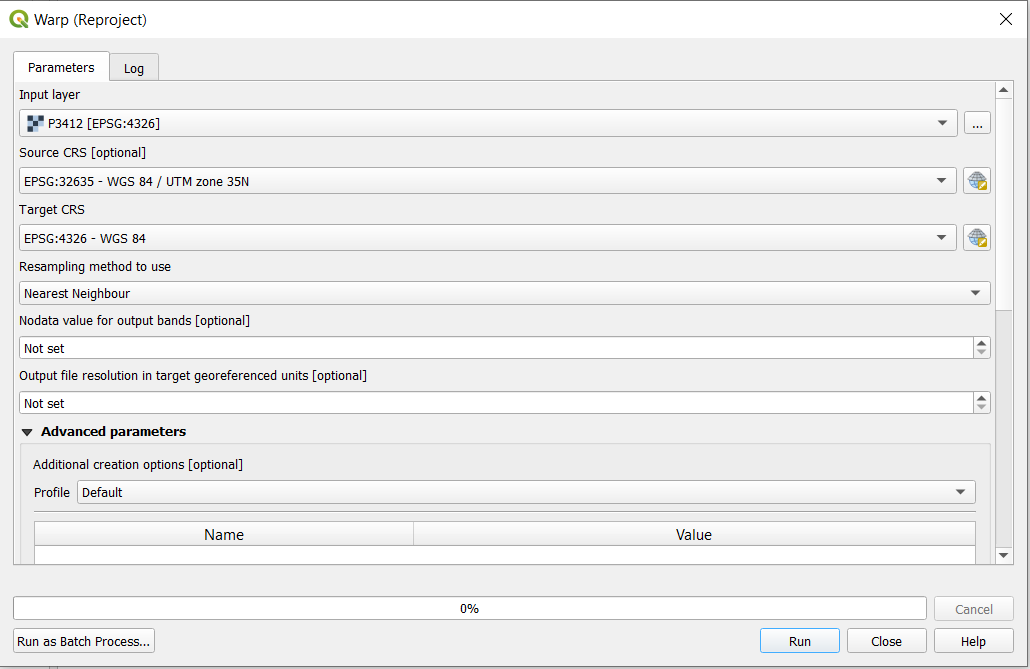 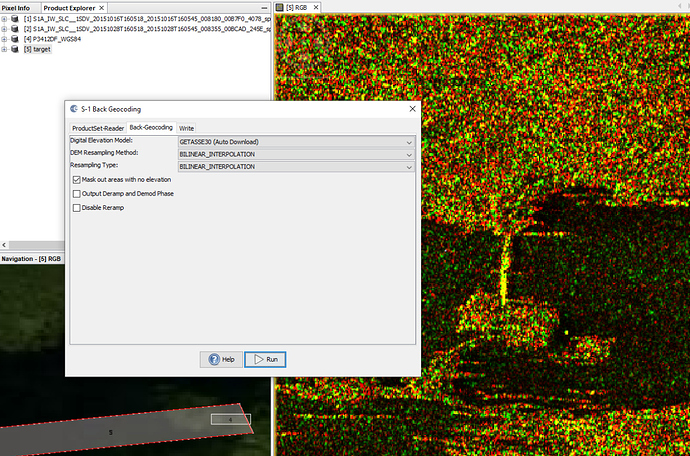 I don’t understand why you don’t use GETASSE for the coregistration. It makes no difference.

I’d like to continue with one DEM, to retrieve the possible scatterers points, for single object, I mentioned to you. I think GETASSE, has less resolution to the object, therefore, how it’s possible to subtract the elevation phase to get the displacement of this object!

As I mentioned earlier, I’d like to test this DEM, from the first step and using to the end, But

Do you think I could use different external DEM in STaMPS, ? Since last time I used the default one, which I think it’s SRTM 3sec.

(here it makes sense to have a high resolution DEM).

Thanks a lot, that what I was talking about,

why not? You include it in the stack by checking it in the interferogram operator. StaMPS later doesn’t care where it comes from.

I’ll give trial and let see, but, tremendous thanks Andy,