I downloaded Sentinel-2A L1C data. I need to reproject to Albers Conic Equal Area.
And the parameters are shown below: 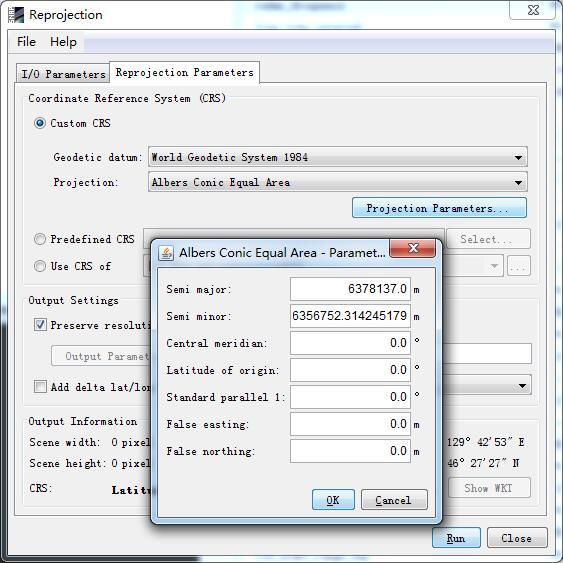 Actually, there are more parameters to define Albers Conic Equal Area as below: 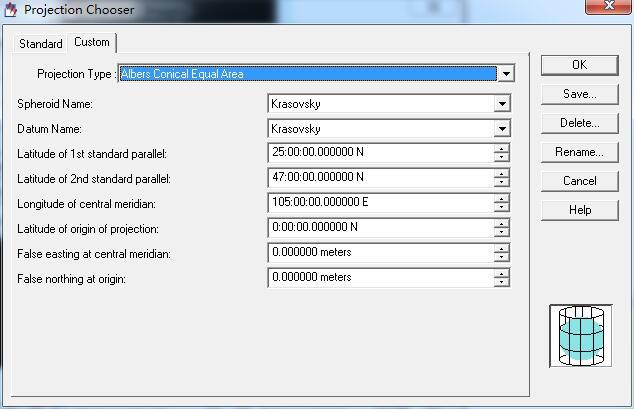 The standard parallel has two latitudes to be defined.
How to fix this?

Well, I defined a raster file reprojected as Albers Conic Equal using all parameters.
And I reproject S2 file in Raster->Geometric operations->Reprojection and 'Use CRS of '.
But it doesn’t work and the reprojected file exported is black with no data.

For the reprojection we use the GeoTools library. Unfortunately, we haven’t updated it for quite some time. Probably you issue is the same as the one we have already seen for Lambert Confomal Conic projection (SNAP-364).
So I think it will be solved with the next major release. This is to be expected in July.

Thanks.
Please let the SNAP developer and programmers know this bug.
We really need S2A to monitor the crops.
I will keep eyes on new version of SNAP.

I’m SNAP developer. So we know it already.