ALOS-2 derived decibel values seem too low - have I missed a processing step?

I’ve been processing a stack of ALOS-2 25m resolution georeferenced level 1.5 data (format - WBDR1.5RUD) using the steps listed below, however my final images converted to decibels have a range of high negative values, e.g. -61.4 to -206.1 db. I think they should be more in a range which has a maximum of 0 to 1 db. Visually, the spatial pattern of the final images look good, but just with the wrong decibel range. Could you please suggest where I might have gone wrong in the following workflow?

The terrain is relatively flat, so I’ve not applied terrain correction (also this isn’t possible within SNAP for L1.5 imagery). 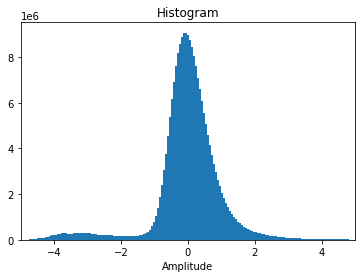 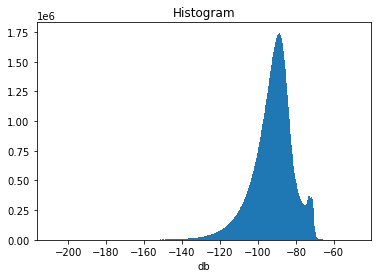 I’ve realised that after the processing steps applied, the amplitude_HH is no longer in units of DN. The original DN range is 461 to 11927, which converts to a more reasonable sigma naught decibel range of -1.469 to -29.717 db. I found that the SAR mosaic geocoding option changes the values from DN to a smaller range centered around 0. To solve for this, I tried converting to decibels before using the SAR mosaic option, but the decibel range is then shifted to a smaller range centred around 0. 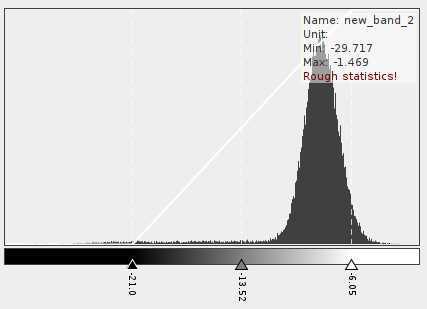 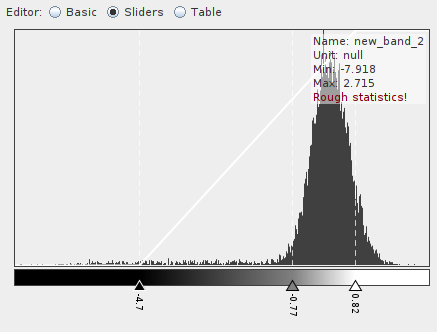 Can anyone please advise as to why this happens, and is there a way to convert these data back to their normal decibel range after using the SAR mosaic option?

I’ve realised my mistake - I had left the default options in SAR-Mosaic, including a ticked box called ‘Normalize’. Unticking this option results in the outputs being in the original DN range, which can then be converted to decibels correctly.