hai everyone. i am a newbie for interferometry. i want to make interferogram using ALOS PALSAR but some problem appears. here is my step:

when i open the intensity in coregistration file, the slave imagery is blank. is there step i missed?
thankyou, and sorry for my bad english

Deskewing and calibrating is fine before coregistration, but multi-looking and filtering resamples your images and changes the actual image statistics. So I would rather do that after the coregistraton.
Depending on your application you could even skip the calibration part. Are you planning to do interferometry?

hai ABraun! thanks for your asnwer, yes i want to do interferometry process. like what you suggest, i tried but the result become like this. the images doesn’t combine when i look at coregistration images. thanks again! 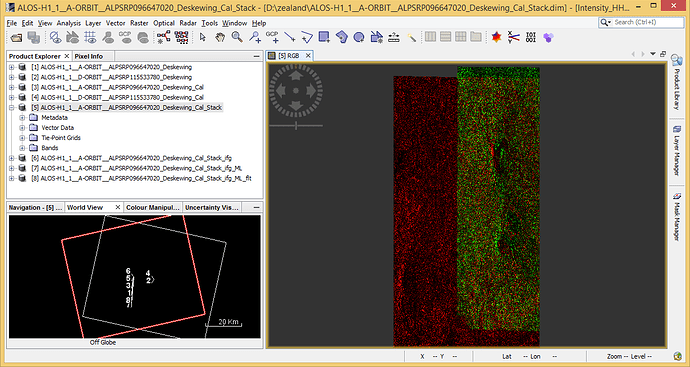 You are trying to coregister ascending with descending. It may technically work but makes no sense in terms of interferometry. Look direction, resolution, incidence angle and track (relative orbit) should be equal.

oh i know, thanks. after i did what you suggest, my interferogram looks like wrong, should i do pre-processing before do interferogram steps? like geometric correction? thanks before!

no, interferometry should be performed in slant range geometry, so this would rather harm your data quality then increase it.

What do you mean by “the interferogram looks wrong”? Can you provide a screenshot?
Did you consider temporal decorrelation? You can check the coherence layer first to see where your data is of good quality (coherence > 0.4).

i see, thanks!
my interferogram doesn’t show fringe pattern ( phase) 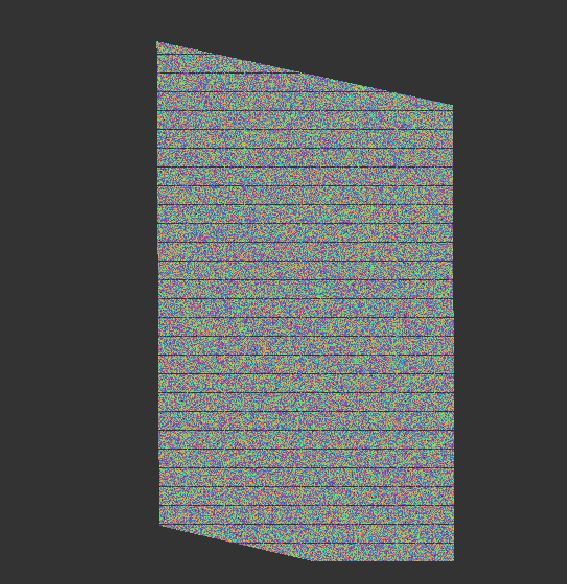 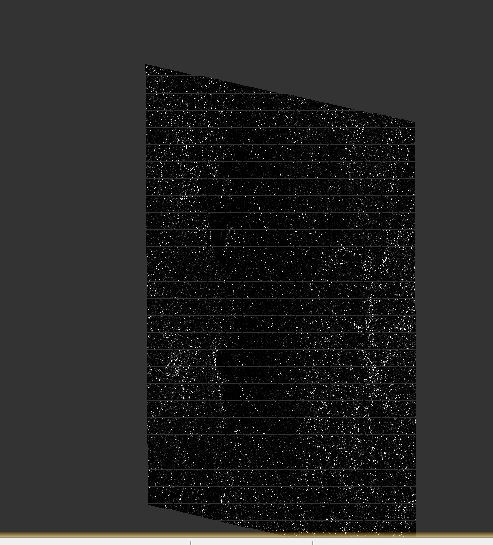 sorry, this is my very first time trying make interferogram

the procees i did:

thanks for your help!

I think your coherence is too low.

Please have a look at this, especially point 4

Atmospheric phase cannot be removed by a SNAP module as it cannot be modeled, like flat earth phase or topographic phase, for example. If you would make reference measurements of water vapor or have dense time-series data (example) you could theoretically remove the atmospherical phase distortions. This is advanced however (example 2). You calculate an interferogram between a pair of images. It shows you the differences between both images regarding their single phase signal. As the satellite…

oh i see. In SARSCAPE there is tool called estimate baseline, can i use that tool to know which is a good scene pair?
thanks a lot!

yes, there is a InSAR stack overview tool which shows you the modeled coherence. But this doesn’t take into account vegetation and other dynamics, just the technical side of coherence.

Hi again Mr. ABraun!
so for several weeks i tried make interferogram using any match imagaries, and the results are like below. the steps i have done is:

but i still tried to continue the process and the result is: 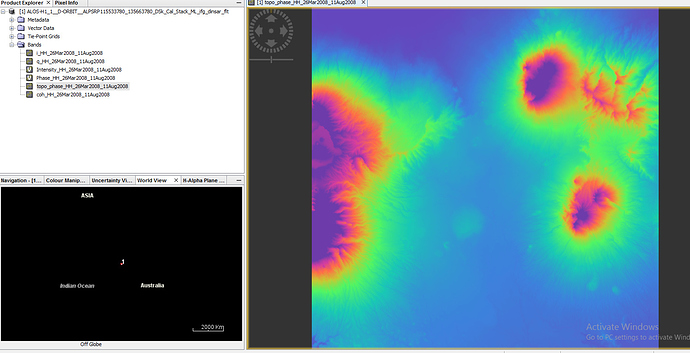 how i know if my interferogram is success or not?
thanks before!

Yes, the coregistration wasn’t successful. Are both images from the same track?

What you show us is the topographic phase which is induced by the terrain. Can you please show the phase data?

You need topographic phase removal only for differential interferometry.

yes, the images are from same track, i checked. then what should i do?
the phase from interferogram is still same like what i asked before ( i tried several data and the result is same) in this picture below:

Thankyou again for your answer! 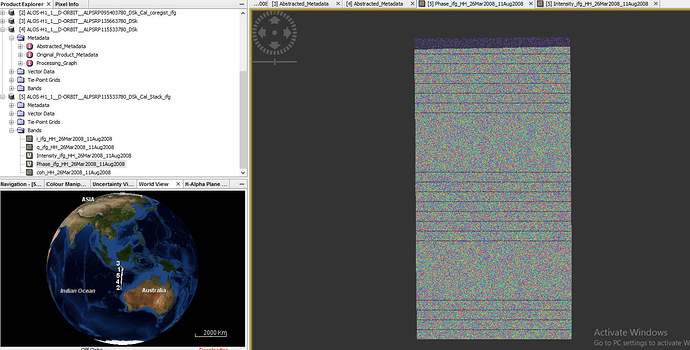 Change the coregistration parameters. More GPSs, maybe also include coarse offset estimation.
Without a proper interferogram you cannot go on.

If the orbits are so bad that standard coregistration does not work you could try DEM-assisted co-registration.

hi, i still could not solve my problem. maybe the mistake is the pair of images that i used. if the images that would be interferometry pair should above and below, therefore the overlap lower part of the above image and upper of below image?
Thanks a lot!

If the images have different frames, you have to adjust the bursts accordingly. For example 4-9 in the first and 1-6 in the second.

oh ok, i understand. what i use is in the same frame and path, so the overlap is endlap between both images. When i saw the batch processing (InSAR Graphs) for sentinel1, there is a step apply orbit file. is it needed for alos palsar 1? because when i see that tool in SAR Processing menu, no option for alos palsar.

thanks a lot before ABraun!

ALOS data is either already delivered with exact orbit information or not, you cannot download it in SNAP