When DEM is applied to almost flat areas, it generates artefacts in places of contour lines: 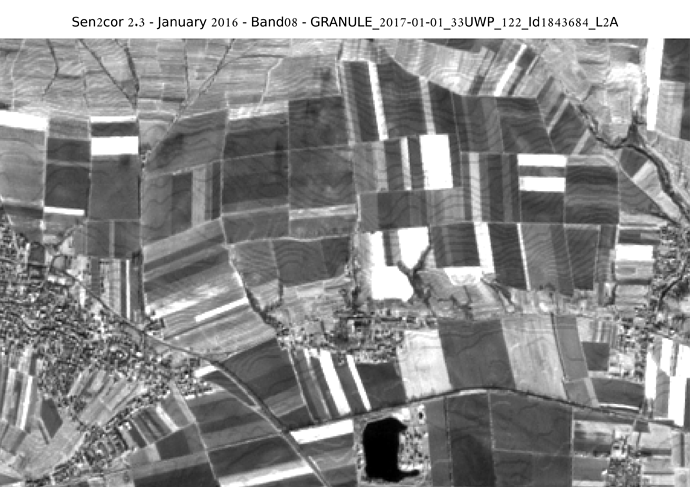 Is it a way to tune up the sen2cor setting to avoid such artefacts?

this is a known issue which is already fixed. It will be solved with the next Sen2Cor update.

Thank you for your reply.

I am aware DEM is negligible for almost flat areas, just there are a lot of scenes where both flat and hilly terrain appears and it would be convenient to process them only once (with DEM).

Do you know when the updated version of sen2cor might be published?

there is an update of Sen2Cor (2.3.1) available with your problem solved.