Different results for VH and VV

Dear @marpet I have similar message, which I didn’t see it before, it comes out only when I applying the gb to following xml file, similar xml file was used to VV of the same pair_SLC, completed perfectly, while VH, has this issue constant for long time,

I found now this new issue for me only has occurred when Terrain Correction is included in the gb.

When I stopped it, the result as below, 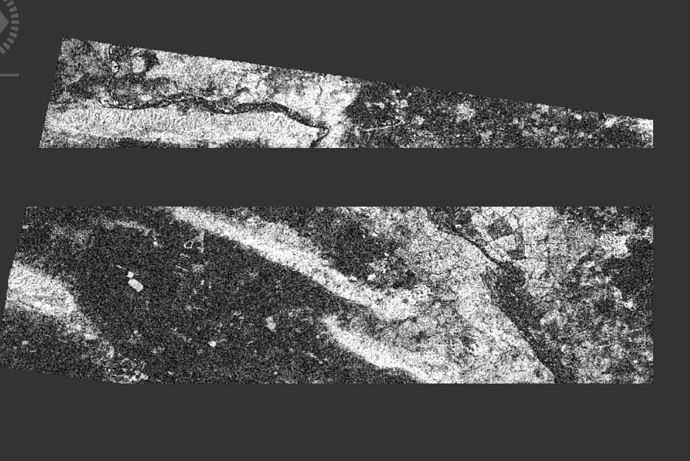 Manually, it runs fine, and this is the result, 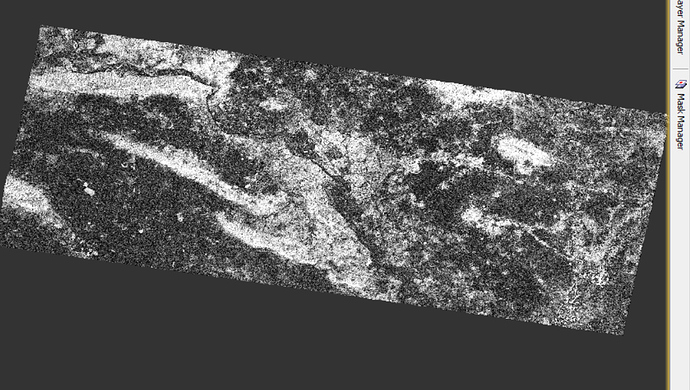 I moved your post to a ne thread in the s1tbx. I think there it is better suited as you now say that it is related to terrain correction. If you like, you can update the title of the thread.

@lveci Can you have a look at this?

@marpet Thanks a lot for your response, But has launching SNAP containing the pair any effect on command line running, closing SNAP and run the command line causes also this problem, But as much as I know, it’s better to close SNAP while cmd line is running!

I haven’t noticed that SNAP Desktop and gpt on the command line interferre with each other. Should work independently.

I don’t understand what you mean by this. Could you explain further?

Number 1 sign, the aforementioned xml, was implemented while the SNAP was Launched containing the two SLC,s images in product explorer,

The number 2 sing, is appeared while running the gpt after closing SNAP, (any relation of this!)

The processing in either cases completed successfully, But now I should recheck up, whether including TC in the gb, has any effect or not and it was corrupted xml, file, 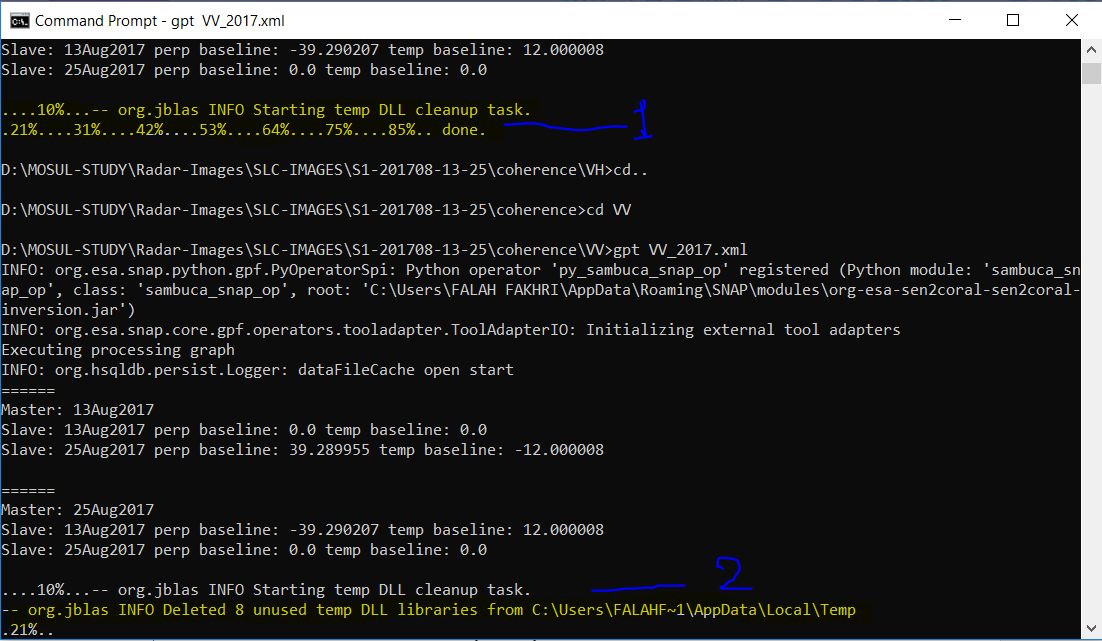 Including TC in the gb, creates the problem, this last more than usual time, 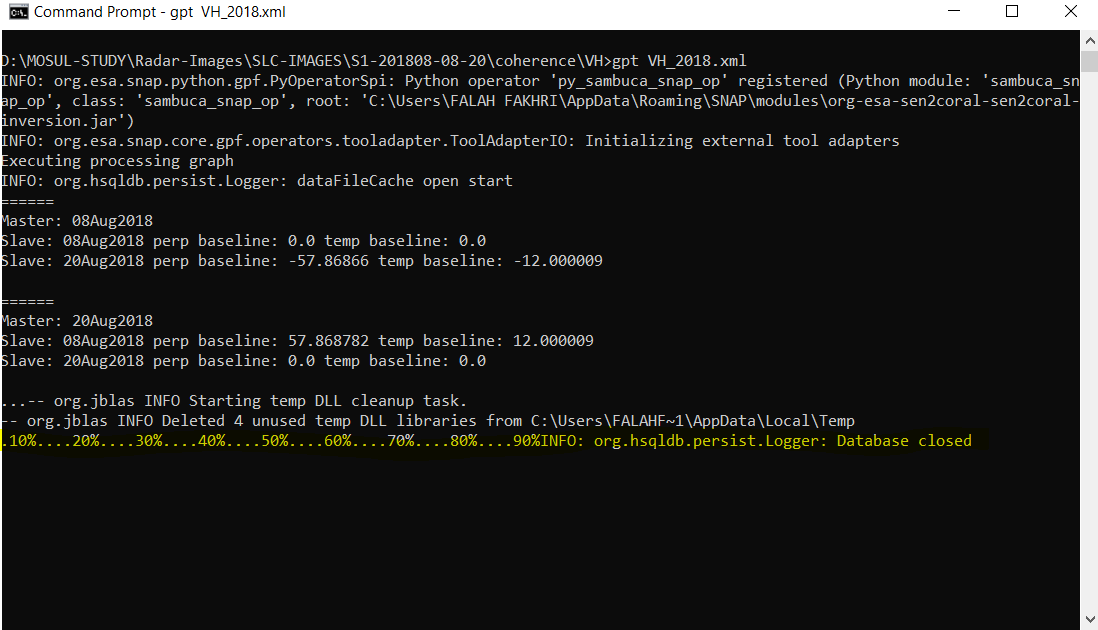 However, as I mentioned before without TC, run successfully and in shorter time,

I am seeing the same thing, TC hangs for a while. Any way to avoid this?