DInSAR in SNAP vs. other software

recently I found this displacement calculation for the tailing in Jagersfontein, based on products from 1 and 13 September. These results have great sense and good resolution. It’s a perfect example of the potential of interferometry, in my opinion. 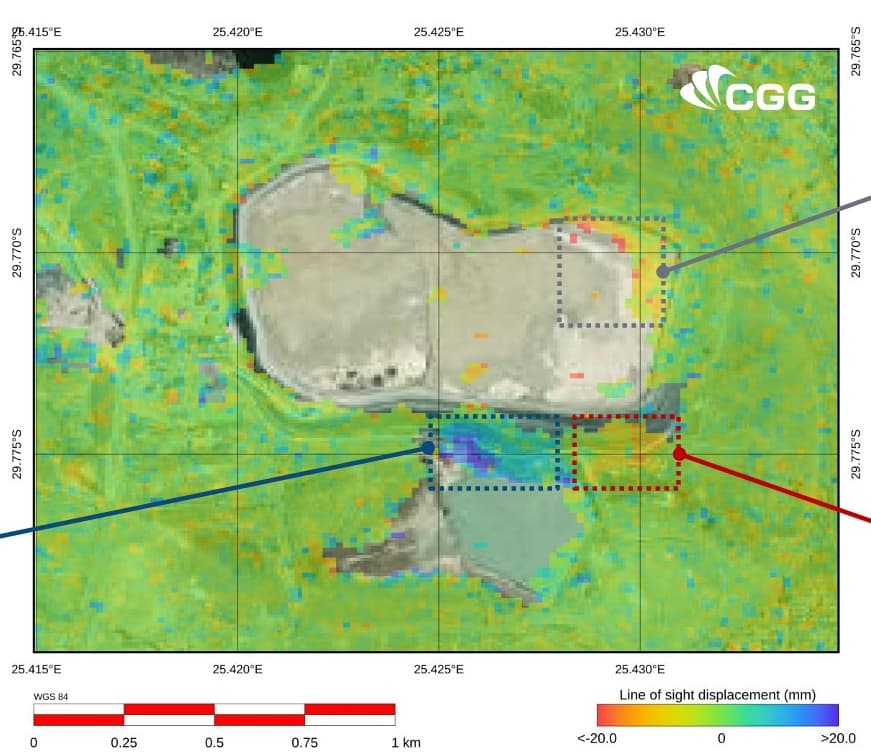 However, I tried to reproduce these results but got totally different values. As long as I used Multilooking with nAzLooks =1 and nRgLooks=1, I got something like that: 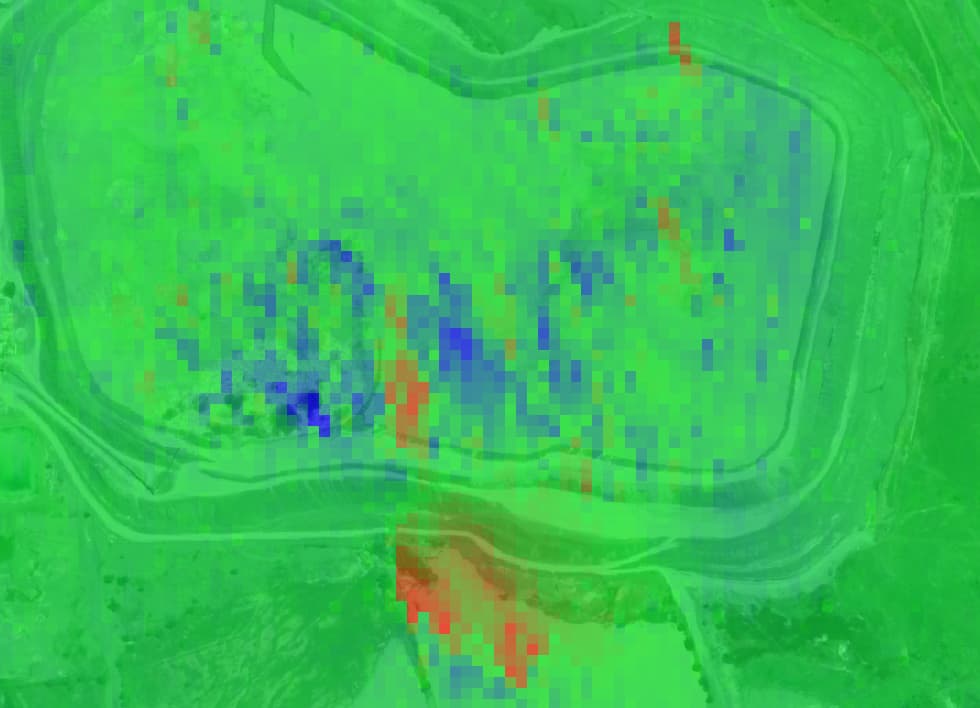 I got a little better result when nRgLooks = 6, but the values are much lower than in my reference results from CGG. I’m confused about how significant impact has the multilooking processing step. These results have totally different interpretations. Also I am concern these strange strips on the north. 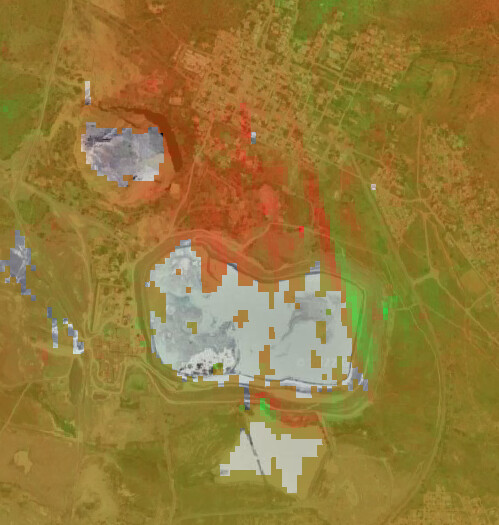 What may be the reason for the differences between my study and the CGG study?
What could be the cause of the stripes in the north?

I tested different DEMs and parameters, but I still got very similar results. The only thing which I think is an atmospheric correction. Is it possible?

It is very unlikely that what is included in the article came from a single interferogram. In all likelihood, it was generated from a time-series analysis as this would clean out the estimates significantly, as is usually almost always done for such small deformation signals. Single interferogram analysis is usually only used for really large deformation events like earthquakes or volcanic eruptions.

But on the print screen and in the description there is information that the result was obtained based on 2 products only. There are also informed that for the previous pair of SLC product, subsidences was very similar.

It doesn’t say anything specifically about number of SLC products. It’s fairly easy to do difference of estimates between epochs once you have a time-series.