My generated interferograms phase showing a colour boarder after topo phase removal. I repeat the process several times but still phase of the interferograms have this boarder. Not sure where this comes from. Please advice me to solve this. In addition, what factors/properties improve the interferograms quality of below processing chain: 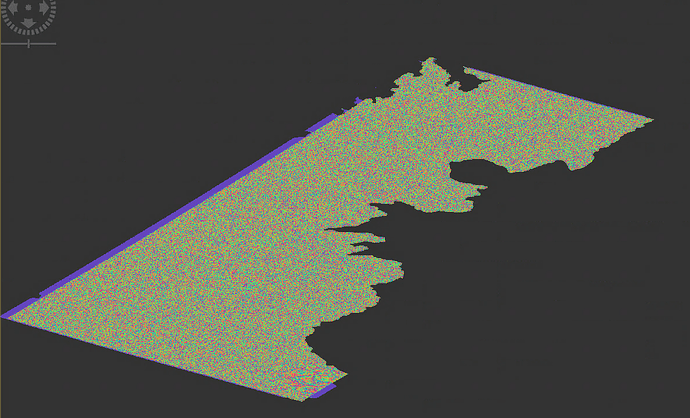 was your coregistration successful? You can check with a RGB composite if the images match.

Does the interferogram before topographic phase removal look ok?
How is coherence in your study area?

Thanks for response. I checked the image after coregistration, it seems fine for me. I attached the coherence , RGB and Interferogram before topo removal image with post, please check the file and advice me. Thanks. 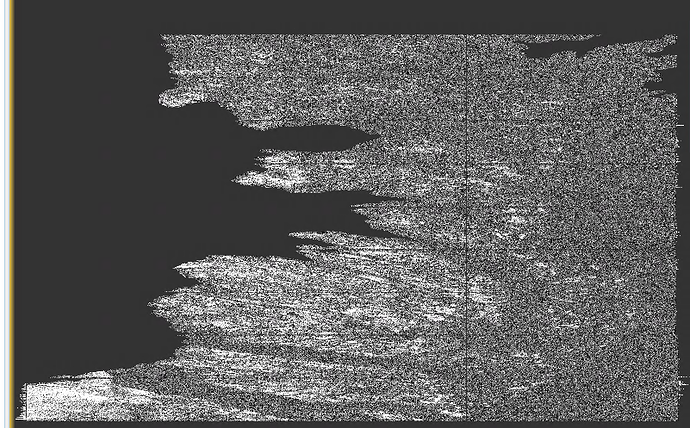 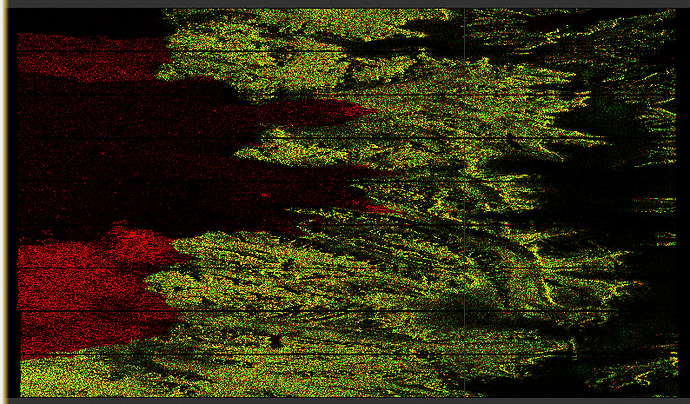 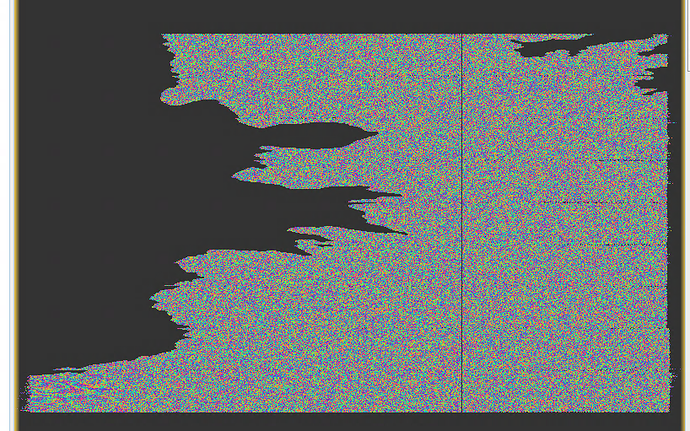 that red pattern in your interferogram on the sea looks suspicious. Do the images really fit together?
What is the value range of your coherence?

The images i think fit together. The coherence I got 0.03 min to 0.71 max. Is it fine to use subset for the both images to make same size before coregistration.

Good interferogram patterns can only be expected within those areas.

Here is the area more than 0.6 coherence. 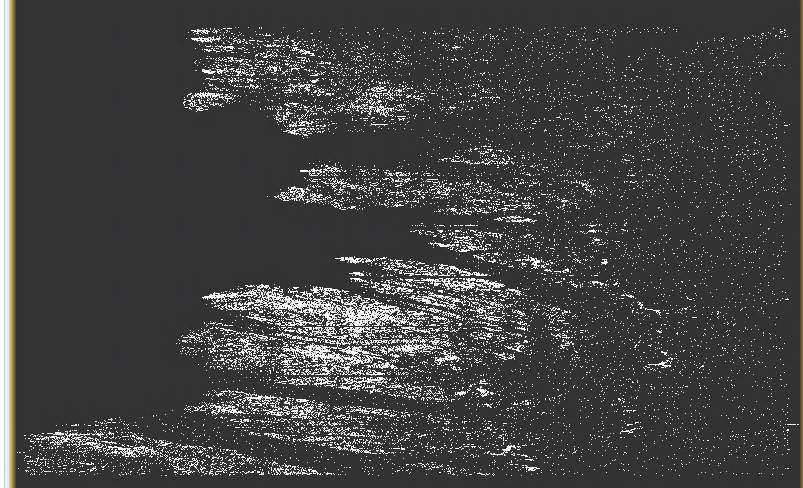 ok, these should actually show some fringes, at least before topographic phase removal.

How much time has passed between your images?

12 days time interval between the images

I don’t have an explanation then, sorry.
Can you name me the scenes and which swaths and sub-swaths you were using so I can try it myself?

I am having trouble to find them, Sentinel Data hub is currently down and ASF doesn’t seem to have both stored…

OK and thanks for the help. Others pair after these days doesn’t have this issue. Please try whenever Sentinel Data hub is up.

are you sure you named the correct products?

I actually meant to ask if you gave me the correct scene IDs because the ones I downloaded don’t really match your screenshots.

I am sure, I gave you the correct one. Could you please attach the interferograms you generated by these scenes. And which DEM you use for topo removal.

I have the same results for interferogram generation, looks all fine to me.

I just saw that your inital question was also about the purple border after the topographic phase removal. I don’t think that would cause any trouble for later correction. They probably result from slightly different coverages of both scenes. You could use a subset to clip them off your image.

Many thanks for the help. Your fringes looks better than mine. Could you please tell me what step and parameter you used to generate this interferogram.