The program execution output an error 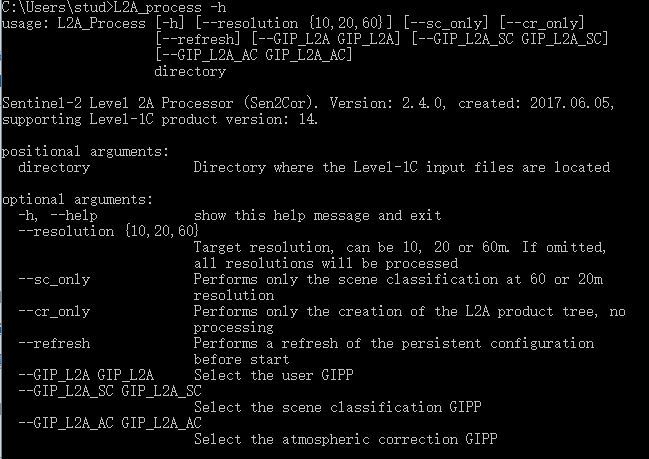 the installation of sen2cor seems to be ok. Are you using the standalone version or you have installed it using Anaconda? Are you able to run it from command line?

I have installed it using Anaconda.

,then I try to using the standalone version .I was able to run it from command line. 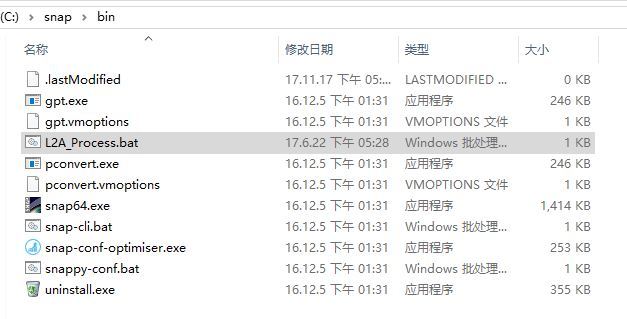 . “L2A_Process.bat” have been involved snap “bin”.but I can’t check “sen2cor” in “available plugins”.Would you tell me how to solve the problems?