I have adapted the algorithm for Faraday Rotation Angle estimative presented in the ANNEX C of Calibration_palsar_products_v13.pdf (151.9 KB) for using with “band math” of SNAP.
OBS: It should be great if the developers should implement such algorithm within next updates.

The FR estimative for each pixel:

I will send the FR Angle Correction algorithm as soon as possible.

PS: It is supposed the Quad-Pol scattering matrix was already calibrated for channels x-talk and imbalance. The SNAP polarimetric calibration performs it, doensn’t?

Following is the correction for the Scattering Matrix (S) using the “FR_angle” band estimated before: 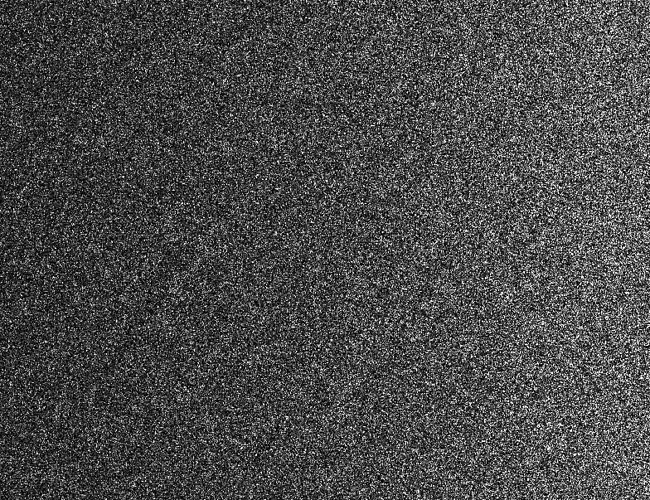 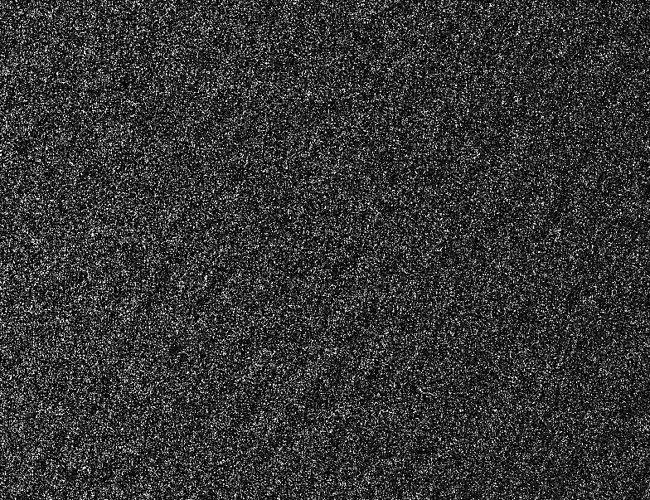 thank you for sharing it. I would love to have it implemented in SNAP beacuse I often wasn’t secure about the quality of polarimetric calibration.
Would you apply it before or after the Orientation Angle correction? Or instead?

The Faraday Rotation correction must be applied before the evaluation of Orientation Angle tilt.

Going further, for some applications you don’t need the correction of Orientation Angle, but the tilt itself.
For example see: 01293798.pdf (1.5 MB)

thanks for the hint - I’ll have a look at this paper - looks interesting at first sight!

Thanks Gustavo, we’ll look to implement this.

Now, I am facing some problems with SNAP:

Maybe with Snappy it would work?

It should just be looking if all polarizations are available in the band names. getSourceProductType determines what type of polarimetric product it is. For T3 it needs full pol.

I had a look at the paper suggested by @gusortiz and found it very interesting.

I stumbled upon the publication

Ì never heard of the application of QuadPol data for Terrain characterizations. The authors provide a way to extract slopes from full polarized data which are somehow present in the QuadPol scattering matrix. Integrating these slopes by solving a poisson equation then enables to derive elevations.

Has anyone of you heard of this approach yet? I wonderd why it didn’t become famous such as InSAR DEM generation.
What is the language of the code (patent, see below, page 28 onwards)? I’d love to try it (as now ALOS QuadPol data of 6m spatial resolution is available) but I am currently not sure if it’s worth the effort.

You can find a detailed description here:
http://www.google.com/patents/US5552787

@ABraun, I am assessing such approach to evaluate ocean surface slopes. See:

You may note the authors used AIRSAR data and still unclear (for me) the capability of ALOS/PALSAR for such method. (More recent techniques were validated for C-band (Radarsat-2))

So far, for ALOS/PALSAR, I had good results for estimating the range slope (with alpha angle approach).
However, the azimuth slope evaluation uses the tilt of orientation angle as basis and its results for ALOS/PALSAR are not good. That’s why I am getting deeply into the polarimetric calibration.

It should be great if you also get interested in that methods. Go ahead and let’s share the goals!

@gusortiz: Thank you for the response. The paper you suggest is also intersting. What I wonder is that they mostly speak of “circular polarization” which is not be the exact same as quad-polarized data, right.

I already derived the orientation angle out of ALOS-2 data but as you say, it is not sufficient as azimuth information is kind of missing.
I’ll have to have a look at it again but i still think it’s an interesting topic. But I’m afraid it won’t be of greater quality than InSAR approaches for DEM generation…