I’m working with TerraSAR-X data for the interferometry. I’m trying to switch from gamma to SNAP and started from repeating my gamma workflow in SNAP for one interferometric pair to compare results from both softwares. I have a few issues to discuss. First thing is multilooking. In gamma, multilooking is performed in the step of interferogram formation in order to reduce the noise and to get the better quality interferogram. Coherence is also computed from multilooked data. After searching this forum it looks like the most typical workflow in SNAP is to perform multilooking on the very final stage (or not at all).
I tried to form interferogram from multilooked data and that is what I got (phase and coherence): 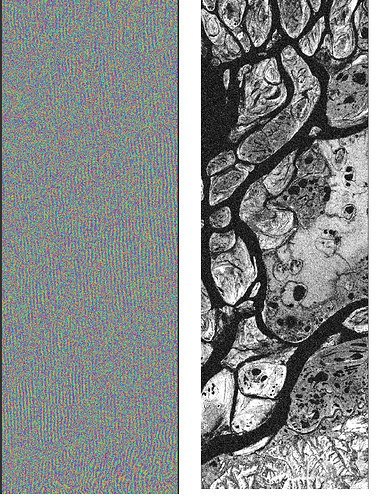 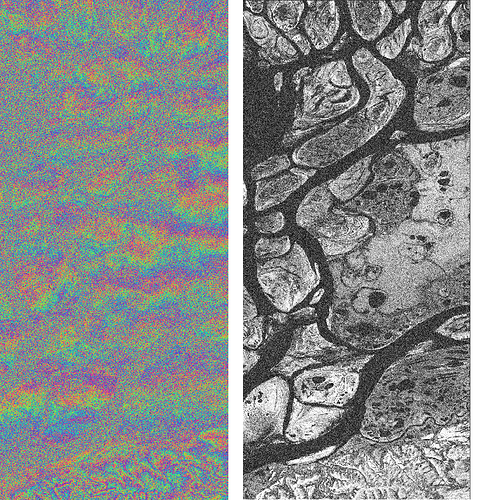 Then topo phase removal worked quite good with external DEM (with the SNAP 6 beta version. Previous versions were problematic for the external DEM - my experience and many from the forum): 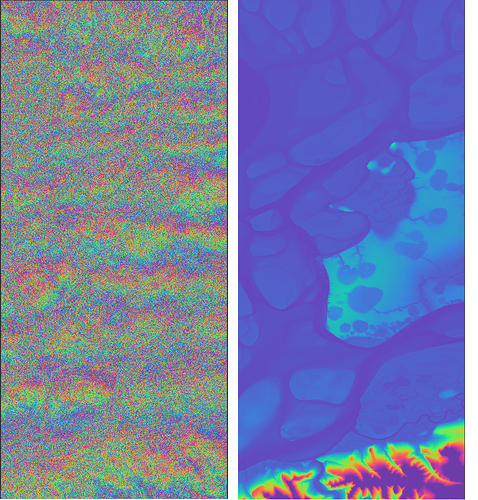 I wonder if anything similar could be done with SNAP.

Next thing is unwrapping, of course, the most problematic. This is what I got with SNAP snaphu for a subset: 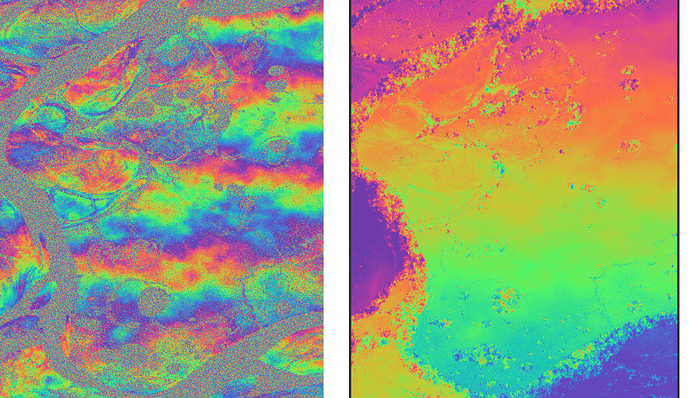 Then I was following the advice of @FeiLiu (Is it the right way to create mask for phase unwrapping?) and used DEM with NaNs over the water (lakes and river branches seen in the areas of low coherence) on the coregistering step. This is filtered diff. interferogram of a subset with excluded water bodies and unwrapped interferogram: 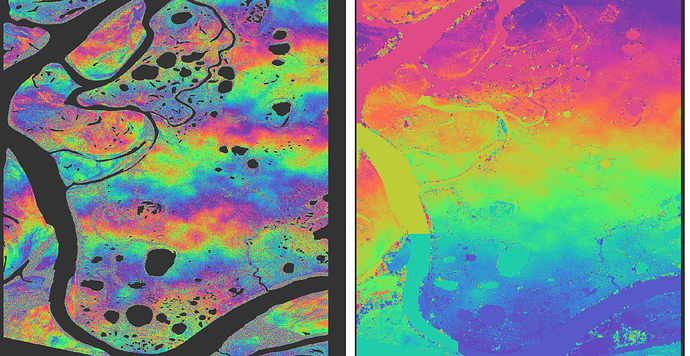 This is unwrapped phase made in gamma with branch-cut algorithm: 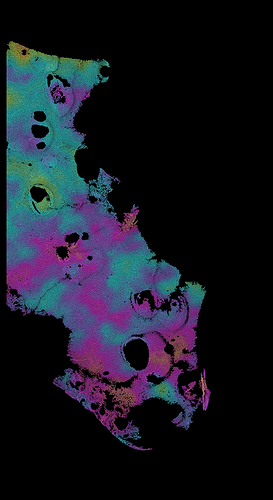 I would appreciate any comments, suggestions, discussion!
Thanks!!
Sofia

Thank you for your feedback Sofia.

Implementing InSAR baseline-refinement with GCPs is one thing that we have been considering - would that be helpful in your opinion? Even if the orbits were perfect there are still the possible ramps left by ionosphere/troposphere, so I’m not sure if a simple removal of linear trends is the “correct” way to go in all cases…

Thanks for the response, Marcus!

As I understand, GCPs correction for the baseline is performed for the DEM generation, when we use known heights at the points. Linear phase trends like in my example is something different and can be corrected based on the fringe rate. Of course it will not remove tropospheric delays (I don’t think that we see any ionospheric features in X-band), but just removes the linear features.
Could you also say something on multilooking strange behavior and also unwrapping?

Thanks a lot!
Sofia

Yes, baseline-refinement and removing a linear trend are different operations and we can implement both.

As you know unwrapping is SNAP is based on the external tool SNAPHU, there are quite a few posts on this forum about the use of SNAPHU and there are also other external InSAR forums where users are discussing its use.