What do you mean by georeference the heigt model?

TanDEM-X is based on EGM96 ellipsoid while SRTM or other elevation data is based on the WGS84 ellipsoid. This often has an altitude difference of dozens of meters:

EGM96 (Earth Gravitational Model 1996) is a geopotential model of the Earth consisting of spherical harmonic coefficients complete to degree and order 360. EGM96 is a composite solution, consisting of: This model is the result of a collaboration between the National Imagery and Mapping Agency (NIMA), the NASA Goddard Space Flight Center (GSFC), and the Ohio State University. The joint project took advantage of new surface gravity data from many different regions of the globe, including data ne... 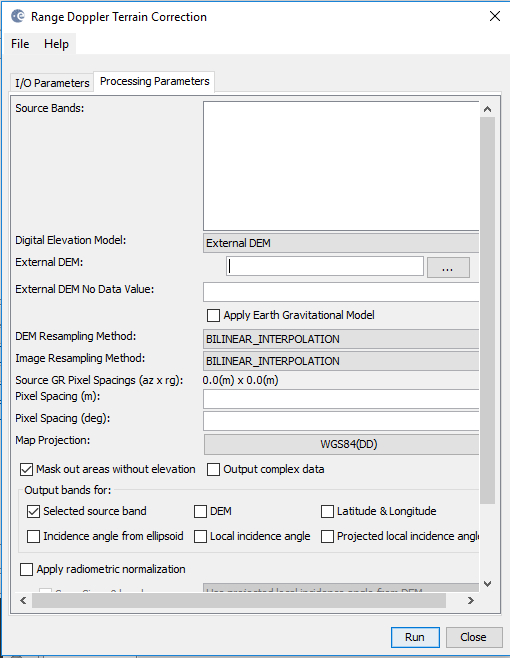 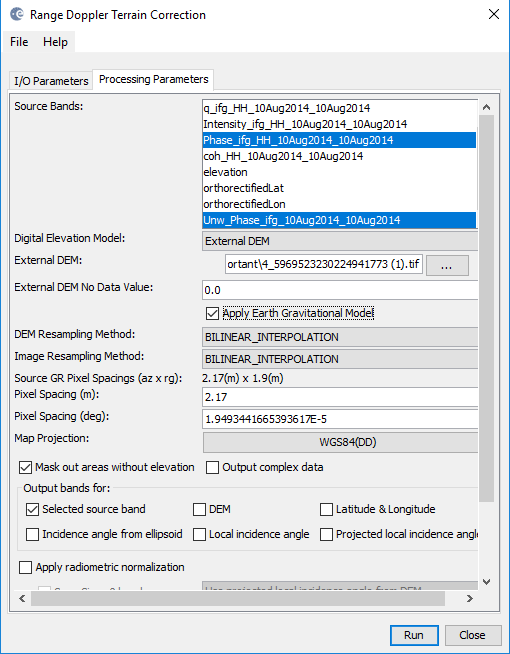 what kind of shift? Vertical, horizontal… How large?
Please be a bit more explicit.

if you use your laser DEM you might not use “Apply Earth Gravitational Model”, depends on its reference.
Is the shift also there with SRTM or TanDEM-X?

you mean the geolocation of the data is not correct? 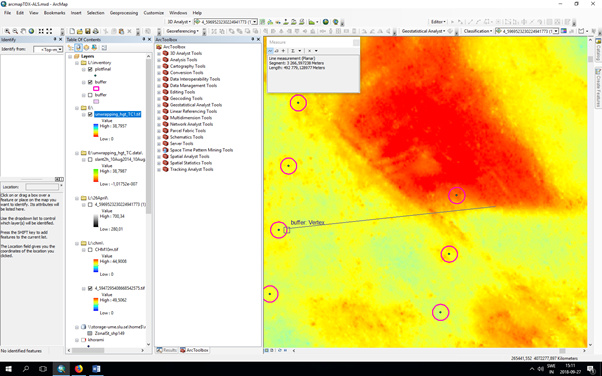 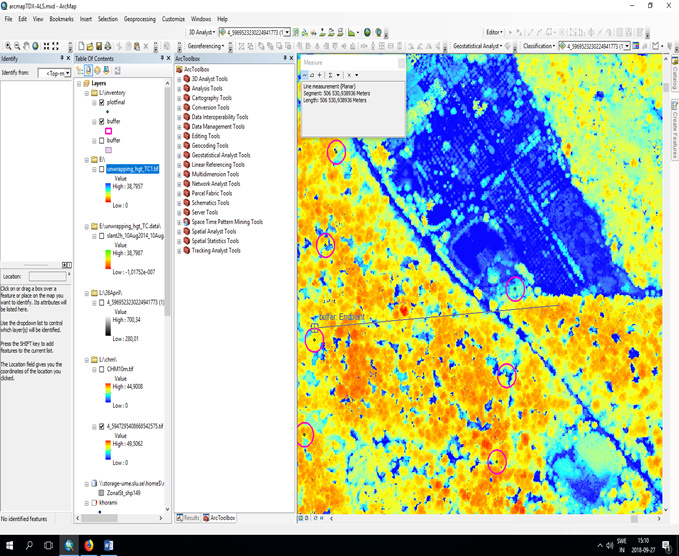 Now I understand. Did you try georeferencing with “Apply Earth Gravitational Model” and without and compare?

yes, I tried both of them but it did not effect on georeferenced. I wanted to do with ASF map software but it does not support TanDEM-X format. this shift is horizontal shift?

Why isn’t it possible in ASF MapReady?

just several format is supported with ASF map. TanDEM-X and ALOS-2 are not read with its. I do not know exactly what is problem?

you are right, sorry. You can use TanDEM-X as a DEM to terrain correct other SAR data but it is not possible to import it as the data to be processed.

What is the main input data format of your TDX data? A bistatic SLC data product or an already processed DSM?
I still have trouble undestanding what you mean with “canopy height model”.

and it worked to retrieve surface heights of vegetation with TanDEM-X data? Not bad.

Try SRTM 1ArcSecond for terrain correction instead. This should be sufficient for a correct geolocation and we could exclude that the laser data causes the problem.