Hello all,
I am doing sea ice observations using SENTINEL-1 data. I did a texture analysis using Grey Level Co-occurence Matrix (GLCM) algorithm for both polarization channels (HH, HV). The GLCM results in HH channel are as i expected but when looking at the HV channel i just see few pixels scattering around the image, not being able to discriminate anything.

Does anyone know the reason why GLCM in HV channel is so bad?
Is it related to the noise of HV channel which is too high?

Please, see the image attached. Both images show the GLCM mean in HH and HV channel respecrively
Thank you 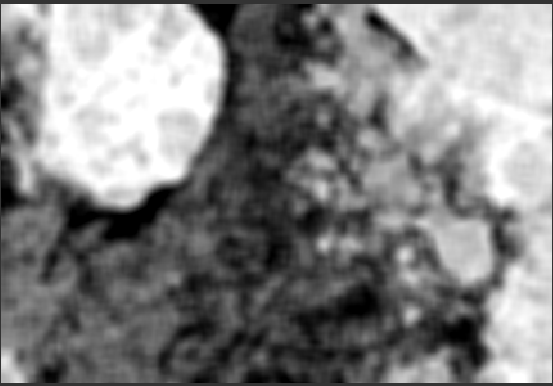 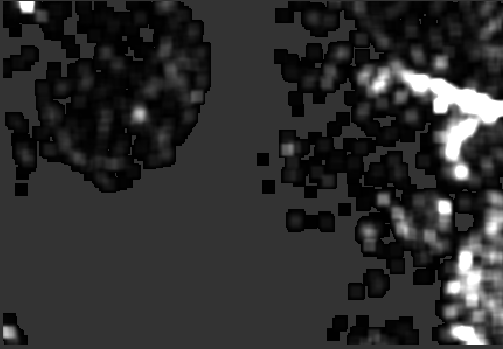 Probably depends on how you scale . GLCM needs byte input (or even quantized byte, e.g. with 4 bits used only). If you use the same scaling parameters for both VV and VH, VH will be much more compressed.

Thank you very much for your quick answer.

Yes, i understand now. I have scaled the texture values for both HH and HV polarization channels to the same range (between 0 and 1) so one measure will not dominate the other one.

dear @johngan: Did you perform the re-scaling in SNAP? If yes - how?
I tried it once but it was probably wrong.

For normalizing the SAR data intensity values, I have used Scikit learn library in python.
Please, see the link below:
http://scikit-learn.org/stable/modules/preprocessing.html

thank you. Did you re-import those rasters into SNAP?