How to display vector property

I have imported some vector point data into SNAP which is an ESRI shape file. It has some attribute. How can i display its attribute in SNAP like we do in ArcMap and QGIS? How to change the color of vector points if i am going to use multiple vector files of same area? 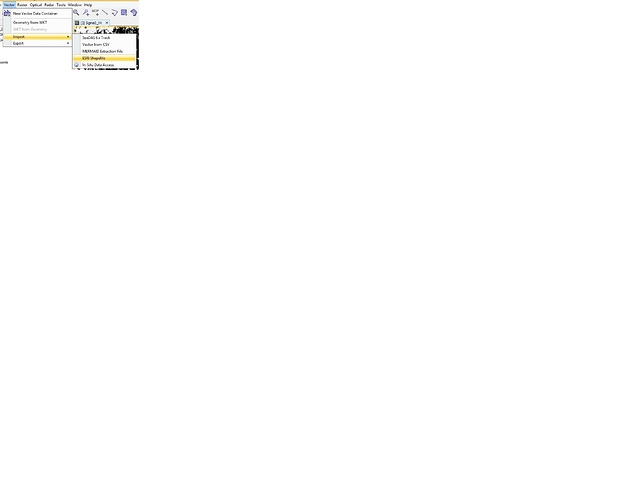 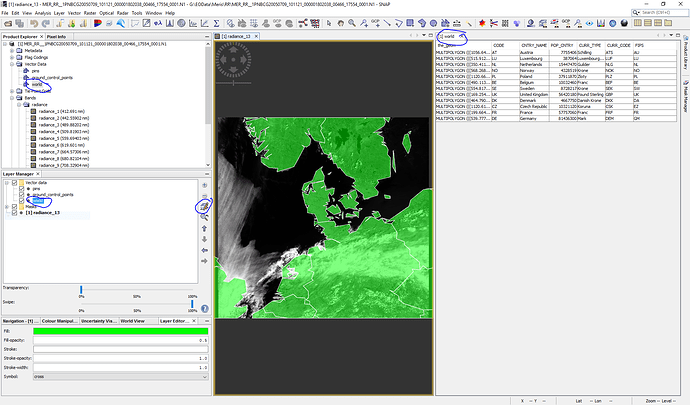 Thanks for your reply Marpet but is is only working for polygons, not for point file. If i change the symbol, it is not changing too. Am i doing something wrong?

Now I remember. It is a bug.
It shall be fixed with the next module update coming this week.