Hi all,
I’m reinstalling sen2cor now,and it seems something wrong as follows: 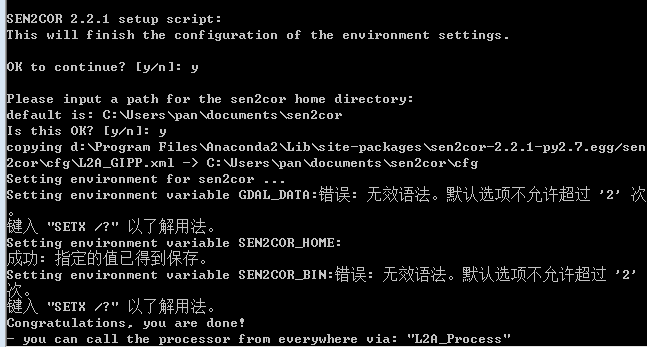 Can anyone tell me how to solve it?

This should fix it.

how to set them ?In the command window?Or set it in edit?

It can run now,but a new prolem is coming, 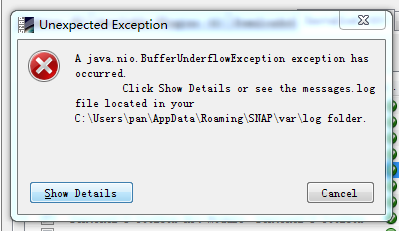 What data did you use?
Can you test sen2cor from the command line? 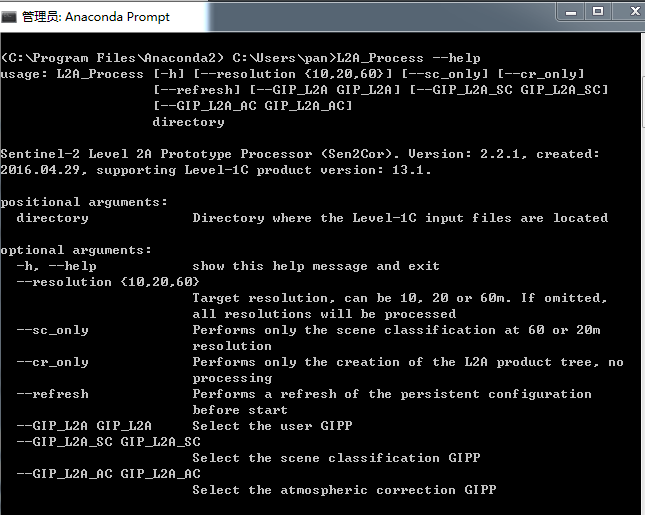 DO you know where the problem is?

Your last problem is unrelated to Sen2Cor. I’ve seen it too but, as long as you are not using the WorldWind widget, it’s ok.

I cannot understand your meaning clearly.But it can’t open and save the atmospheric correction data .Now i really don’t know what to do. 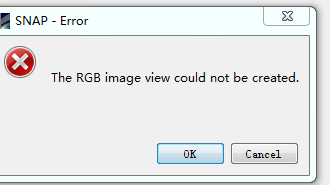 do you get a result in SNAP at all?
How does it look like?

If you want to start sen2cor from the command line, just navigate to the folder where the S2 folder is located and enter
L2A_Process NameOfTheFolder

Can sentinel 2 be processed in ENVI5.3? It is so many problems as follows. I 'm installing the sen2cor amost
in one month. It is not successful now. How long have you installed it?