How to run this step for people who use window pc 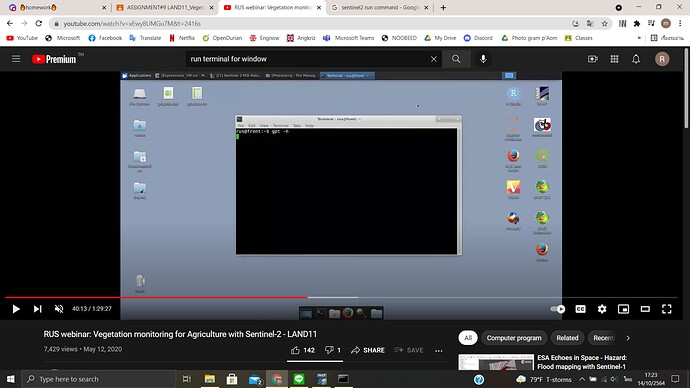 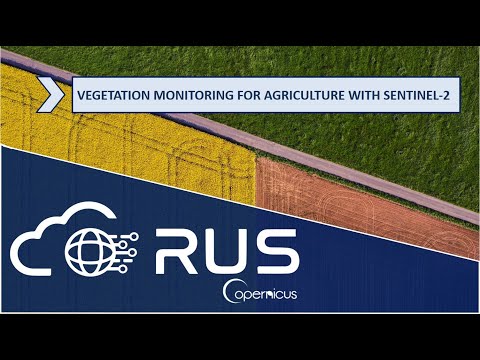 When you install SNAP on Windows you should get a “folder” in the Start Menu called ESA SNAP. This folder contains “SNAP Command Line”. When you click on this entry, you get a Windows Console:

For details, see Commands in a Windows “Console”. A Beginners Guide to the Windows Command Line may be useful.

It would have been nice if yuo would have added a few words to your post and explain what you problem is.
It is pretty easy to use the commandline on Windows.
In the video I show tow ways:

Probably this following guide will help you too:
Bulk Processing with GPT - SNAP - Confluence (atlassian.net) 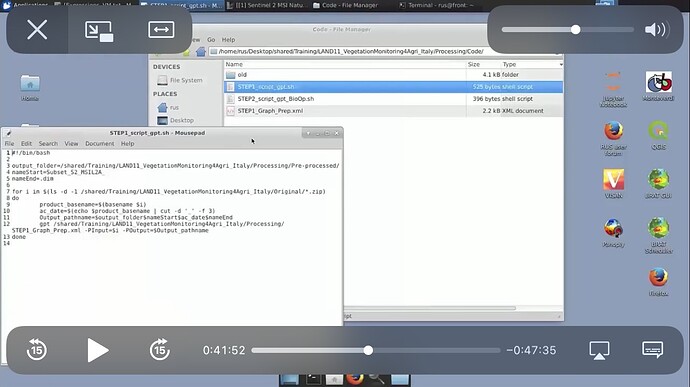 Simple scripts like this are commonly used to perform an operation on a collection of files, so you should take this opportunity to learn how to create your own scripts. On Windows you either need to install the bash shell and utilities or write a new script for either Windows cmd.exe or PowerShell. The above “Bulk Processing” link has examples for cmd.exe.

The script you show uses a couple tools (cut, basename) that aren’t included in Windows, but Windows cmd.exe uses “modifiers” to get the “basename”
of a file name. The linux cut command is used to select columns from a line of text.
The set command from “cmd.exe” has a substring “modifier” and a substring replace “modifier”, as used in the “Bulk Processing” example for Windows.

[edit] I should mention that Python can be used for bulk processing with gpt, and has
the advantage that the same script can be used on all SNAP platforms with only minimal adjustments.

As RUS Training (rus-training.eu) is the provider of the trainings I would suggest to ask them. As far as I know it would be best to send a mail to training@rus-copernicus.eu
The script is not available on ther dedicated page ( Vegetation monitoring for Agriculture with Sentinel-2 | RUS Training (rus-training.eu)). But maybe the linked Q&A Document might be of interest for you.