How to solve this problem

Hi,everyone.I have just used three TerrSAR-X images to generate dem by snap, there are .hdr files in the snaphu Export file,but when I started the unwrapped of phase, it is failed, I do not know why? 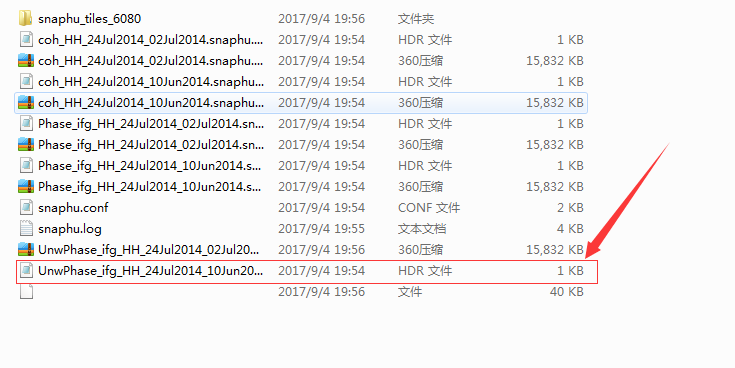 did you notice the difference in band naming of the hdr and the created img? The hdr refers to 02Jul while the img refers to 10Jul. Accordingly, the two files are not identified as a product in SNAP.
Try to rename the img to the same name of the hdr.

Thank you for reminding,

in addition, I would like to ask about multi-channel technology to generate DEM,I know the information coming from several interferograms with different baselines/frequencies increases the elevation ambiguity interval and thus reduces the PU ambiguity. I just use three images generated DEM, its accuracy is not very high, is my method wrong?

the method is not wrong, but you probably have low coherence in the areas. Using multiple images helps increase accuracy in higher coherence areas but the others are most likely to be of low coherence throughout all images du to the surface cover which doesn’t change much.