Hello everybody! I am studying deformation analysis on SNAP. My topic is monitorıng of surface deformation with InSAR method. so, the analysis is related to interferometry. I’ll use Sentinel1B SLC datas. But, I don’know

What’s the difference between? Which should I use? and what tutorial should I follow?

Thanking you in advance,

generally, coregistration is the first step. But in case of Sentinel-1 data you better use the TOPS coregistration because it lets you chose the swath and also the number of bursts in order to only work on a smaller part of the large scene. Afterwards you create an interferogram and then you remove the stripes with TOPS Deburst.

Thank you so much @ABraun =) in that case I’ll use this tutorial.

In the final process, gave an error! What should I do in the face of this error? Thanking you in advance.

I don’t know actually. Does the result of the Debursting look alright? Instead of Filtering you can also try Multi-Looking. It decreases your pixel resolution however.

I found it. This problem is caused by insufficient space. Thank you. =) 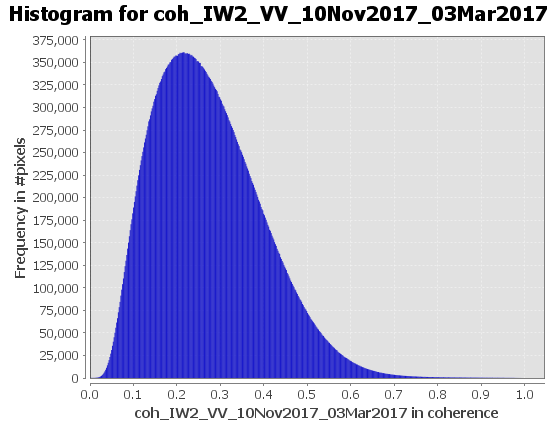 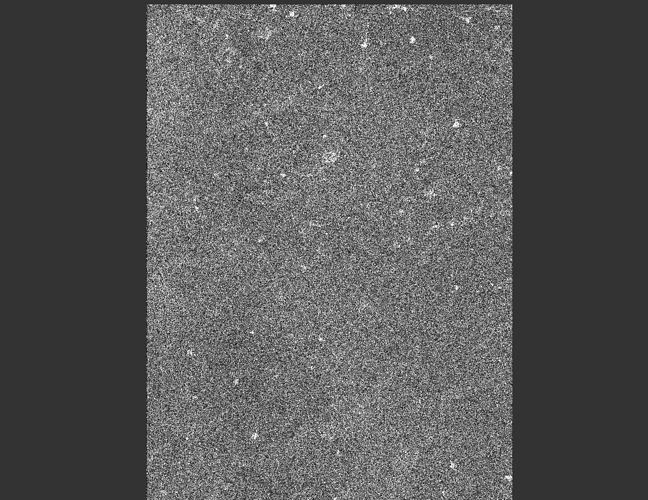 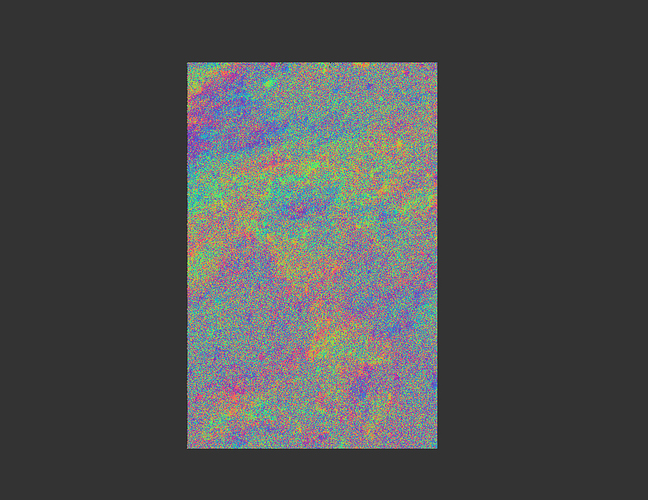 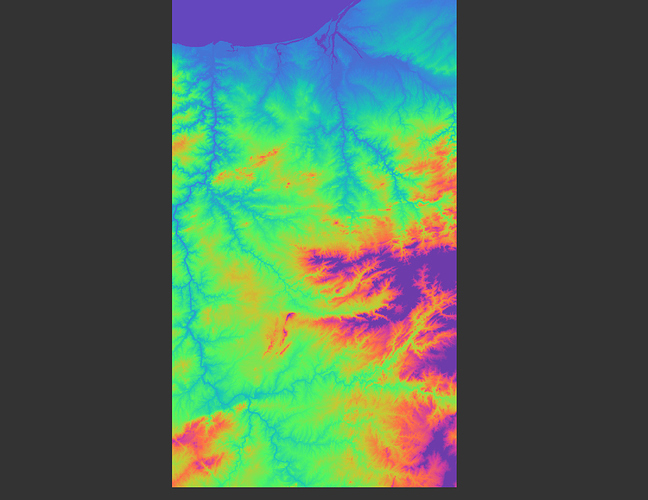 Coherence is very low. Try a 12-day pair or a 6-day one (if available)

Thanks Marcus. As you said, low coherence could be caused by temporal difference. I haven’t got that datas at now. But I’ll try. 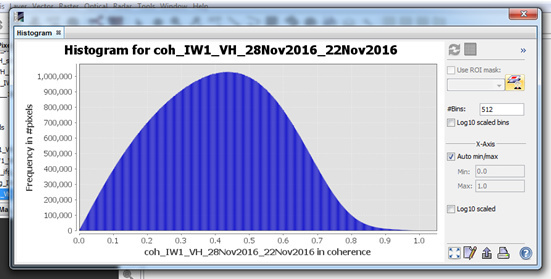 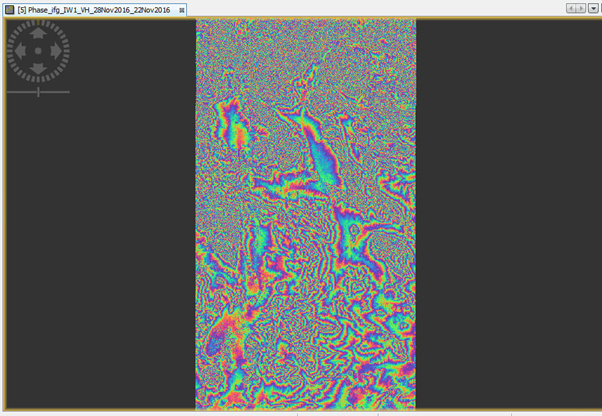 These images belong to my friend’s work. How can I interpret ? I want to learn interferogram interpretation technique.
Please help in this regard.
Thank you. =)

please have a look at this topic where we discussed about the information content of interferograms. The coloured patterns you can see are also called fringes. In the mentioned topic you will find some explanations on fringes and external links to valuable resources.

I follow the tutorial above . However , an error occurred at the end of the İnterferogram Formation :

What should I do in the face of this error? Thanking you in advance.

What dates do your images have?
Was coregistration successful? How does it look? 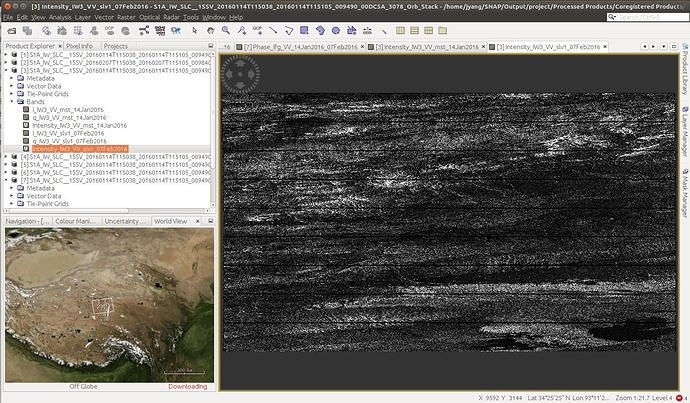 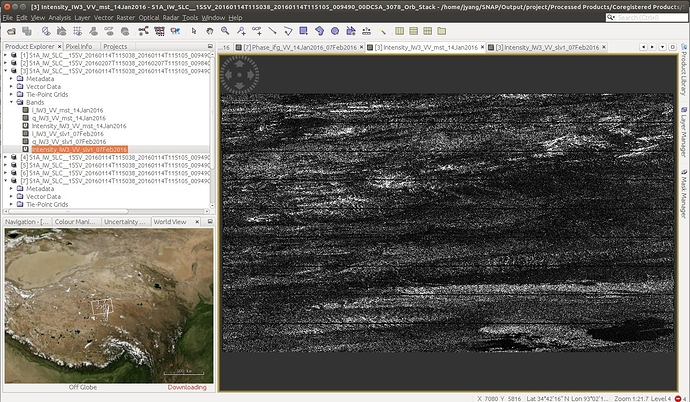 can you maybe make an RGB image from both to see if they really align? You can do this by right click on the product and select “create RGB”. Choose the two Intensities for red and green.