Hi, when I generate an interferogram using Tandem-X data, flat earth and external DEM removal, the result is containing tiles with phase jumps at the transition between the tiles (see image). If I don’t remove the topographic phase I cannot see this effect. It does not matter if I use a high resolution (lidar) DEM or an automatically downloaded DEM, both cause this tiling problem.

Any idea how I can create the interferogram and remove topographic phase, but avoiding the tiling errors? I tried different parameters for the values that are possible to change. 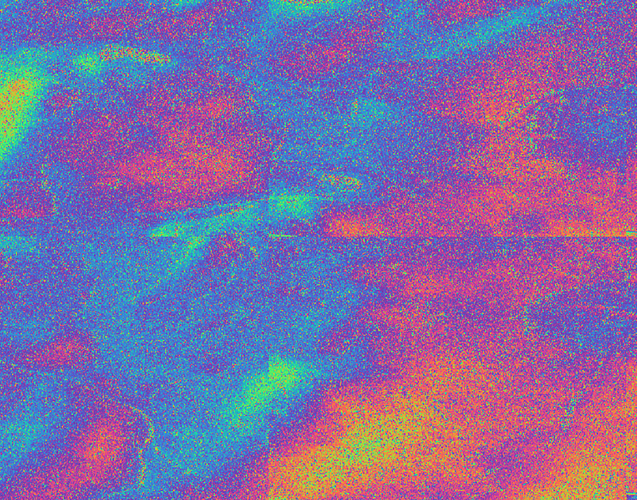 Edit:
After trying to solve this a few days, I have tracked down the problem to the topographic phase removal method. The problem appears to be the projection of the input DEM. Mine was in UTM33N, and then SNAP does an internal re-projection which causes the topographic phase to be tiled and with errors (see second image). However, if I first re-project the DEM myself to e.g. epsg:4326, this problem does not appear. 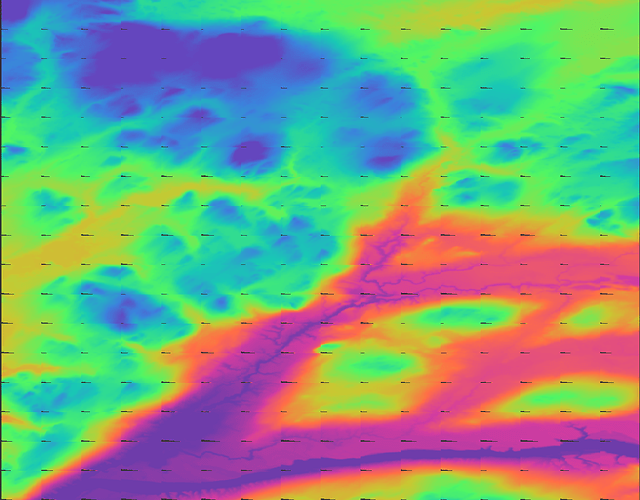