The final map should be a coherence map as geotiff with approximately 50x50m pixels.

However, when we try to stich these together (using Radar -> SAR Mosaic) it provides black stripes at the edges. An example can be seen below.
I have tried to play around with the feather parameter, but that doesn’t give the right result. Often, one of the two coherence maps is ignored. 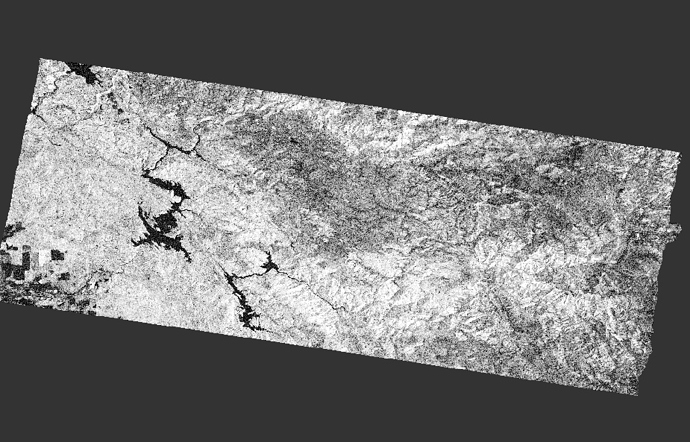 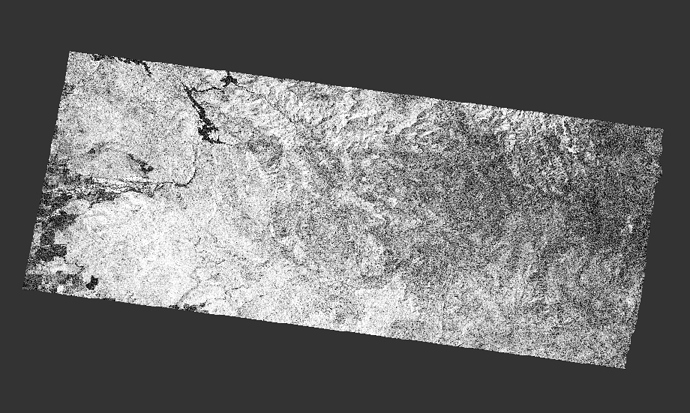 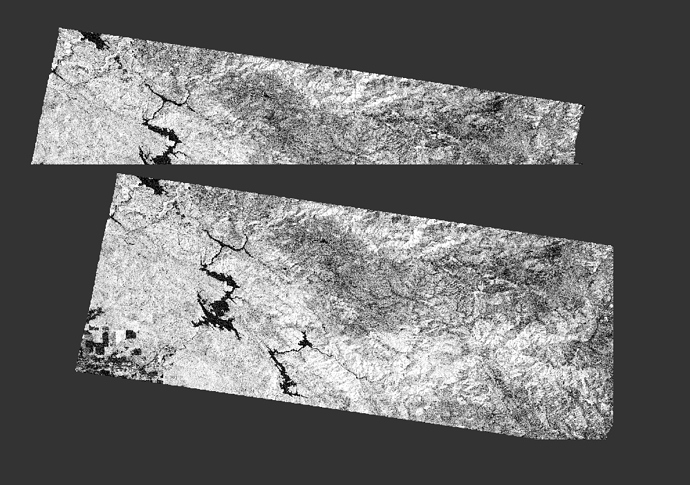 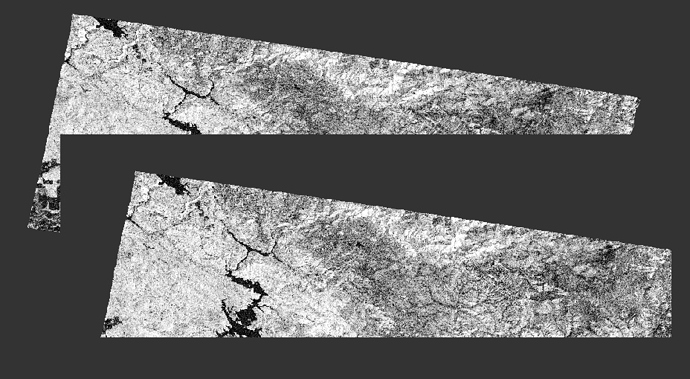 Does anyone have any idea what I am doing wrong?

I have searched the forum and saw similar issues, but the answer are unclear what to do exactly.

Somehow the nodata values are not applied correctly. Can you please check the valid pixel expression (under raster properties) of the output product?

If the data is already geocoded, you can also use Raster > Geometric Operations > Mosaicing
Would be worth a try.