Hi every one
I am creating a DEM from 2 sentinel 1 images with temporal seperation 13 day in a salt land. I do it according the the steps mentioned here. But when I use Phase to height, it dosen’t work without any error and when I use phase to elevation, the resultant DEM is a raster with NaN pixels, I think maybe its reason would be the using of topographic phase removal because we don’t need it when we want create a DEM. Ofcourse the result of Phase to displacement seems well. Can anybody help me please?

according to @junlu, this bug has been fixed:

Submitting a bug to the snap toolbox team s1tbx

The bug with Phase to Height has been fixed while the one with Phase to Elevation was somehow not repeatable. Can we know the S1 data set that you used for the test? Thanks, Jun

Which version are you using?

I have noticed the problem is because of interferogram. I repeated teh operations and understood that my created interferogram is blank! Just like: Why I am getting a blank interferogram (Sentinel1 from SLC IW images)?
Can you give me an idea to solve it please?

what are the exact dates of your scenes?
Is the coherence layer also blank?

Thank you for you answer. I finally understood the main reason of that. Actually I coregistered 2 images that belong ascending and descending paths although my ROI placed in both of them. I again downloaded 2 image that completely cover each other and operated all of the needed steps and successfully extracted DEM of my region. But again I can’t operate Phase to height operation!. I think its problem relates to Snap!.. do you know any idea about this?
Thank you a lot

yes, you need scenes from the same track.

first you retrieve both elevation (from SRTM) and unwrapped phase at random points to calculate a correlation.
then you use the correlation as a regression model to estimate the height (y) at every pixel based on the unwrapped phase (x) . 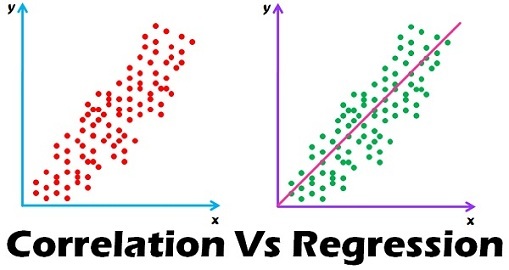 That is not the most elegant method but it is a workaround I was successful with. 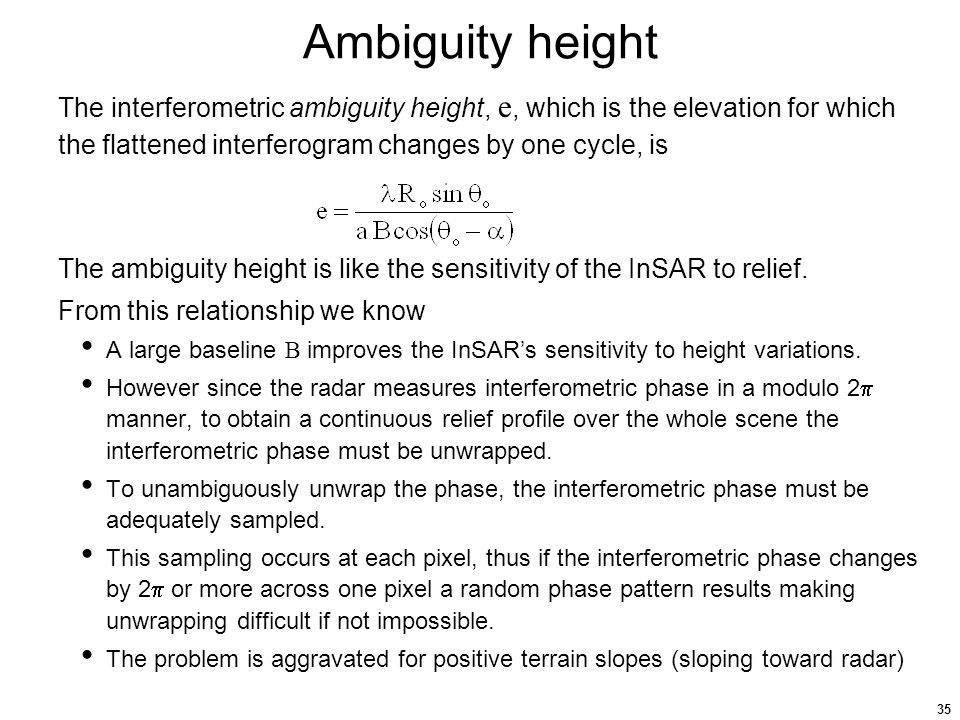 Ok… then we use another dem like ASTER or… and not extracted DEM by inSar to calculate the regression between height and unwrapped phas!.. in your opinion in regioms with fast elevation changes like deserts this method can be tr ue? I mean can we access to up to date other DEMs like aster and strm to calculate height?

The basic idea is to find a regression that transposes unwrapped phase data into absolute heights. For that you need true elevations at sampled points, ASTER or SRTM would be suitable. If the elevations change much or you need vertical accuracies > 10 m this method is probably not the best.

Thak you… in your opinion why should we prefer height instead DEM?..

manually converting phase to elevation is just a workaround for the case that the module doesn’t work correctly.

Thank you… but is there no any important difference between DEM and Heigth extracted from SAR images!?..

it is basically the same. Phase to Height converts the unwrapped phase into metric units but without any base leve. So the range of the data has to be leveled to a zero point or any fiven point which known elevation.
Phase to Elevation uses a dem to adjust the metric elevations to actual elevation using a DEM. So your values are meters above sea level already.

Thaks a lot… about displacement that is some movement of ground under passing sattellite in its line of sight, is there any way to separate propertion of movement in directions of x, y and z?

please have a look at these two topics:

Hello everyone, I am trying to estimate building subsidence for the area of Ho Chi Minh in Vietnam. I have used 6 interferograms (between June 2016 and June 2017) where I stacked them and produced the subsidence map. Firstly, I produced displacement in LOS geometry using the following equation. unwrapped (phase * wavelength) / (-4 * PI) (or 'phase to displacement' from SNAP where the results are the same). I also calculated the vertical displacement using the following equation: (unwrapped …

After the unwrapping successfully executes, I want to apply Phase To Displacement, then Range-Doppler Terrain Correction. I understand that the unwrapped values are in radians. When Phase To Displacement is applied, what are the units the result is in? From there, I want to apply the Range-Doppler Terrain Correction so I can bring the result into ArcMap in the right place. When I look at this final result in ArcMap, it makes sense that the units would be in meters, but nothing tells me for su…