Just a note to say I have never achieved a successful result with the Ocean Object Detection function. It seems not to be working. The processing always remains at 0 percent, despite using correct input data (S1 GRD calibrated to S0). 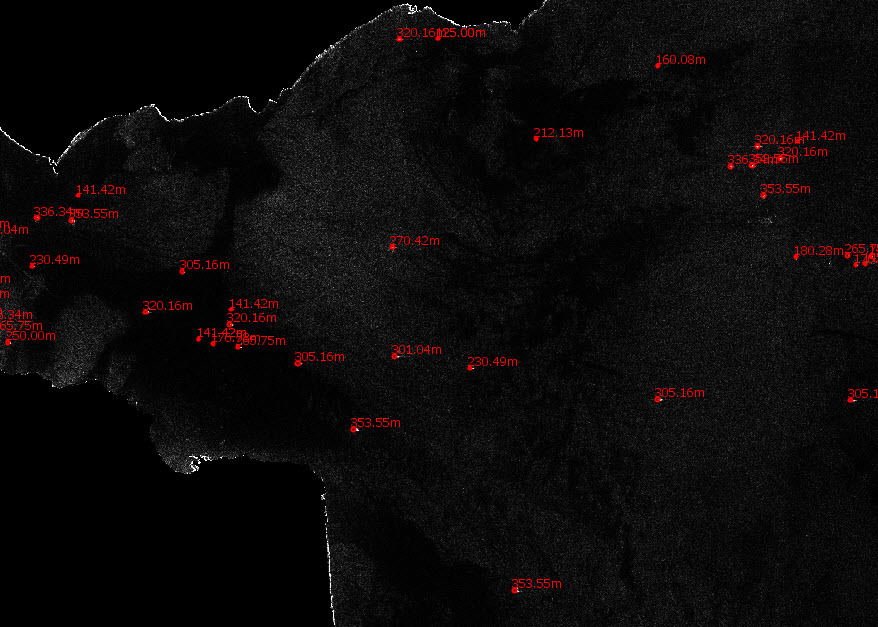 Thanks for the info. You were using S1A_IW_GRDH_1SDH I presume? And full scene judging by the image? The only difference for me is that I have S1A_IW_GRDH_1SDV (VV instead of HH), but I do not see anything in the Help about HH being a necessary requirement. Did you change any of the settings?

The noise floors would be a little different between the polarizations but it should still work. For HH, I didn’t change the defaults.

Hi. l have same problem. So l subset little area, and only progress 9%. what is main issue to solve this?