So I’m working through an ESA Interferometry tutorial and although it seems I am following all of the steps properly, my interferogram does not resemble the one in the tutorial, but my coherence map looks fine. When I attempt to work forward, my final phase unwrapped result becomes a continuous vertical gradient. What have I done wrong? 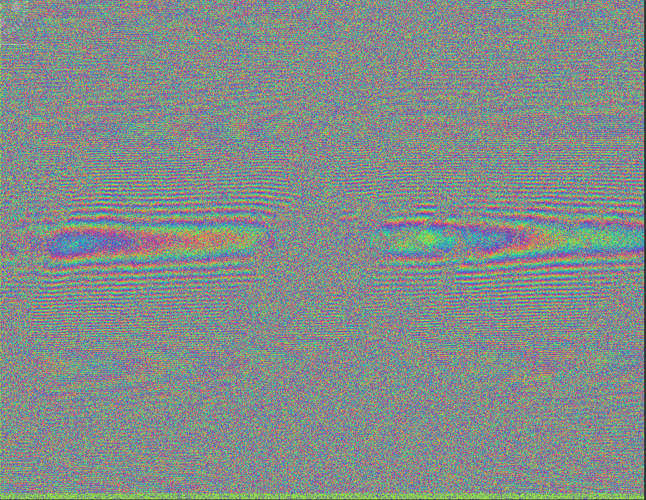 How the phase should look, according to the tutorial: 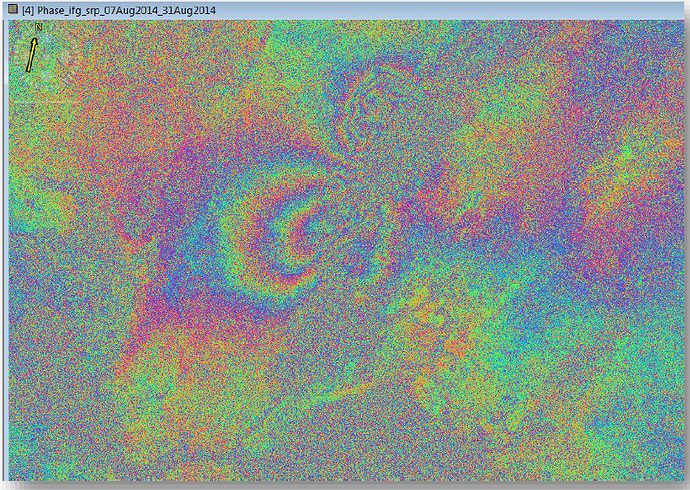 Thanks in advance for the help! 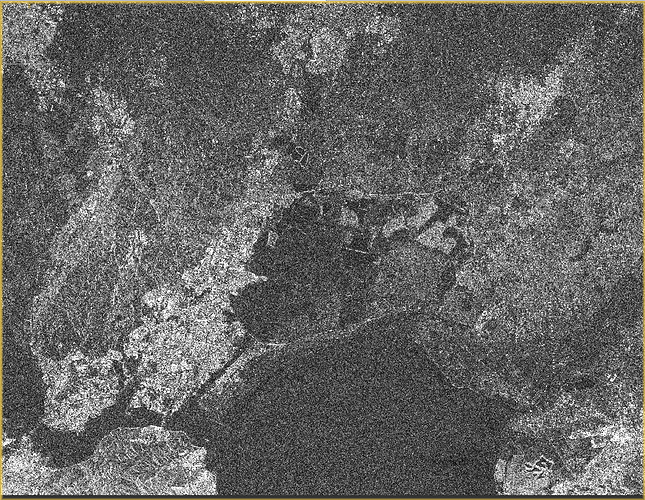 and my unwrapped phase: 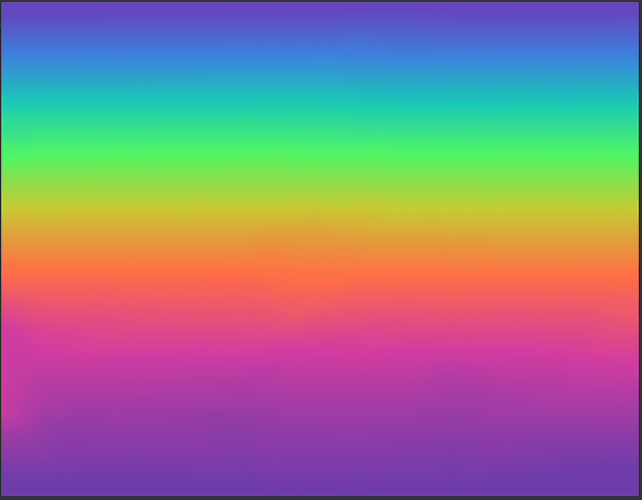 do you use your own data or the ones from the tutorial?

If you use the same data, did you maybe forget to apply multi-looking?

I used the data provided by the tutorial. I did not apply multi-looking to the dataset. Should that be done after the co registration but before the interferogram formation?

after the interferogram formation to get square pixel geometries. Play with the number of looks to see how the final resolution changes.

So I ran multilooking on the interferogram with various inputs. The results are smoother, but they still do not properly match what is shown in the tutorial. 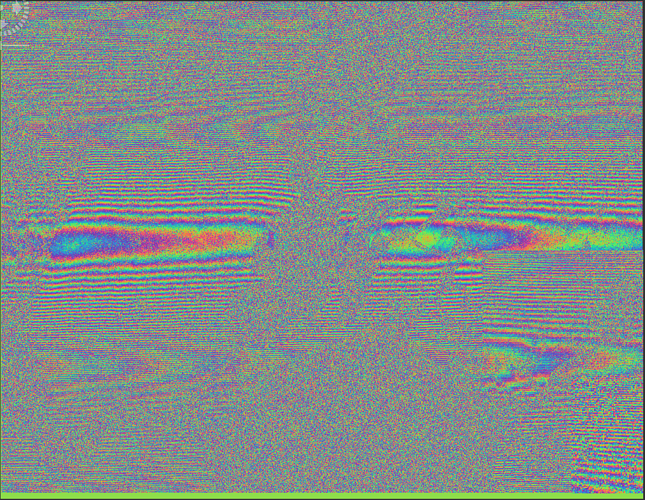 Perhaps, do I need to deburst the image first?

Perhaps, do I need to deburst the image first?

not really. You can test if the coregistration was successful by creating an RGB composite of the intensities of both dates. If they match correctly, the inteferogram is also correct. I have no idea why yours is different from the tutorial then…

So I made the composite, and they seem to line up nicely, but there is a section at the bottom of the image that is just red. Could this somehow be resulting in my issues?

no, this is just an area which is not covered by both images. Should not be related to the difference you describe.

I am not sure but I am facing similar problems with other stripmap sensors.

Hey @mdelgado I am using the data directly provided by the tutorial but I can try to find the same dataset with TOPSAR data. Thanks for the input!

I have tried to follow the link to the pdf of the exercise you pointed and I got error, so I cannot see the steps there.

Had you got the data from scihub? Or somewhere else?