Two Radarsat-2 SLC images of multi-looking fine beam mode (MF-22) has been co-registered and offset tracking has been performed.

Offset image has been generated along with GCP movement vectors.

when I try to convert to Geotiff and open in GIS software to export as a map for a particular portion, the image showing that it is not georefereced or spatial reference is missing.

Then I have performed the following steps.

There is no data in the image to display but co-ordinates are showing over image area.

Even I tried again as followed

there is no data in the result image but coordinates are showing over image area.

please let me know the steps to be followed in order get offset tracking with projection …!

Is there any possibility to export GCP movement vector file to GIS ?

Is there any possibility to change the symbol of movement vector to arrow or any other shape ?

actually, there is no need for reprojection after the Terrain Correction step as you already define a target coordinate reference system. Also Converting to GeoTiff is not necessary, you can directly open the img files in the data folder in almost any GIS (QGIS, ArcMap…)

If it is the same as in wind field module, the movement vectors can be found as a XML or CSV file

Dear colleagues, How may I set the destination folder of XML reports, such as “_wind_field_report.xml” or “_object_detection_report.xml” ? By default they are created in “.snap/var/log”. Is there any way to change it? I intend to create a shapefile from the results of “Object Detection” and a raster from the results from “Wind Field”. The SNAP should permit the direct export of results to these formats. Regards,

The XML can be opened in Excel and stored as a table with coordinates which then can be opened in any GIS . Here, I imported the CSV data of wind field estimation directly from the data folder in QGIS: 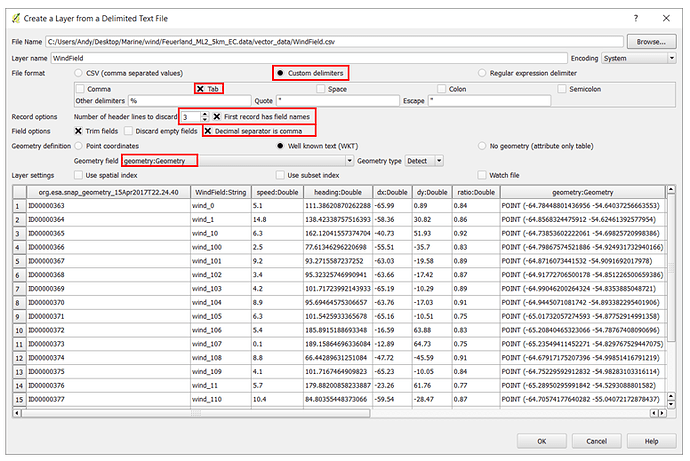 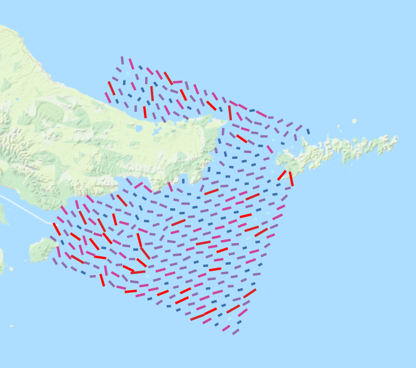 Hi ABraun,
Thanks for your response,

after the above step as the result is Beam-DIMAP format, It is not supporting to open in QGIS.

When I convert the data type to Geotiff or at the Co-register -> offset tracking step it self If I change it from Beam- DIMAP to Geotiff : The same issue I am facing as “the image showing that it is not georefereced or spatial reference is missing.”

let me know how to over come this issue.

Am I correctly following the steps:

These are the required steps. But the size of your raster clearly determines if the results are reliable. It should be limited to the area of movement as shown in the tutorial:
http://sentinel1.s3.amazonaws.com/docs/S1TBX%20Offset%20Tracking%20Tutorial.pdf

If you write a Beam-DIMAP file, there is always a header file (*.dim) accompanied by a folder called *.data. In this folder, there are image rasters (ENVI format) which can be opened in QGIS.

Could you let me know the link for all the available tutorial and material from amazon aws.

I have tried to import the vector file in qgis. but I can see only point data but not movememnt vector. could you provide the steps to import and visualize movement vector in qgis if a method is already in practice…!

Could you let me know the link for all the available tutorial and material from amazon aws.

I have tried to import the vector file in qgis. but I can see only point data but not movememnt vector. could you provide the steps to import and visualize movement vector in qgis if a method is already in practice…!

You can change the style of the points using the direction and the velocity. Both are given in the attribute table.

Hi,
the offset raster values are getting changed for each software. Could someone let me know the reason.? 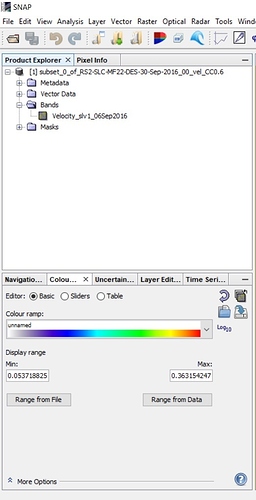 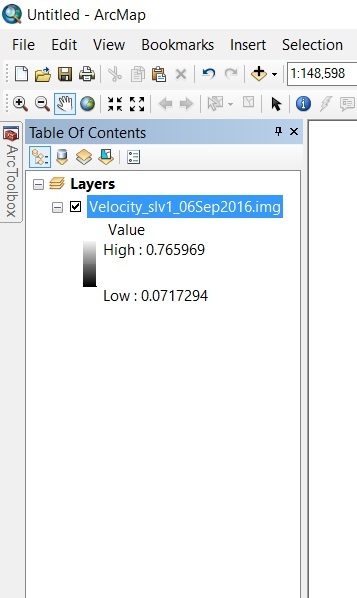 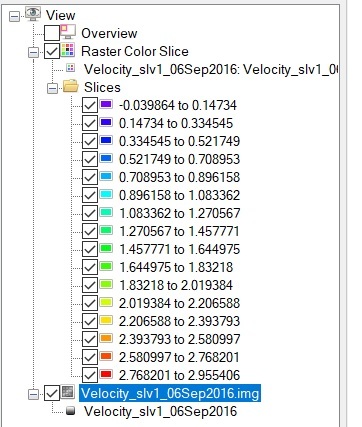 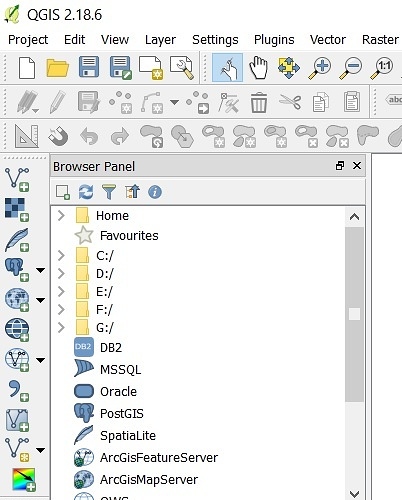 I guess this is related to the issue reported here:

The different numbers could be due to image stretching. QGIS visually 'cuts off' the upper and lower 2.5% of each image for better contrasts while ArcMap uses a different grey value scaling. Have a look in the raster metadata in both programs and you will see that they are the same regarding minimum, mean and maximum values.

Each GIS has its own way of scaling colours so it is not necessarily the whole range which is displayed. Some GIS leave out outliers in the histogram to get better contrasts.

As per the tutorial for offset tracking; Apply orbit task can be performed on only data sets like sentinel 1 GRD…

I am not sure that Apply orbit task can be performed over Radarsat-2 data…!

If Orbit can not be applied on Radarsat-2, how far the results of offset tracking are reliable;